Simon Cowell’s America’s Got Talent replacement confirmed, as the judge recovers from breaking his back

Kelly Clarkson has been confirmed as Simon Cowell’s replacement in the upcoming season of America’s Got Talent, as the judge recovers from surgery after breaking his back.

The singer will judge the talent show alongside Heidi Klum, Sofia Vergara and Howie Mandel.

The American Idol winner has previous experience working as a coach on The Voice.

Sharing the news on Instagram, Kelly wrote: “My friend, Simon Cowell, is doing better now but was in an accident and won’t be able to make Tuesday and Wednesday’s live shows for AGT.”

“But no worries America, someone far wiser, cooler, and hotter is taking his seat! The unbelievably amazing Kelly Clarkson. You’re welcome in advance,” she added.

Simon was hospitalised on Saturday, after he fell off his electric bike in Malibu – resulting in the 60-year-old breaking his back.

A spokesperson for the X Factor judge said he is “under observation and is doing fine” following a six-hour operation. 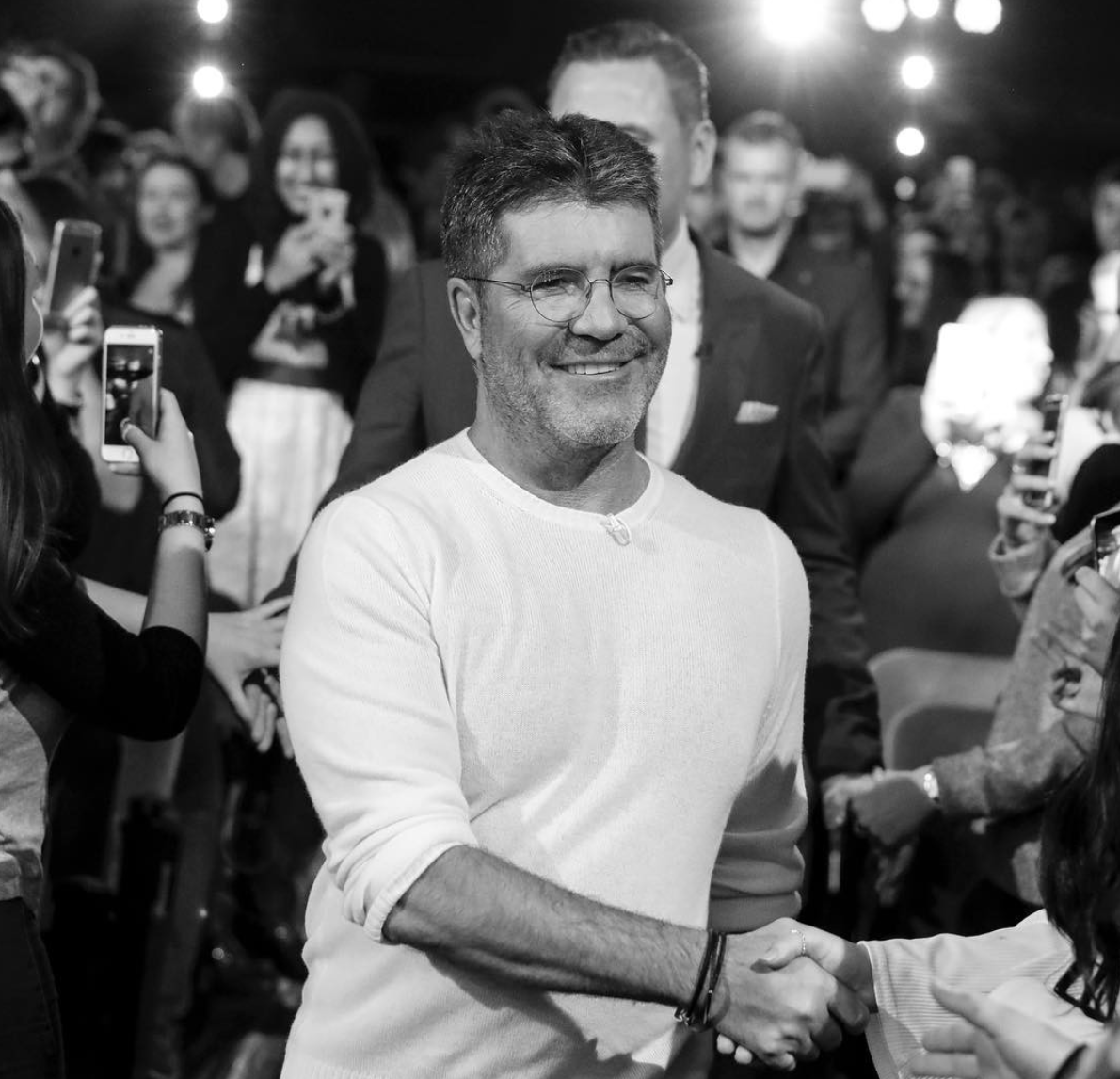 A source told The Sun that Simon was nearly paralysed by the injury, stating: “He could have been looking at a life in a wheelchair.”

“He was testing out his new bike with Eric and Adam and the power of it surprised him a bit.”

“He fell back directly onto his back and immediately knew he was in trouble. He was in a bad way.”

“It was a really, really bad fall — but he’s very lucky to have escaped with the injuries he has,” the insider added.

The entertainment mogul updated his fans on his injury on Monday, tweeting: “Some good advice… If you buy an electric trail bike, read the manual before you ride it for the first time.”

“I have broken part of my back. Thank you to everyone for your kind messages.”

“And a massive thank you to all the nurses and doctors. Some of the nicest people I have ever met. Stay safe everyone Simon”.

And a massive thank you to all the nurses and doctors. Some of the nicest people I have ever met.
Stay safe everyone
Simon.