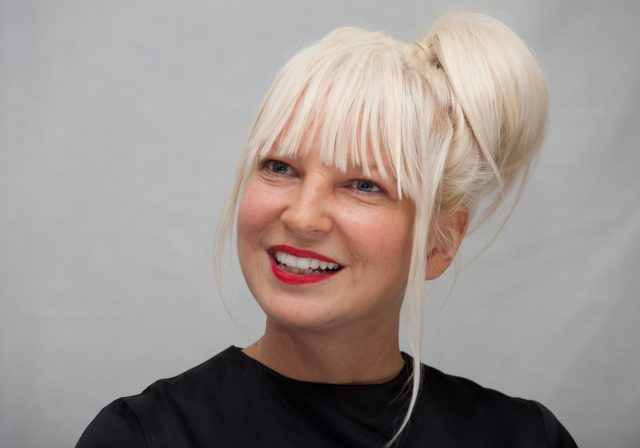 Sia has revealed she’s become a grandmother at the age of 44, after her adopted son welcomed “two babies”.

The Australian singer adopted two teenage boys last year, but she didn’t confirm the news until May of this year.

Almost two months after she announced the news, Sia has revealed one of her son’s has welcomed two children.

Speaking to Zane Lowe on his Apple Music podcast, she said: “My youngest son just had two babies. I’m a f**king grandma!” 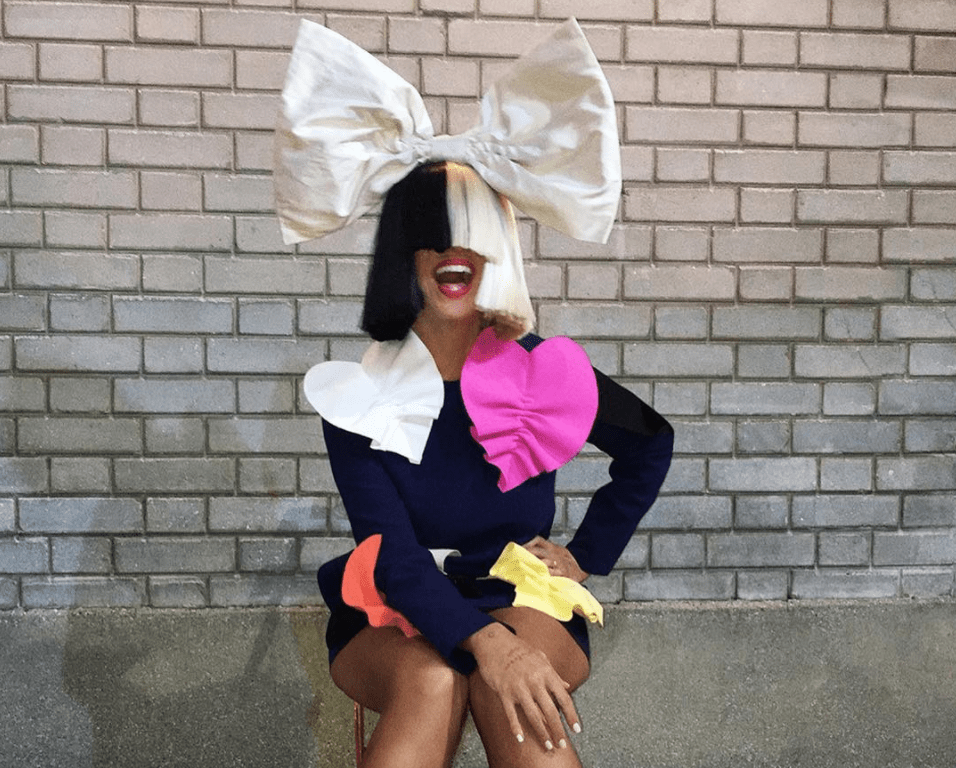 Sia first announced she had adopted two sons during an interview with SiriusXM in late May.

The songstress said she adopted two 18-year-old boys in 2019, because she knew they were “aging out of the foster care system.”

Speaking on The Kyle and Jackie O Show last month, Sia said: “These boys both had lived in about 18 homes each in their 18 years and never had any stability.”

“They had extremely traumatic lives and I had the resources to adopt them and give them the resources to deal with their trauma and any therapy for their problems and the difficulty they’ve faced.”