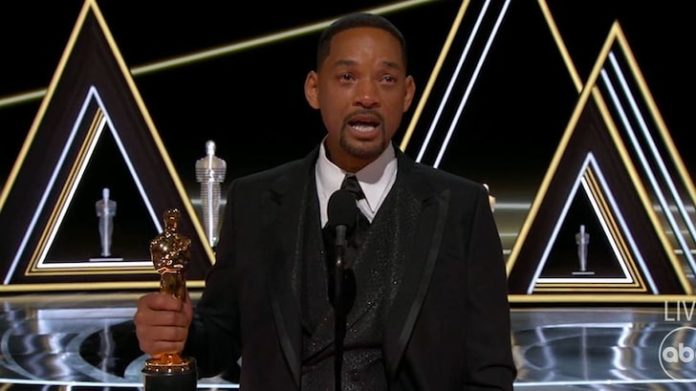 Los Angeles Sheriffs were spotted outside Will Smith’s home, two days after he slapped Chris Rock at the Oscars.

In photos published by Page Six, officers were seen driving into the gates of the Smith’s Calabasas mansion in a marked patrol car on Tuesday afternoon.

A spokesperson for Los Angeles County Sheriff’s Department told the outlet that the police were investigating a drone after someone made a complaint, but it is unconfirmed if the report was made by the Smith family or their neighbours.

Deputy Lizette Salcon said: “We just sent that unit over there to try to locate the drone and see if there was a paparazzi or what was going on, but when the deputies got there, they weren’t able to locate the drone. It had already left the area.”

It comes after the LAPD revealed Chris declined to file complaint against Will after the incident at the 2022 Oscars.

They added: “If the party desires a police report at a later date, LAPD will be available to complete an investigative report.” 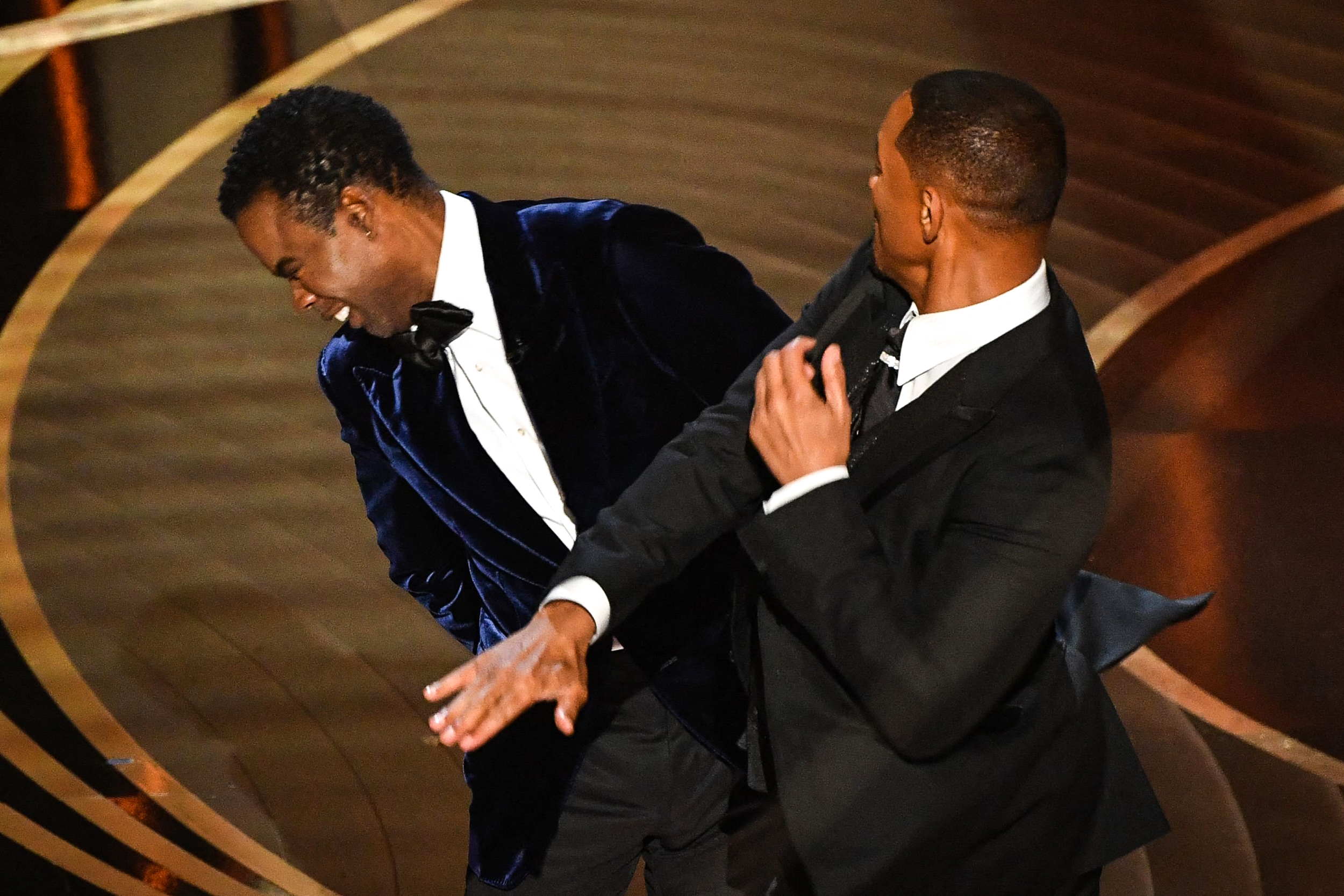 However, Steve Cooley, the Los Angeles County District Attorney from 2000 to 2012, told The Post: “The [Los Angeles] city attorney could bring charges based upon the evidence without necessarily relying upon the victim.”

“The victim does not control whether or not a prosecutor should file charges. However, charges actually can and should be filed because the offense was against the state of California. It’s not Chris Rock versus Will Smith in a criminal matter.”

“The LAPD and the city attorney should not close the door on what was an obvious criminal offence and is easily provable.”

Will slapped Chris after he made a joke about his wife Jada Pinkett Smith while presenting an award at the 94th Academy Awards.

Will stormed onstage and slapped Chris in front of the star-studded audience and when the actor returned to his seat he shouted back at the comedian: “Keep my wife’s name out of your f***ing mouth.” 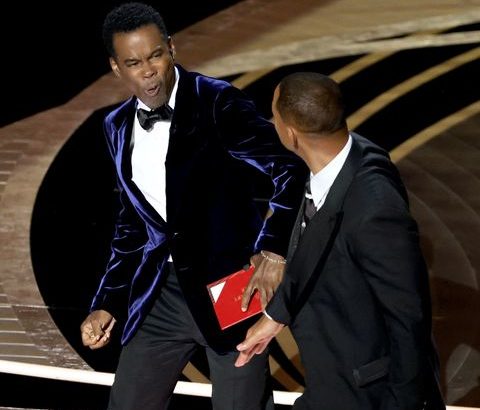