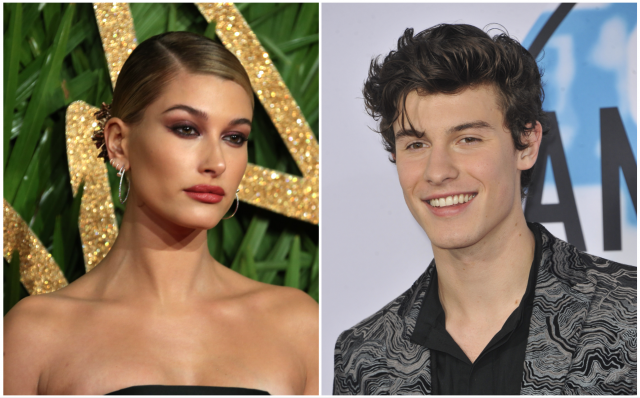 The 21-year-old model reunited with Bieber in May and is now engaged to the superstar, but Mendes isn’t bitter.

In a new interview with The Project the 19-year-old shut down rumours of a feud by commenting on his “favorite Justin.”

The decision was between Bieber and Canadian Prime Minister Justin Trudeau, and while Mendes picked Trudeau he cited Bieber as a major inspiration for his own music dispelling any possibility of bad blood between them.

He told The Project‘s Dave Thornton, “I think I have to say Trudeau, but I love them both.”

“Bieber was a massive influence for me growing up,” he admitted. 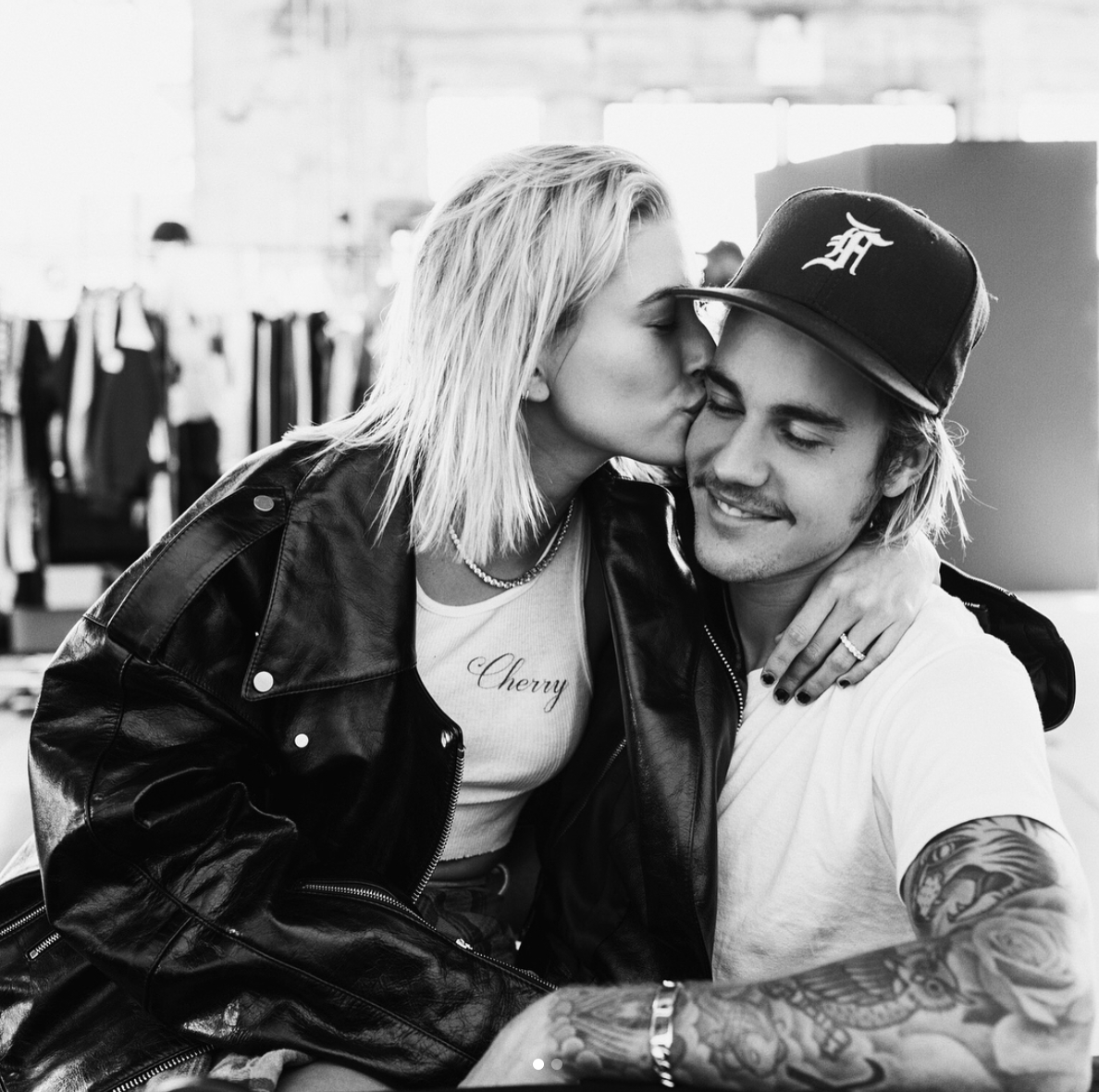 He also revealed that he has contacted her since the engagement saying, “I texted Hailey the day of and I said ‘congrats’ and yeah, that’s what it is, I think everybody wants there to be more…there’s not.”

When Mendes and Baldwin walked the 2018 Met Gala red carpet together she insisted they weren’t an item.

The model told The Times UK, “We hang out and he’s super-lovely and a very, very nice young gentleman, but I am single.” 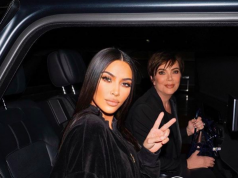