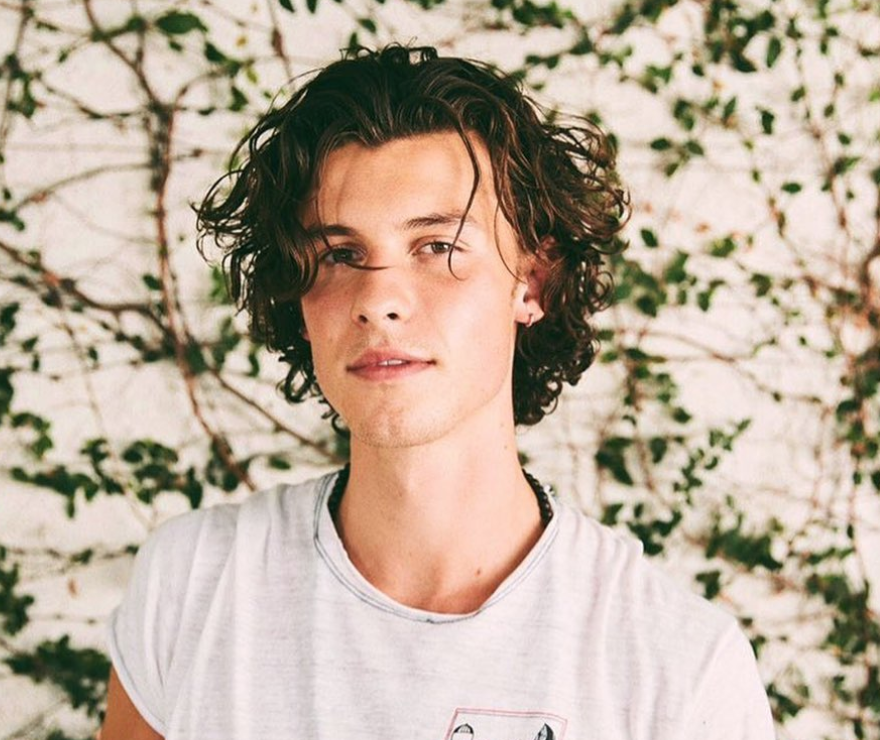 Shawn Mendes has addressed “frustrating” rumours about his sexuality during a candid new interview.

The 22-year-old, who has been dating Camila Cabello since last summer, has admitted he’s “really struggled” with rumours about him being gay since he was a teenager.

Speaking to Dax Shepard on his Armchair Expert podcast, Shawn said: “It was so, so frustrating for me because there were some people in my life that I was very very close to, who were gay and in the closet.”

“And I felt like this real anger for those people. It’s such a tricky thing. You want to say, ‘I’m not gay but it’d be fine if I was gay — but also there’s nothing wrong with being gay but I’m not.’ You don’t really know how to respond to the situation.”

“I’ve realized that we just have to stop having to be experts and politicians about it, especially as a famous musician who’s a guy.”

“Everyone’s been calling me gay since I was 15 years old. I’m not gay and I’m like, ‘What does that mean?’ I had these problems with the way my voice sounded…”

“I’m like, ‘How do I sit?’ I’m always first to cross my legs and sit with a position of this feminine style and I really suffered with that s***.”

“I think a lot of guys go through that and even worse than that there are just so many guys who are gay and in the closet and must be hearing s*** like that and just being like, ‘I’m terrified to come out,'” he explained.

During his interview, Shawn also gushed about his relationship with Camila, and said she’s allowed him to be more vulnerable.

“I think people are really quick to just say, ‘Well, he’s an artist so he gets a pass to be vulnerable and a pass to cry but most men shouldn’t,'” he said.

“Guys need to just be vulnerable. We need to cry. Stop thinking this is being brave and strong and start thinking is the opposite, actually. We’re holding in these emotions and not crying and being assholes. Nothing about that is nice.”

“I’m just lucky to be in a relationship that’s for it,” he added.