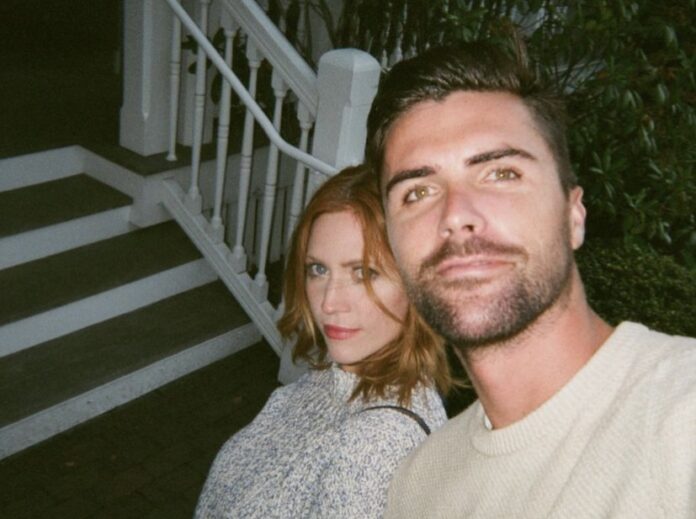 It’s all over for Tyler Stanaland and Brittany Snow.

The Selling The OC star and his actress wife, who tied the knot in 2020, have called it quits.

Brittany wrote in a statement shared on Instagram: “After time and consideration, Tyler and I have made the difficult decision to separate. This decision was made with love and mutual respect for one another.”

The Pitch Perfect star continued: “We have realized we need to take some time and make sure we are each living our most fulfilling and authentic lives.”

“We started this journey as best friends and our relationship will continue to be a priority not only for us but for our dog Charlie.”

“We sincerely appreciate your support and ask for privacy as we navigate this new chapter,” she concluded the post.

Their split comes just weeks after season one of Selling The OC joined Netflix, which saw some drama unfold between Tyler and some of his co-stars.

On the show, Tyler told his co-workers that Kayla Cardona “genuinely tried to kiss” him on a night out.

Polly Brindle alleged she witnessed these alleged attempts by Kayla “twice”, and Austin Victoria claimed Kayla told Tyler that “no one has to know” if they kiss.

Tyler told Kayla her actions made him feel uncomfortable, and Kayla promised him it will never happen again.