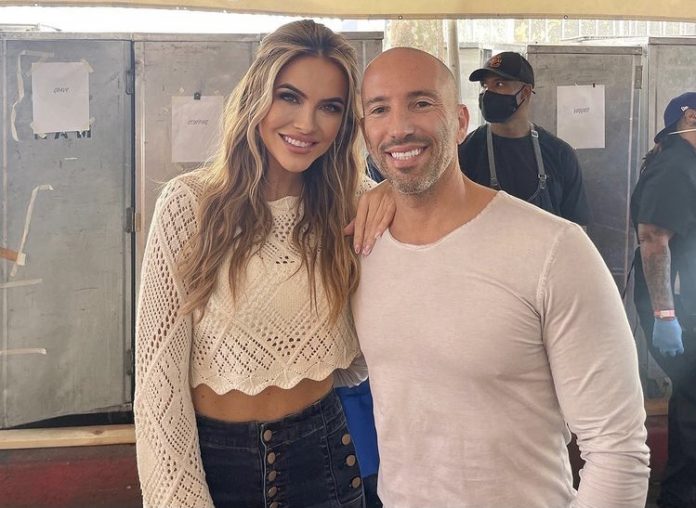 Chrishell recently struck up a romance with the Australian musician, who is non-binary, while filming a music video together.

Her new relationship came just months after she split from Jason after he admitted he didn’t want to have children – which was a deal breaker for Chrishell.

On Tuesday, Chrishell explained her sexuality to “confused” fans in an Instagram video, and opened up about her split from Jason.

She said in the video: “Like I said on the show, you don’t get to choose when you come into someone’s life. As much as I wish what I wanted in my last relationship aligned [with] the same things it didn’t. And that’s okay. That doesn’t diminish how much love we have for each other – Jason and I – and how much we want each other to genuinely be happy.”

“In this current situation with G, it’s one of those things that, yes, I wish we are in the same stage of our life and we wanted the same things but that doesn’t diminish the deep connection we have made.”

“And the way that they have opened my eyes to what that future could look like. And I don’t know what that will end up looking like but I do feel – I will always attribute the fact that I have so many more options and things in my future.” 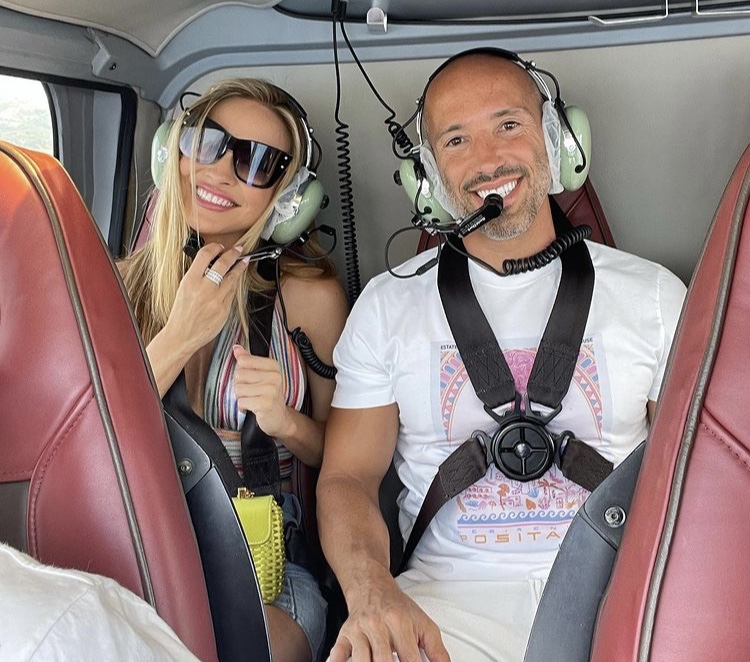 Chrishell continued: “I feel like Jason and I, we genuinely want the best for each other. No, he didn’t have someone to speak about that he’s dating, but that doesn’t mean he’s not living his best life, as he should.”

“It doesn’t diminish the fact that we have a real respect and love for each other.”

She also said of her new relationship with G Flip: “I know this is new for you guys. I understand that it’s confusing. But I think it’s an act of love to understand that if it’s not something that you know of, keeping that curiosity about life and evolving forward.”

“Right now, I’m enjoying life. I’m really happy. You don’t have to be worried about me guys. I hope if this is all confusing to you, you stick around and keep an open mind. And I think that’s a beautiful thing. If you don’t, I understand that too. But I’m happy and I hope that you all are as well. Sending lots of love.”

Taking to the comment section, Jason wrote: “Such a beautiful video” – alongside a red heart emoji.

After Chrishell confirmed her relationship with G Flip during the Selling Sunset season five reunion, which joined Netflix last Friday, Jason told his ex he was “proud” of her in a sweet moment.

He said: “They seem like a bad ass for one and seeing the smile that’s been on your face the last couple of minutes makes me very happy.”