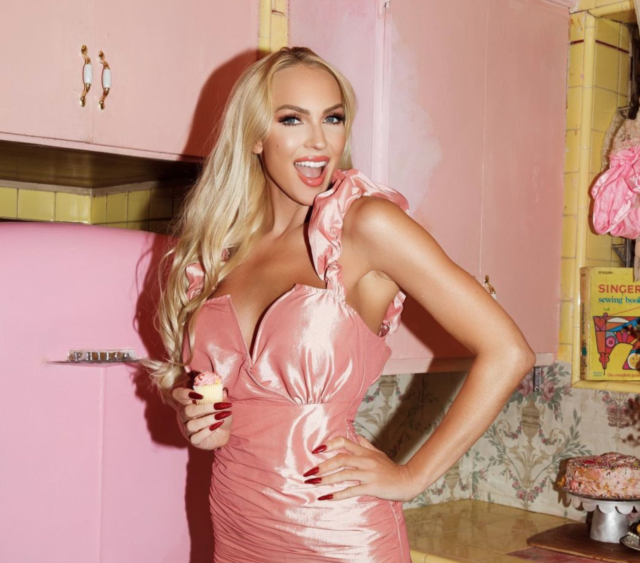 The reality star’s rep confirmed the news to Goss.ie, after outlets in the US reported that she’s expecting a baby with her husband Christian Richard. 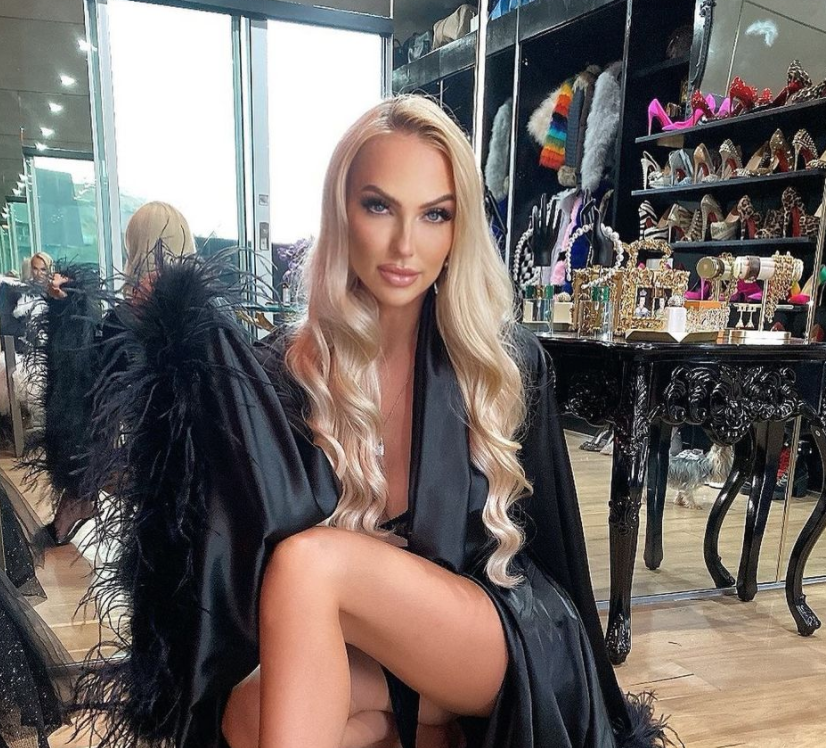 The news comes after the couple tied the knot in December 2019.

Their lavish winter wedding was documented on the third season of Selling Sunset, which has since been green lit for a fourth season.

During a previous interview with Metro, Christine shared her desire to have children.

The 32-year-old gushed: “I want two. I would love two boys. I can’t even imagine, like, trying to tame a little Christine.”

“I always wanted two little boys just because I’m actually quite a tomboy myself. Obviously we want to travel first, but then after that we’d love to start a family.”