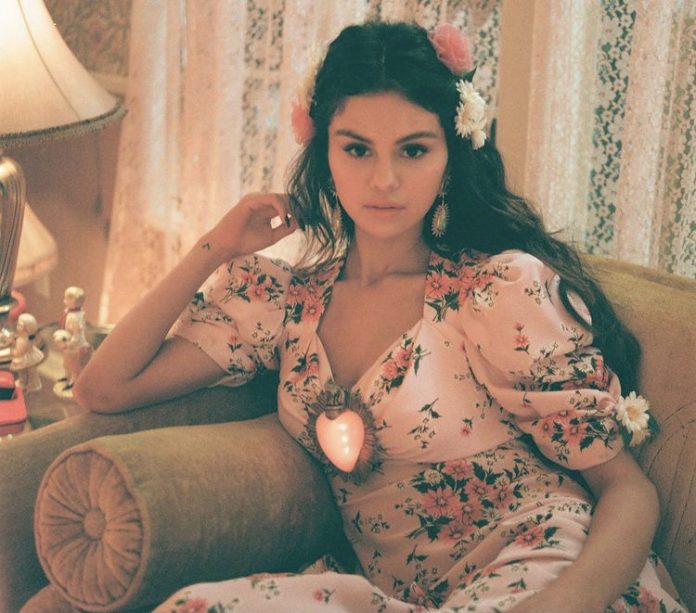 Selena Gomez has hit back at criticism over a joke she made about drinking.

On Tuesday, the singer duetted Dr. Dawn Bantel on TikTok to react to a video she posted explaining what “heavy” drinking is.

Selena raised her eyebrows and made a face as she reacted to the video, which she captioned: “It’s a joke.”

#duet with @drdawnbantel it’s a joke

Despite saying she was joking, one TikTok user commented on the clip making reference to Selena’s 2017 kidney transplant.

They wrote: “So one of your best friends gives you her kidney and you continue to drink excessively. Damn Selena.”

Selena has suffered from lupus since 2015 – and her condition led her to undergo a kidney transplant in the summer of 2017.

Taking to Instagram in September that year, the former Disney Channel star told fans about her surgery – and revealed that her best friend and fellow actress Francia Raisa was her donor.

Selena and Francia have been close friends since they first met in 2007, when Disney and Freeform (formerly ABC) had the stars visit a children’s hospital.

Selena wrote: “I’m very aware some of my fans had noticed I was laying low for part of the summer and questioning why I wasn’t promoting my new music, which I was extremely proud of.”

“So I found out I needed to get a kidney transplant due to my Lupus and was recovering. It was what I needed to do for my overall health. I honestly look forward to sharing with you, soon my journey through these past several months as I have always wanted to do with you.”

“Until then I want to publicly thank my family and incredible team of doctors for everything they have done for me prior to and post-surgery.”

“And finally, there aren’t words to describe how I can possibly thank my beautiful friend Francia Raisa. She gave me the ultimate gift and sacrifice by donating her kidney to me. I am incredibly blessed. I love you so much sis. Lupus continues to be very misunderstood but progress is being made,” she added. 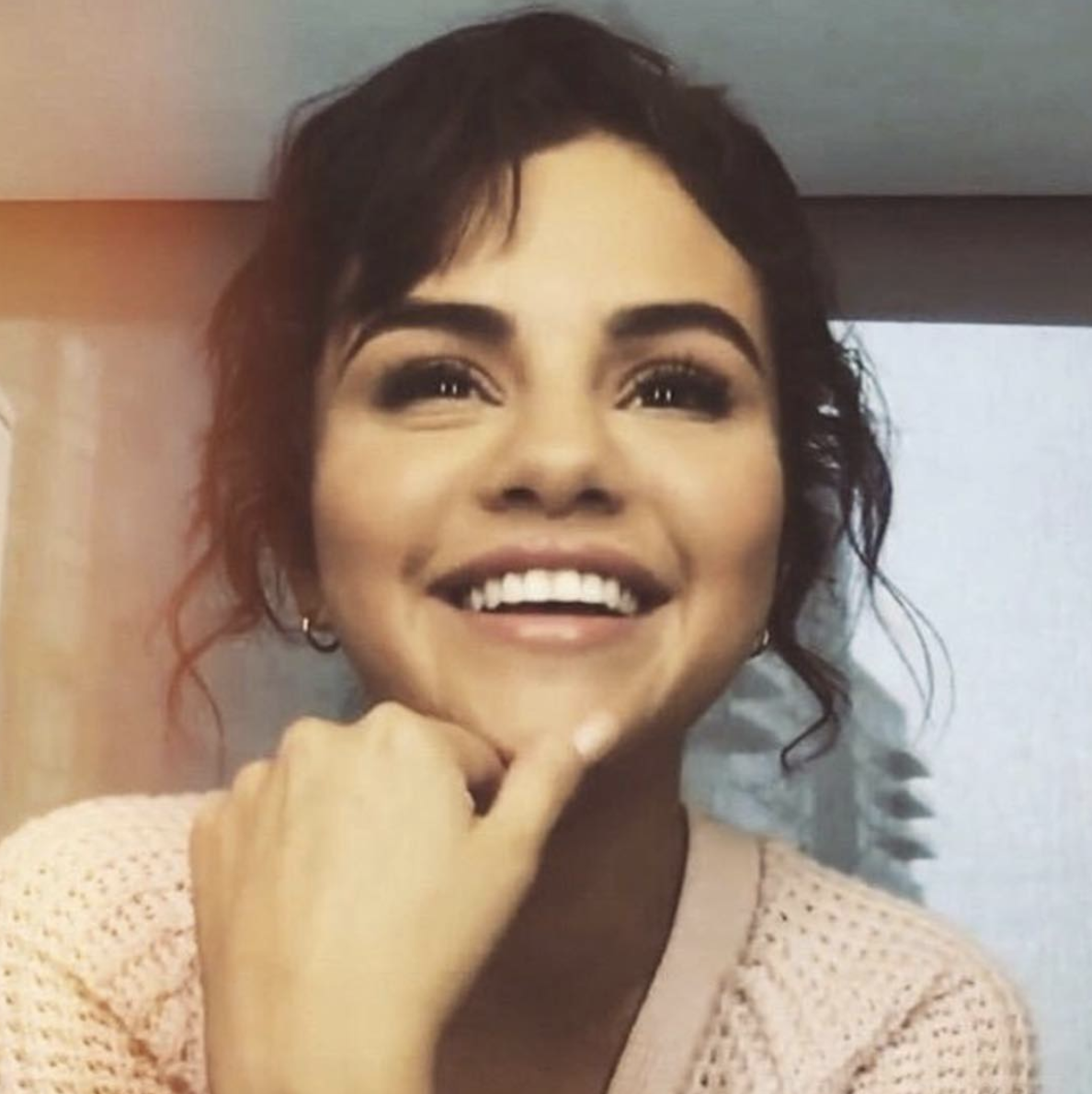