Selena Gomez has opened up about experiencing “emotional abuse” during her former relationship with Justin Bieber.

In an interview withLulu Garcia-Navarro for NPR, Selena discussed her new music, which was widely influenced by her past relationship experiences.

“Saying goodbye to Justin Bieber, who I’m assuming you’re speaking about, ” Garcia-Navarro’s suggested, when the pop star suggested that her new album Rare was a way of letting go of the past. 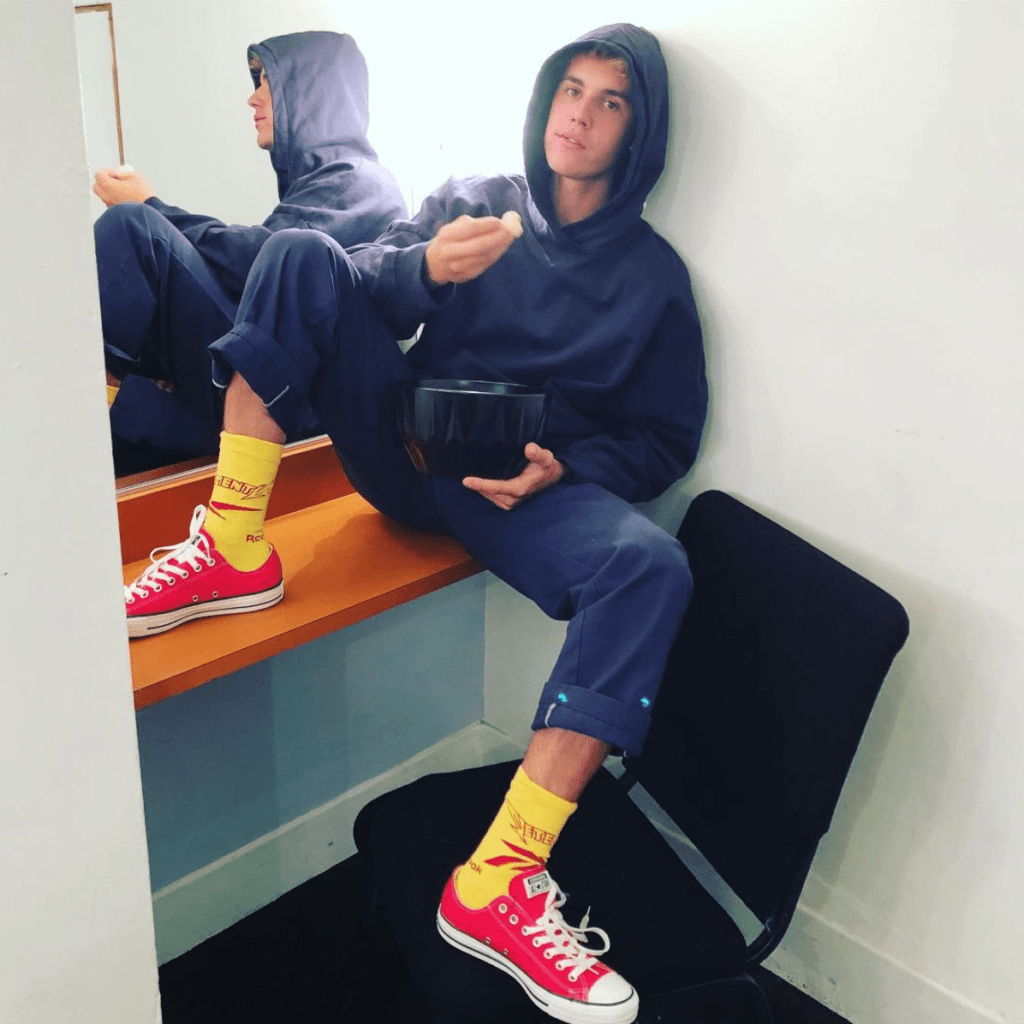 Selena responded: “You had to get the name in, I get it.”

When asked if her relationship with Justin was one of the harder points in her life, she replied: “No, because I’ve found the strength in it,” she replied.

“It’s dangerous to stay in a victim mentality. And I’m not being disrespectful, I do feel I was a victim to certain abuse.”

She then answered “yes” when asked if she was referring to emotional abuse.

“As much as I definitely don’t want to spend the rest of my life talking about this, I am really proud that I can say I feel the strongest I’ve ever felt and I’ve found a way to just walk through it with as much grace as possible.”

Representatives for Justin Bieber and Selena Gomez have been contacted by Goss.ie for comment.