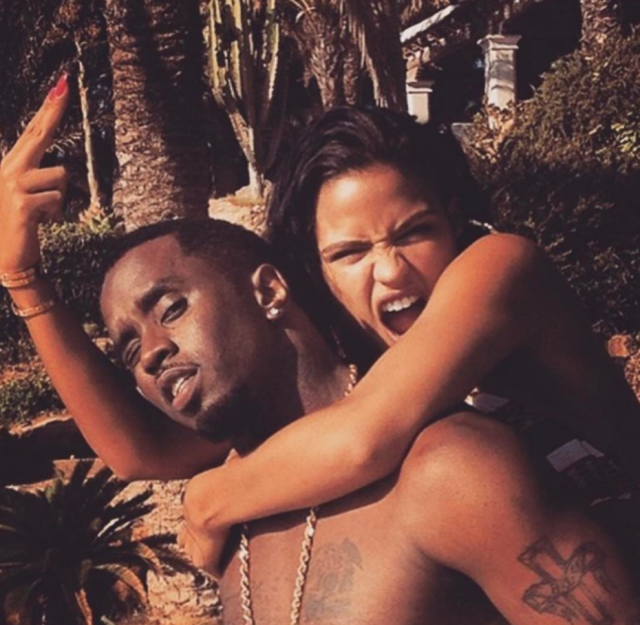 A source told PEOPLE, “The decision was amicable and they remain friends. Cassie is going to focus on her music and acting career.” 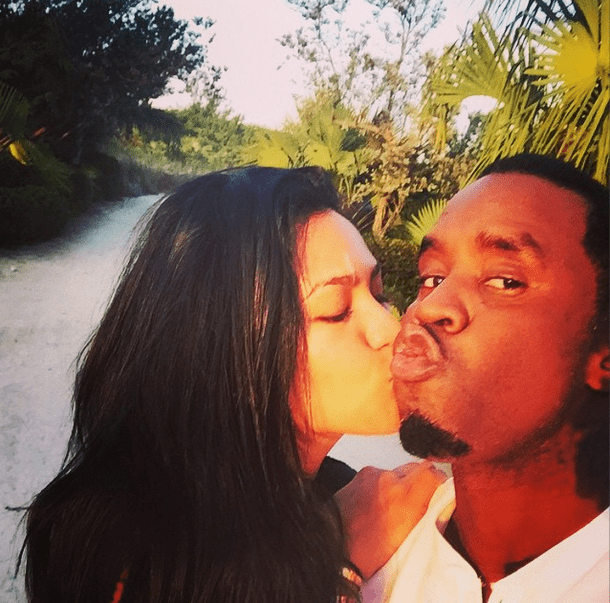 They’ve collaborated on a number of songs together, including his 2008 song ‘Swagga Like Puff’ and her 2009 track ‘Must Be Love’.