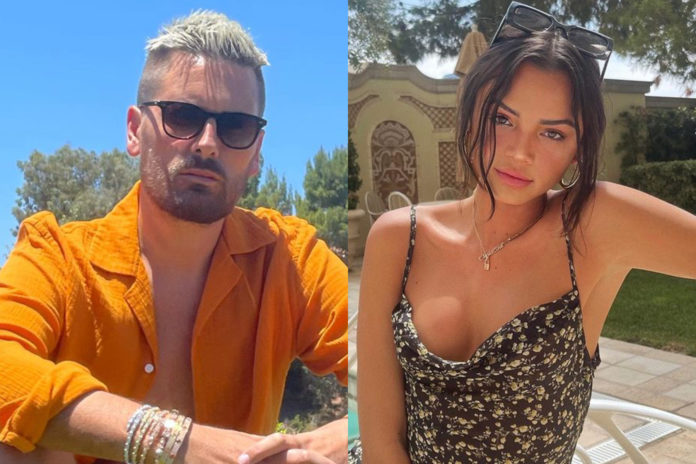 Scott Disick has been spotted out with his 25-year-old ex-girlfriend Christine Burke.

In photos published by Page Six, the pair were seen hanging out in Hollywood, California along with influencer Sergio Farias earlier this week. 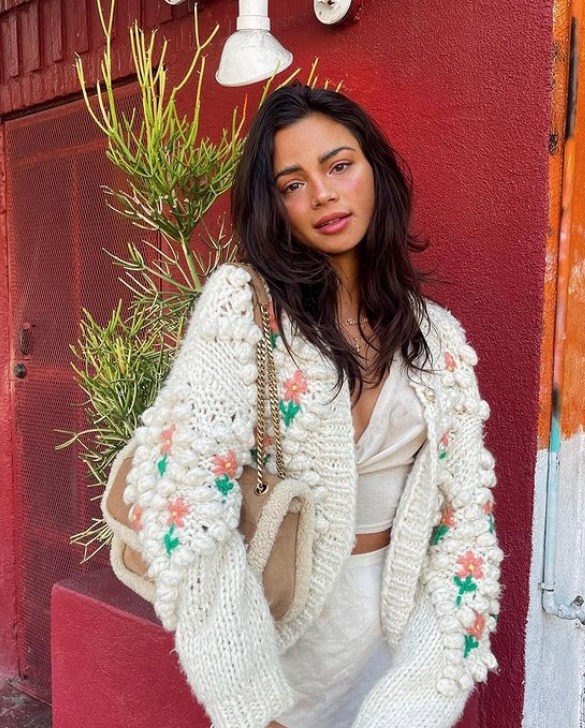 It comes after Scott split from his model girlfriend Amelia Hamlin in September.

Since their breakup, Scott has also been spotted hanging out with Brooklyn Beckham’s ex-girlfriend Hana Cross and model Elizabeth Grace Lindley.

A source told E! News that the Talentless founder has been “getting back out on the dating scene and enjoying himself”, but is keeping things casual. 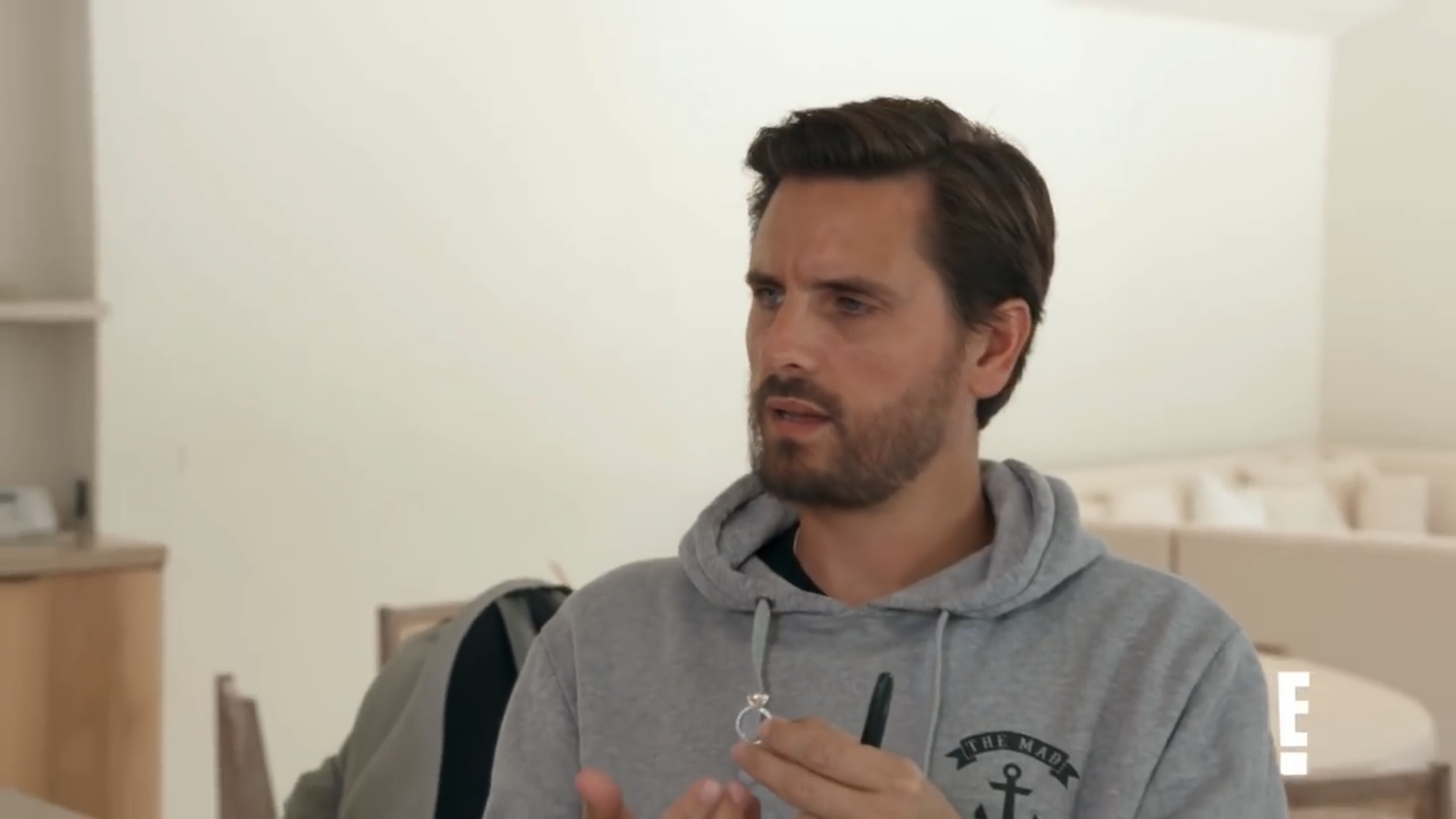 According to reports, Scott is “trying to keep his distance” from Kourtney following her engagement as it is “hard” for him to see her with Travis.

PICS: Stars line out for the opening of Anything Goes at the Bord Gais Energy Theatre