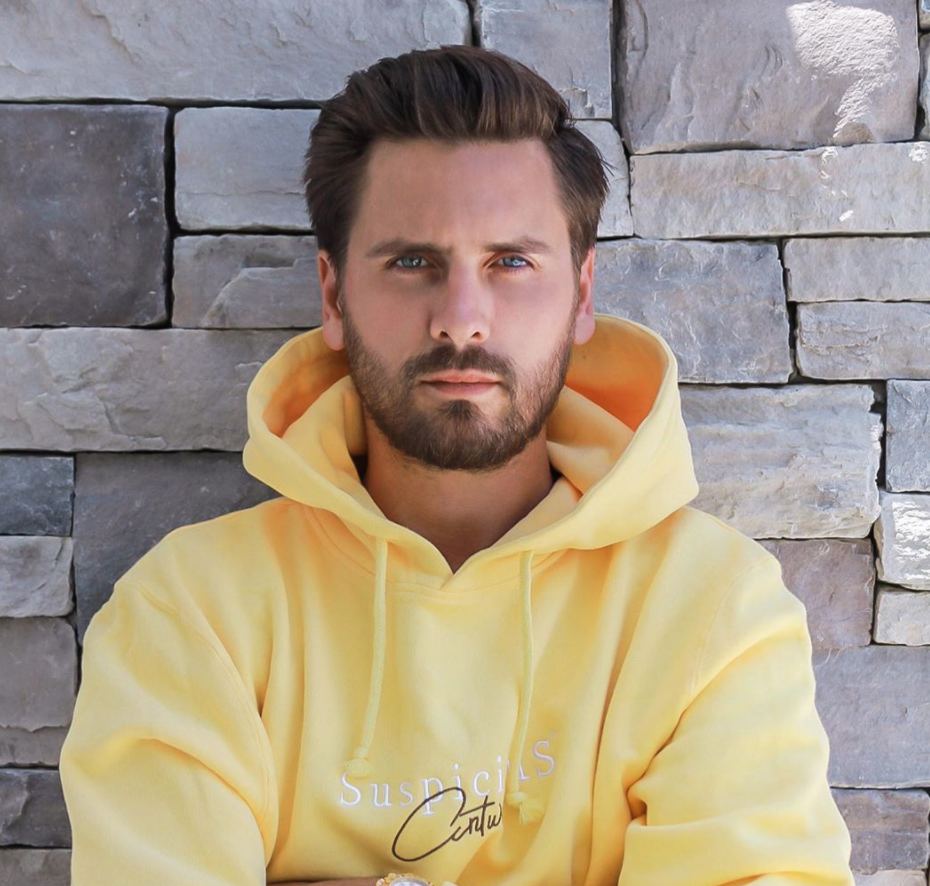 Scott Disick has been spotted out for dinner with Brooklyn Beckham’s ex-girlfriend Hana Cross.

The 38-year-old reality star recently split from his model girlfriend Amelia Hamlin after less than a year together.

In photos published by MailOnline, the Talentless founder was seen leaving celebrity hotspot Nobu in Malibu with 23-year-old Hana.

Hana split from David and Victoria Beckham’s son in 2019 after almost a year of dating.

Brooklyn is now engaged to actress Nicola Peltz, who he proposed to last year.

It is unclear what the status of Scott and Hana’s relationship is, but their sighting together comes amid reports Scott is dating again.

A source told PEOPLE last month: “The split from Amelia was sudden and unexpected. He was pretty shocked about it.”

“He has slowly been dating, but is not serious with anyone. He seems good though. He is around for his kids a lot. He loves spending time with them.”

“Scott and Kourtney [Kardashian] are doing okay too,” the insider added. “He is still not completely over how serious Kourtney is with Travis [Barker]. He is trying to let it go though.”