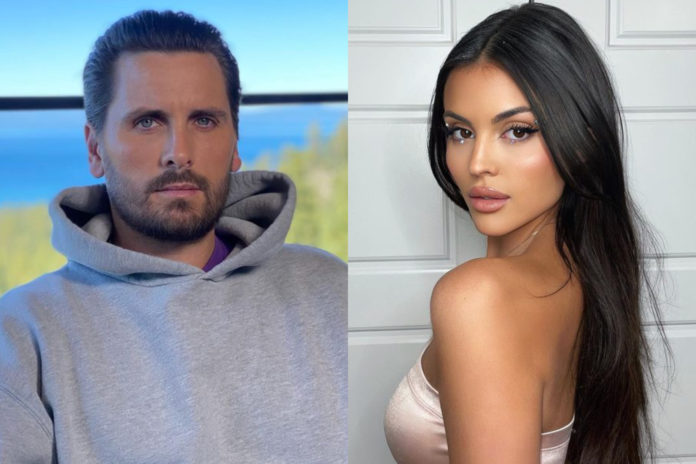 The 28-year-old sparked romance rumours with the 23-year-old Canadian model earlier this year, after they were spotted on a number of dates.

However, Scott has been dating Scottish model Rebecca Donaldson, 27, in recent weeks.

Despite his new relationship with Rebecca, Scott left a NSFW comment under Holly’s latest Instagram post, which sees her posing in a while bodysuit from his clothing brand Talentless.

Scott commented: “I can think of a few talents you have right off the top of my head, no pun intended”, to which Holly replied: “@letthelordbewithyou see you soon 👀 .”

Scott and Holly were first rumoured to be dating in February of this year, when they headed out to dinner at Nobu Malibu with influencer Sergio Farias.

In photos published by MailOnline at the time, the reality stars were seen hopping into an SUV together after their meal.

Taking to Instagram to share snaps from her trip, Holly posted a photo of herself posing in a lingerie set with the Eiffel Tower in the background.

In the comment section, Holly’s rumoured beau Scott commented: “Where is my photo credit?”

Holly then updated her caption to read: “lounging in the city of amour 🖤 Photo creds @letthelordbewithyou.”