Scott Disick has commented on his ex Kourtney Kardashian’s post following her engagement to Travis Barker.

The Talentless founder dated the KUWTK star on-and-off from 2006 until 2015, and the former couple share three children together – Mason, Penelope and Reign.

On Tuesday, Kourtney took to Instagram to share a photo of their 9-year-old daughter Penelope dressed up as Cher from Clueless for Halloween.

Scott, who recently split from model Amelia Hamlin, then took to the comment section to write: “O Cher, don’t forget she can’t keep driving her jeep without her drivers License.”

The 38-year-old has kept a low-profile since Kourtney announced her engagement to Blink-182 drummer Travis last month, and is reportedly “really sad” about the news. 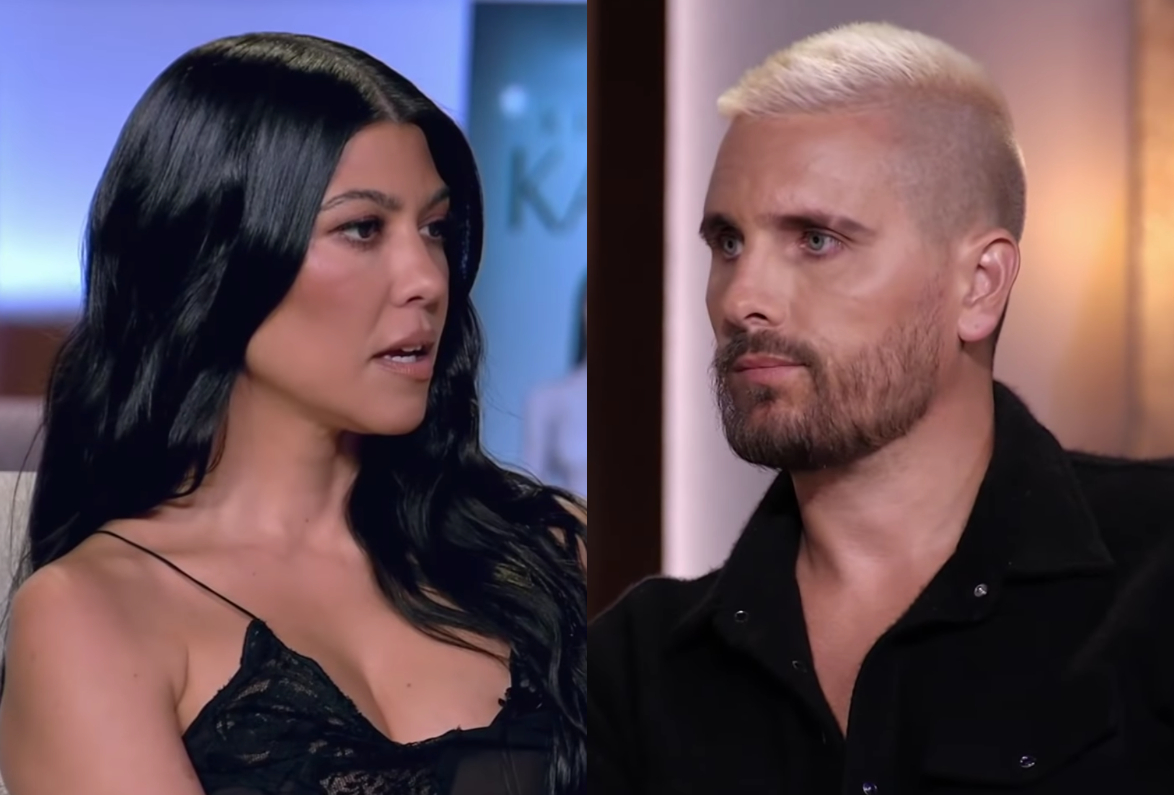 A source told E! News that Scott is “beside himself” over their engagement, and “can’t speak” to Kourtney.

A second insider said the 38-year-old “knew it was coming” as the Kardashian-Jenner family had “mentioned it to him before”, but is feeling “really low” about it.

The source explained: “He will always care for Kourtney. She is the mother of his children and no one else will compare to that.”