Scott Disick begged Kourtney Kardashian to “make a final decision” about their relationship in the latest episode of Keeping Up With The Kardashians.

On Thursday night’s episode of KUWTK, the Kardashian family tried to convince Kourtney and Scott to rekindle their romance.

Scott confided in Kourtney’s sisters, Kim and Khloe, in the episode, saying: “It’s like, I have different expectations for our life, the way we treat each other, but it’s kind of like, one-sided.”

“She’s always said, ‘I want a man that takes charge, that has money, who’s successful, can take care of me and not make me lift a finger.'”

He continued: “I play the role of a husband. I treat her like my wife, she talks to me like I’m her husband.”

“I do my best to take care of her, you know what I mean? But then I realise in return, I don’t really get much of anything. And it sucks sometimes.” 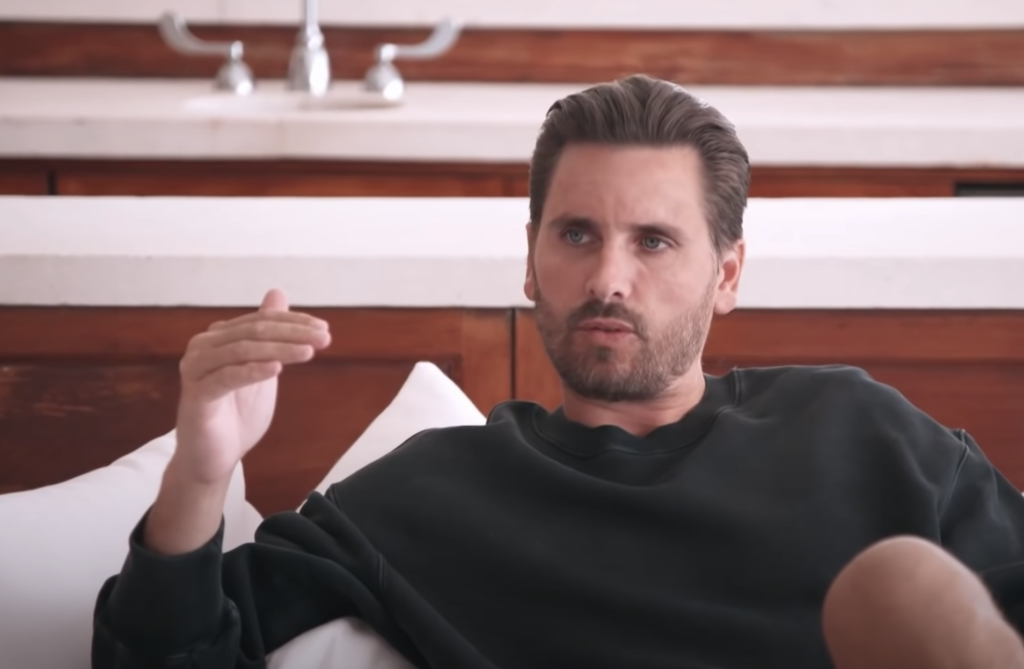 Kim asked the 37-year-old: “Do you think she’s stringing you along?” to which Scott replied: “I don’t know.”

“I think the thing that keeps Kourt and I connected is that deep down we do love each other.”

“To see her kind of be flirty or trying to be cute for another guy, not me, will always strike some kind of jealousy bone in my body.”

“In a perfect world, Kourtney and I end up just being together and raising our family. But as you know, complications happen.”

During a confessional, Scott said: “I don’t know what all the limbo is for. There was a time when the whole family would tell Kourtney, ‘The last person you want to be with is Scott.’ Now, the whole family wants us back together.”

“It’s like the most flattering, most beautiful thing I could hear in the world, and it’s definitely tough that Kourtney says almost nothing.”

Later in the episode, the former couple sit down for a one-one-one chat, and Scott tells Kourtney: “If you can just make the final decision that you and I are never going to try to be a family again, then I can move on and I could deal with you being with other people.” 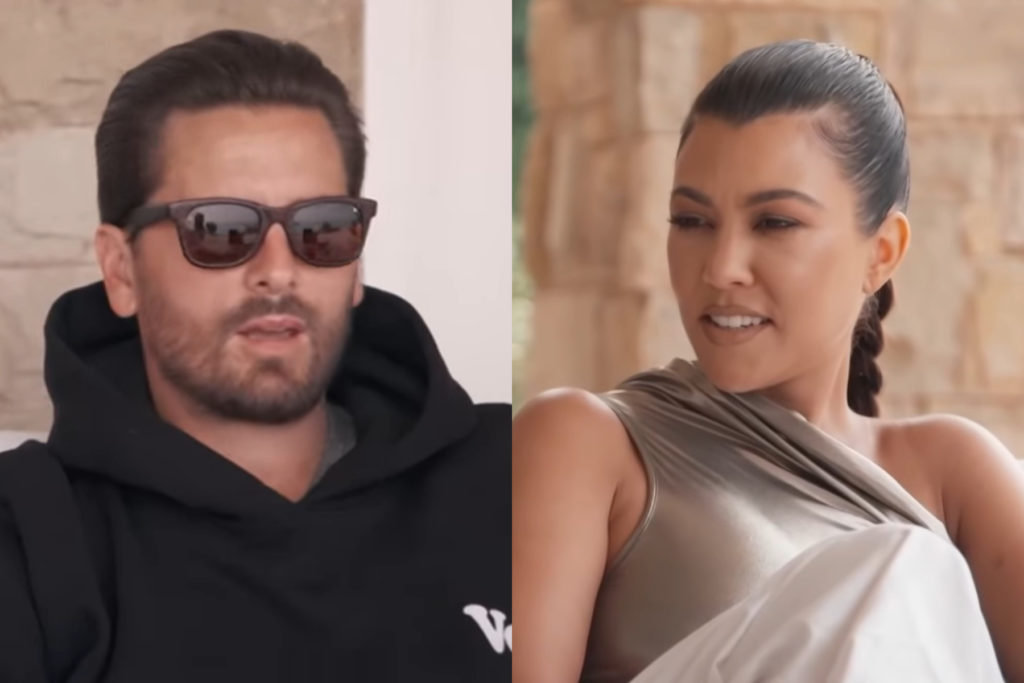 Scott then said: “I just want a little bit more at the end of the night. After we take care of our children, to go to sleep in two different rooms two feet apart, seems stupid to me if two people could work things out”

“It seems like we do everything else together, but like, the intimacy part that we leave for other people. And then those other people are just jealous of our relationship.”

“And they feel like the only thing they have is the intimacy part, not like, the friendship and everything else and sharing children in life. I love you, so it’s difficult.”

“I feel like for so many years and so long I always thought that we would end up together,” Scott confessed.

“And now it’s getting to a point where I’m not really sure if that’s ever gonna happen again. I guess you just have different things then that you want to do with your life.”

Before Kourtney had the chance to reply, the 37-year-old said: “You don’t have to make your mind up now. Just wait a couple more years…”

The mother-of-three then laughed: “I’ll get back to you.” 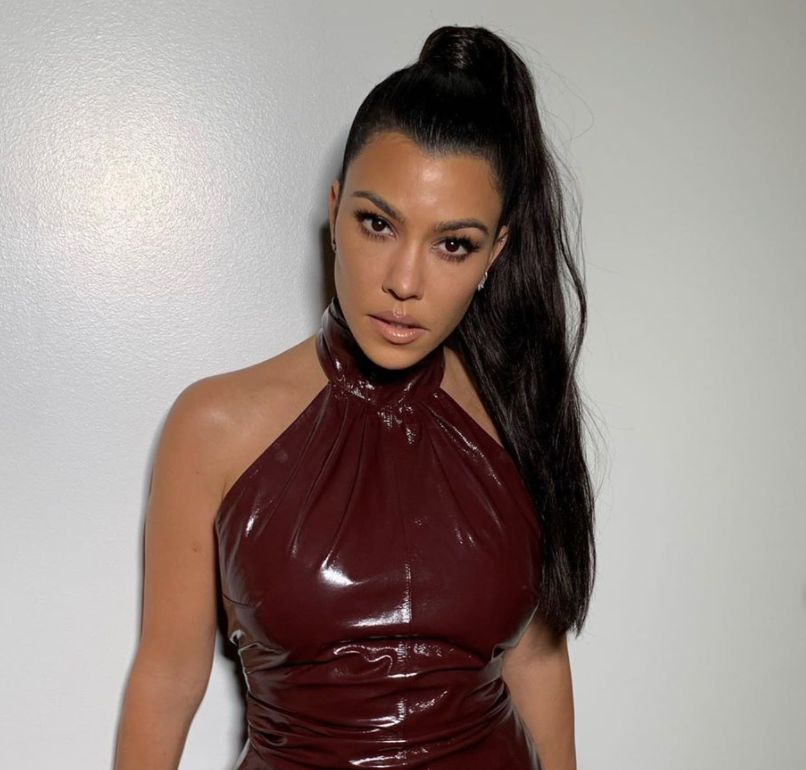 Speaking to the cameras, Kourtney concluded: “I really wasn’t here to like, make any decisions, but Scott and I have had a lot of conversations over the years about this and he knows what would need to happen in order for this to even be a possibility, and certain things haven’t happened that I’ve been very clear about.”

“Just like, my answer isn’t going to change unless his actions change, so I’m hesitant to have that conversation right now.”