Scott Disick has admitted he’s still struggling to deal with the loss of both his parents.

The reality star’s mum Bonnie passed away in 2013 after a long illness, while his father Jeff died of unknown causes shortly after in 2014.

On Thursday’s episode of Keeping Up With The Kardashians, Scott admitted that he’s always found it “too hard to talk about” his parents, as he opened up about them for the first time.

Speaking to Kim Kardashian, Scott explained that his kids have started asking questions about his late parents, and he’s having a hard time dealing with it.

Scott admitted: “Losing my parents is not an easy subject for me to talk about, it puts me in a very vulnerable place, to remember them and think about them…”

Scott then called his father’s best friend, Dave Hacker, and asked him to visit the next time he was in California.

Dave, who Scott called “the quintessential fake-uncle,” eventually visited and shared dinner with the family – including Scott’s kids Mason, 10, Penelope, 7, and Reign, 5. 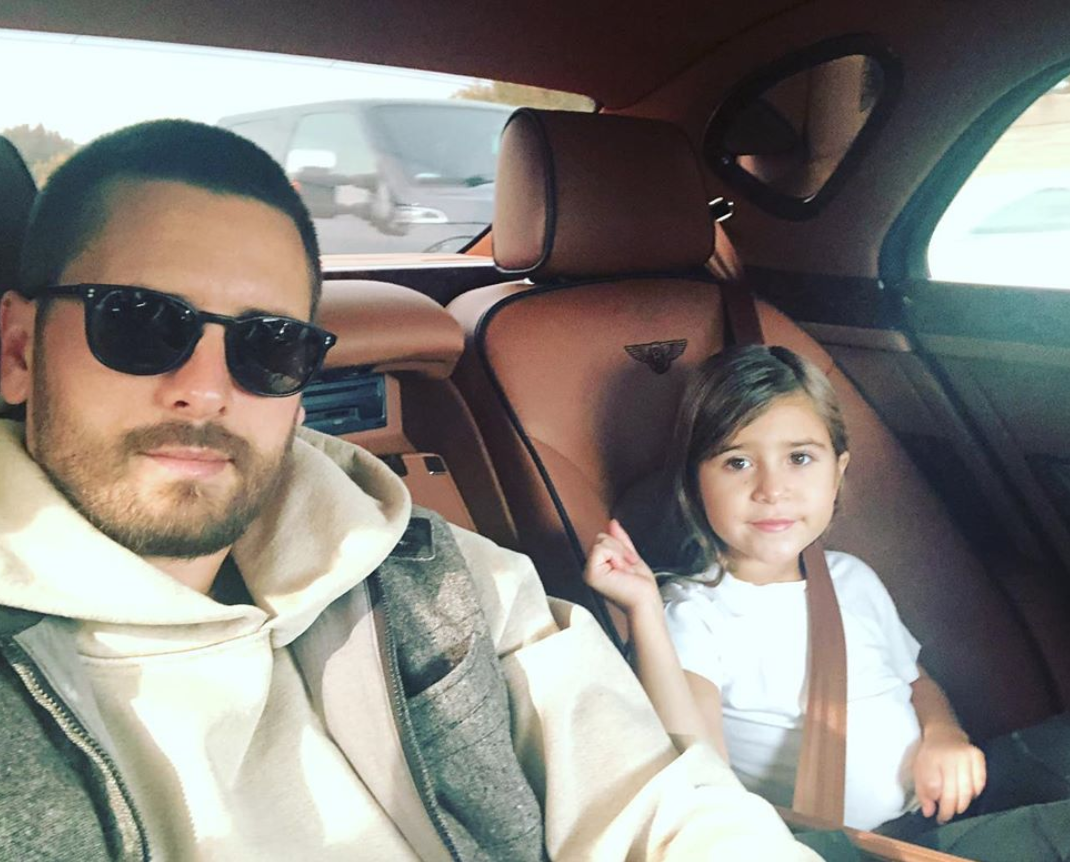 “It was almost like losing someone in a car accident,” Dave said of the Disicks’ deaths.

Scott was an only child and was extremely close to his parents, so Dave helped Scott open boxes of family photos that he hadn’t seen in decades.

Scott shared: “As much as I was dreading looking through some of these old photos, because I thought it was gonna bring up sad memories… the truth is, it’s brought up so many amazing memories, and things that I forgot.”

“I think the more I talk about my parents, the more my kids will remember them, and feel connected to them,” he added.

Happy new year from me and my best friend