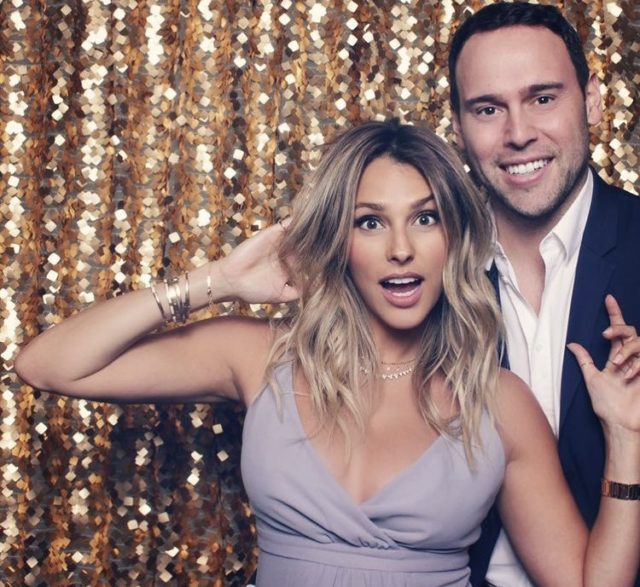 Scooter Braun has officially filed for divorce from his wife Yael after seven years of marriage.

Earlier this month, Page Six reported that the couple had split but had no immediate plans to divorce.

According to court documents obtained by TMZ, the music manager filed the divorce papers on Wednesday, July 21. 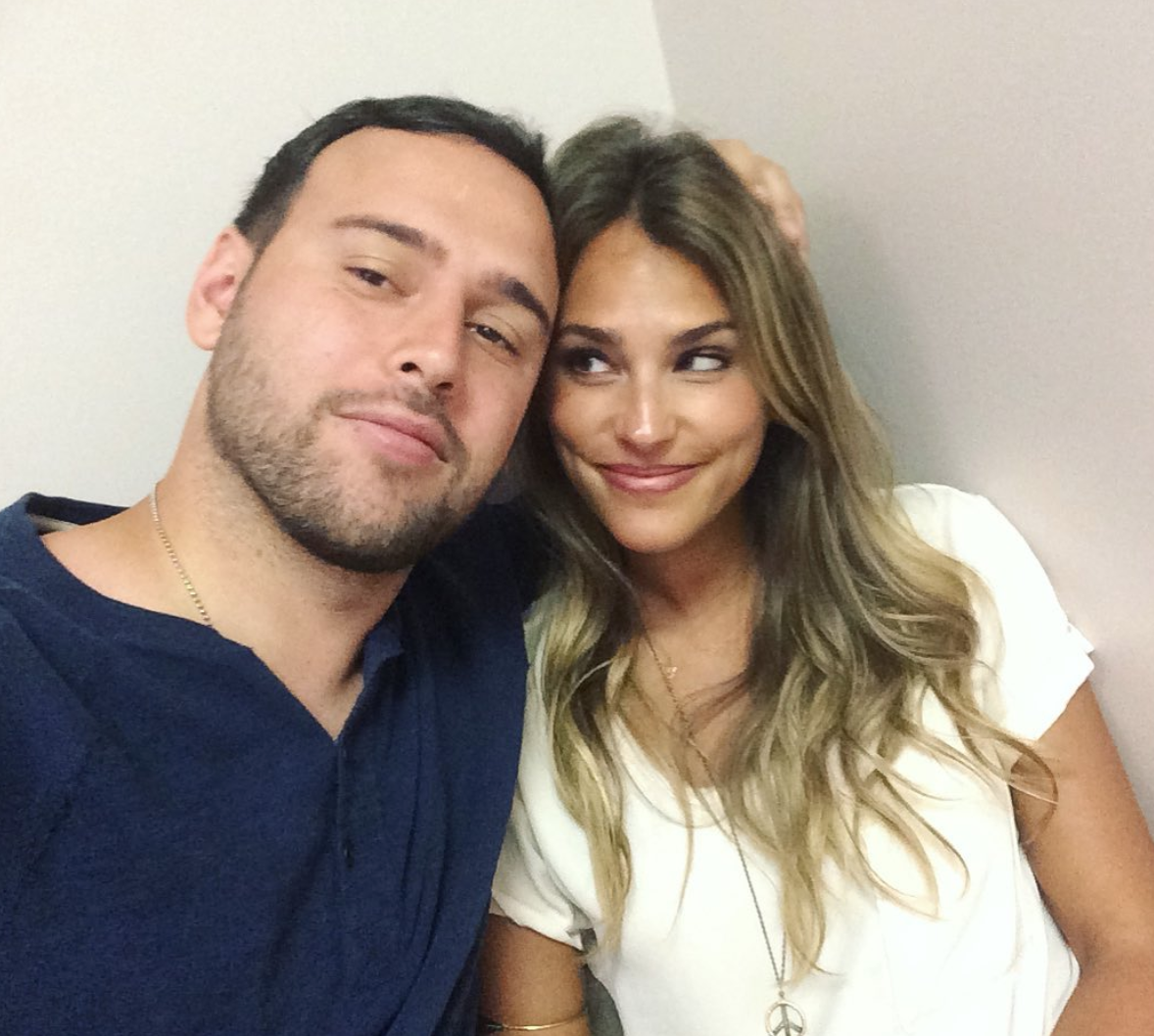 According to the filing, the 40-year-old is asking for joint custody of the couple’s three children – Jagger, 6, Levi, 4, and Hart, 2 – and has agreed to pay Yael spousal support.

A source told the outlet that Scooter and Yael’s split is amicable. 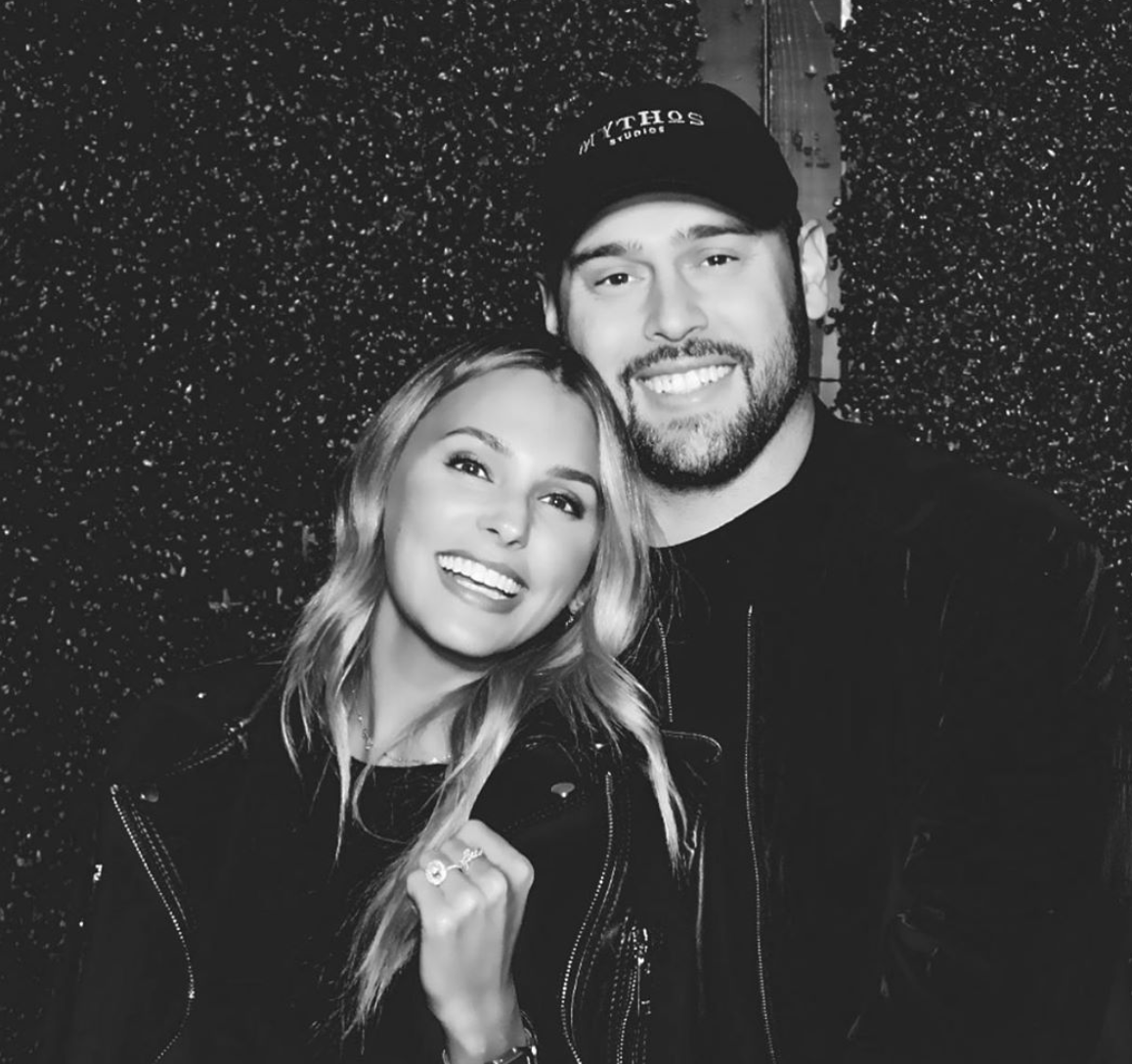 The following year, the couple tied the knot, and they recently celebrated their seventh wedding anniversary.

Taking to Instagram earlier this month to mark the occasion, Scooter wrote: “The adventure is just beginning. Thank you Yae. I love you . Happy anniversary.”