Scarlett Johansson has launched legal action against Disney over the streaming release of Black Widow.

According to E! News, the 36-year old is suing the Walt Disney Company for intentional interference with contractual relations and inducing breach of contract.

The actress filed a lawsuit in Los Angeles Superior Court, claiming that her contract was breached when Disney released Black Widow on its streaming service Disney+, at the same time it was released in cinemas. 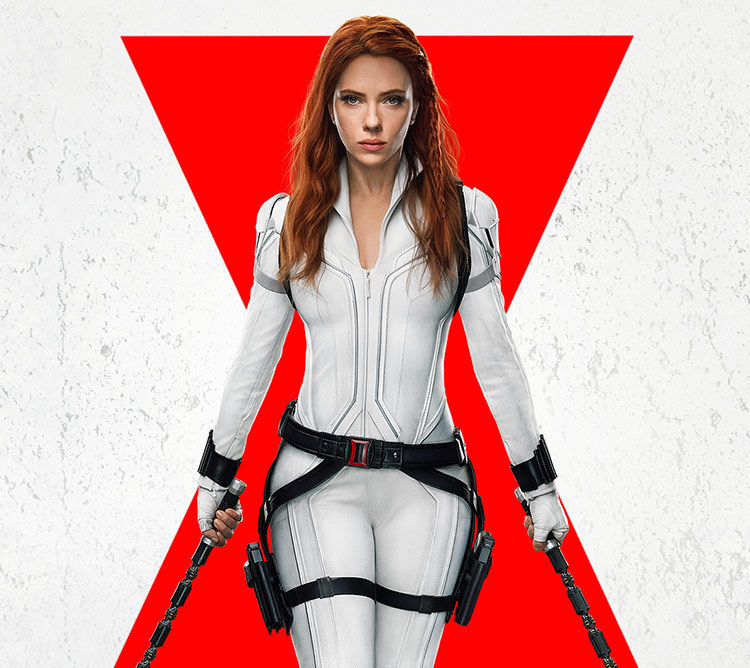 The complaint stated: “Why would Disney forgo hundreds of millions of dollars in box office receipts by releasing the Picture in theaters at a time when it knew the theatrical market was ‘weak,’ rather than waiting a few months for that market to recover?”

“On information and belief, the decision to do so was made at least in part because Disney saw the opportunity to promote its flagship subscription service using the Picture and Ms. Johansson, thereby attracting new paying monthly subscribers, retaining existing ones, and establishing Disney+ as a must-have service in an increasingly competitive marketplace.”

“Disney has enjoyed the benefits of having one of Hollywood’s top actresses promote its wholly owned subscription service at no additional cost to Disney, and with the intended effect of taking money out of that actress’ own pocket,” the complaint alleged. 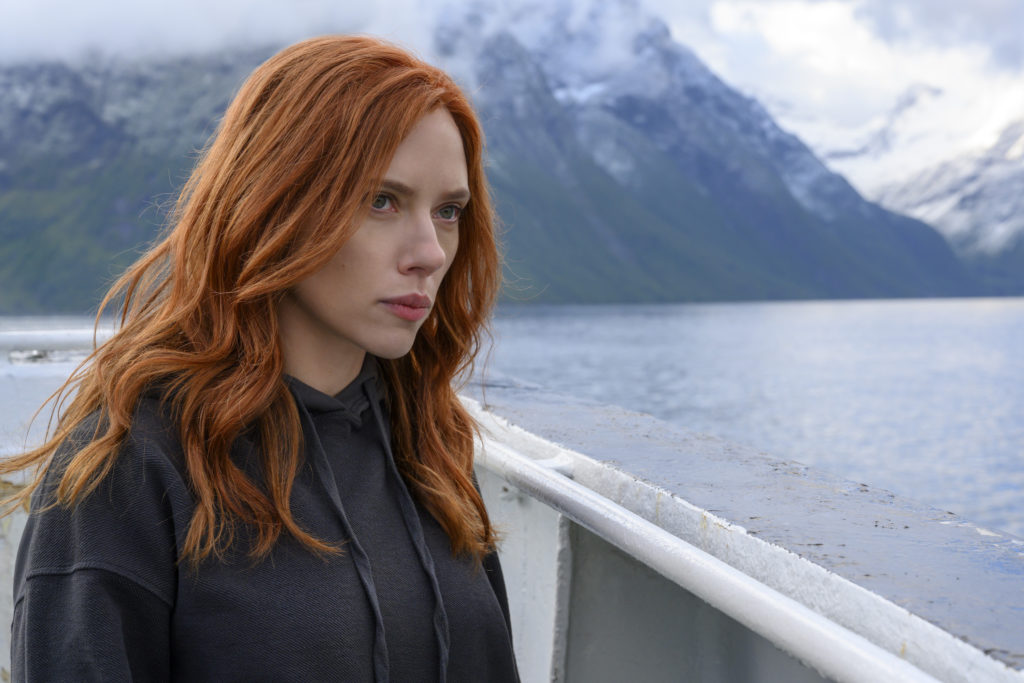 “Through its conduct, Disney caused damage to Plaintiff by, among other things, inducing acts that cannibalized box office receipts for the Picture and thereby reduced Plaintiff’s deferred compensation and box office bonuses under the Agreement, in an amount to be proven at trial.”

In a statement, the actress’ attorney John Berlinski claimed: “It’s no secret that Disney is releasing films like Black Widow directly onto Disney+ to increase subscribers and thereby boost the company’s stock price–and that it’s hiding behind COVID-19 as a pretext to do so.”

“But ignoring the contracts of the artists responsible for the success of its films in furtherance of this short-sighted strategy violates their rights and we look forward to proving as much in court.”

“This will surely not be the last case where Hollywood talent stands up to Disney and makes it clear that, whatever the company may pretend, it has a legal obligation to honor its contracts.”

In response to Scarlett’s filing, a spokesperson for the Walt Disney Company said: “The lawsuit is especially sad and distressing in its callous disregard for the horrific and prolonged global effects of the COVID-19 pandemic.”

“Disney has fully complied with Ms. Johansson’s contract and furthermore, the release of Black Widow on Disney+ with Premier Access has significantly enhanced her ability to earn additional compensation on top of the $20M she has received to date.”