Scarlett Johansson and Colin Jost ‘expecting their first child together’

Scarlett Johansson and Colin Jost are reportedly expecting their first child together.

The actress and the SNL star tied the knot in an intimate ceremony in October last year and according to Page Six, the couple now have a baby on the way.

A source told the publication: “Scarlett is actually due soon, I know she and Colin are thrilled.” 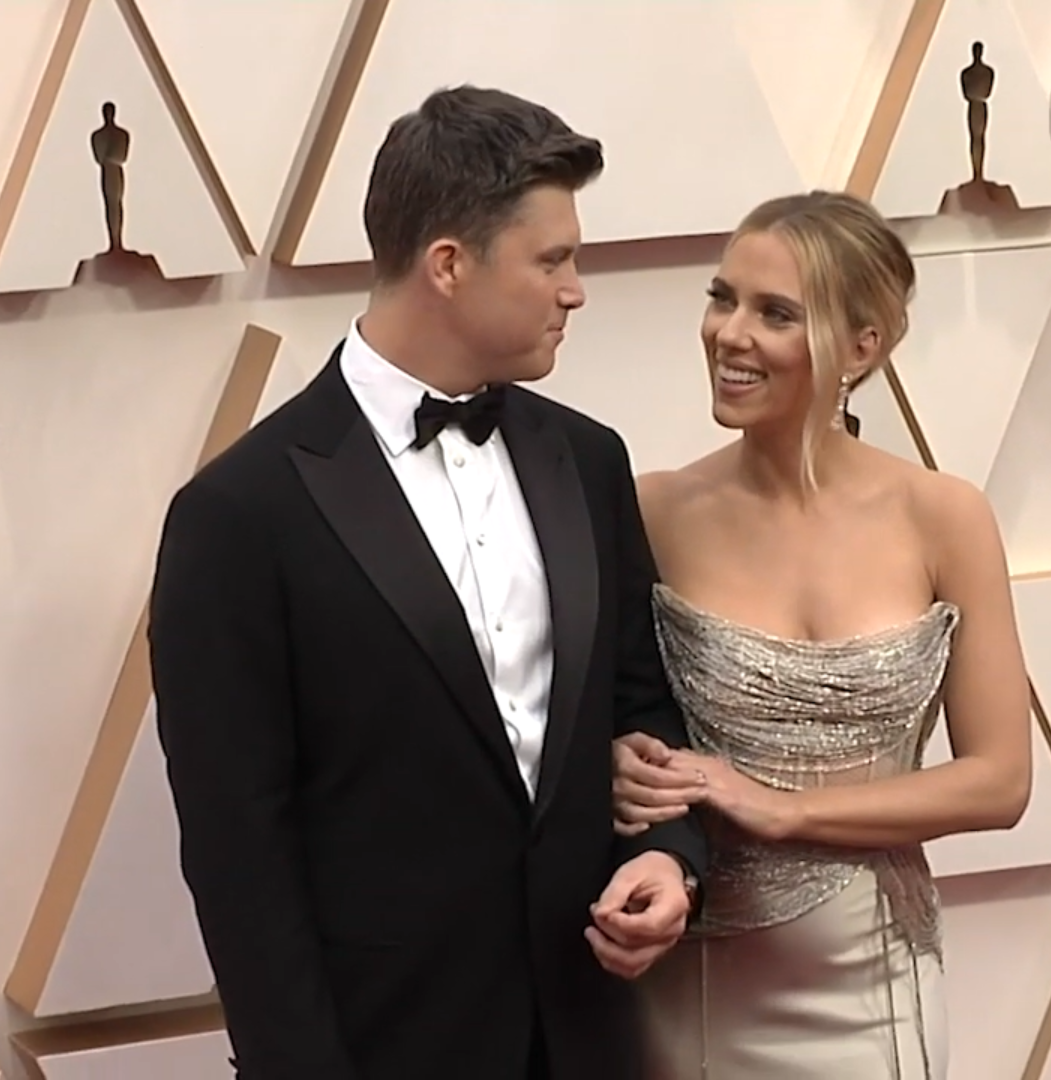 “She hasn’t been doing many interviews or events to promote ‘Black Widow’ which is surprising since it is a huge Marvel/Disney release and she is both the star and an executive producer.”

The source explained that the actress is usually seen “out and about” in Montauk, where she and Colin own a home, but noted: “This summer it seems like she is deliberately trying to keep a low profile.”

Scarlett and Colin got engaged in May 2019 after two years of dating, and tied the knot the following year.

Scarlett is already the mother of a six-year-old daughter named Rose. who she shares with her ex-husband Romain Dauriac.