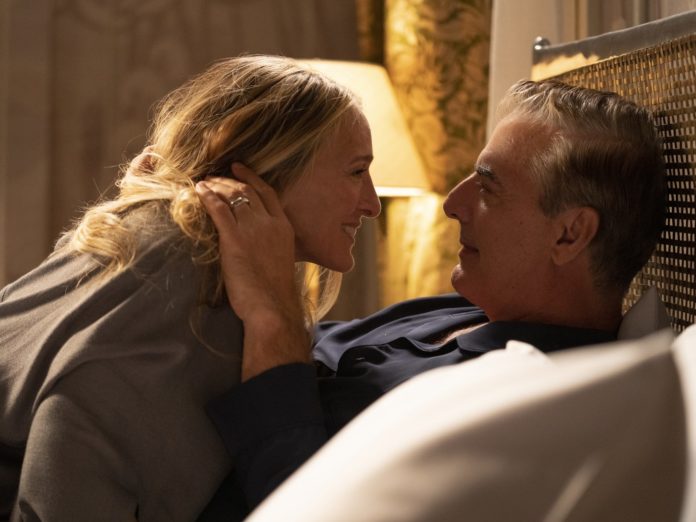 Sarah Jessica Parker has revealed if she’s spoken to her former co-star Chris Noth since the sexual assault allegations against him came to light.

In December, two women alleged the actor sexually assaulted them in separate incidents in 2004 and 2015 in an article published by The Hollywood Reporter.

At the time, his Sex and the City co-stars Sarah Jessica, Cynthia Nixon and Kristin Davis released a joint statement, which said: “We are deeply saddened to hear the allegations against Chris Noth.”

“We support the women who have come forward and shared their painful experiences. We know it must be a very difficult thing to do and we commend them for it.”

Almost five months after the allegations hit headlines, Sarah Jessica was asked how she reacted to the scandal as a producer of the Sex and the City revival ‘And Just Like That…’.

The actress told The Hollywood Reporter: “I don’t even know if I’m ready to talk about it, but I don’t think… I wasn’t reacting as a producer. I should have worked on this because I’m just… it’s just…”

When asked if she’s spoken to her former on-screen spouse since the allegations came to light, she simply replied: “No.” 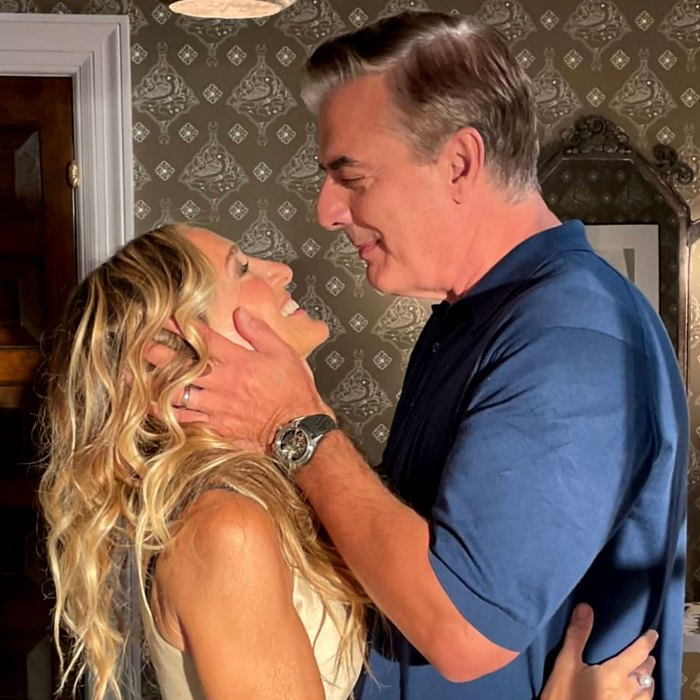 In December, two women – who do not know each other – alleged Chris sexually assaulted them in separate incidents in 2004 and 2015 in an article published by The Hollywood Reporter.

The women, who used pseudonyms in the article, said promotions of the Sex and the City’s revival ‘And Just Like That…’ had stirred up painful memories.

The women claimed the incidents occurred in Los Angeles in 2004 and in New York in 2015, respectively.

At the time, Chris vehemently denied their allegations, saying: “The accusations against me made by individuals I met years, even decades, ago are categorically false.” 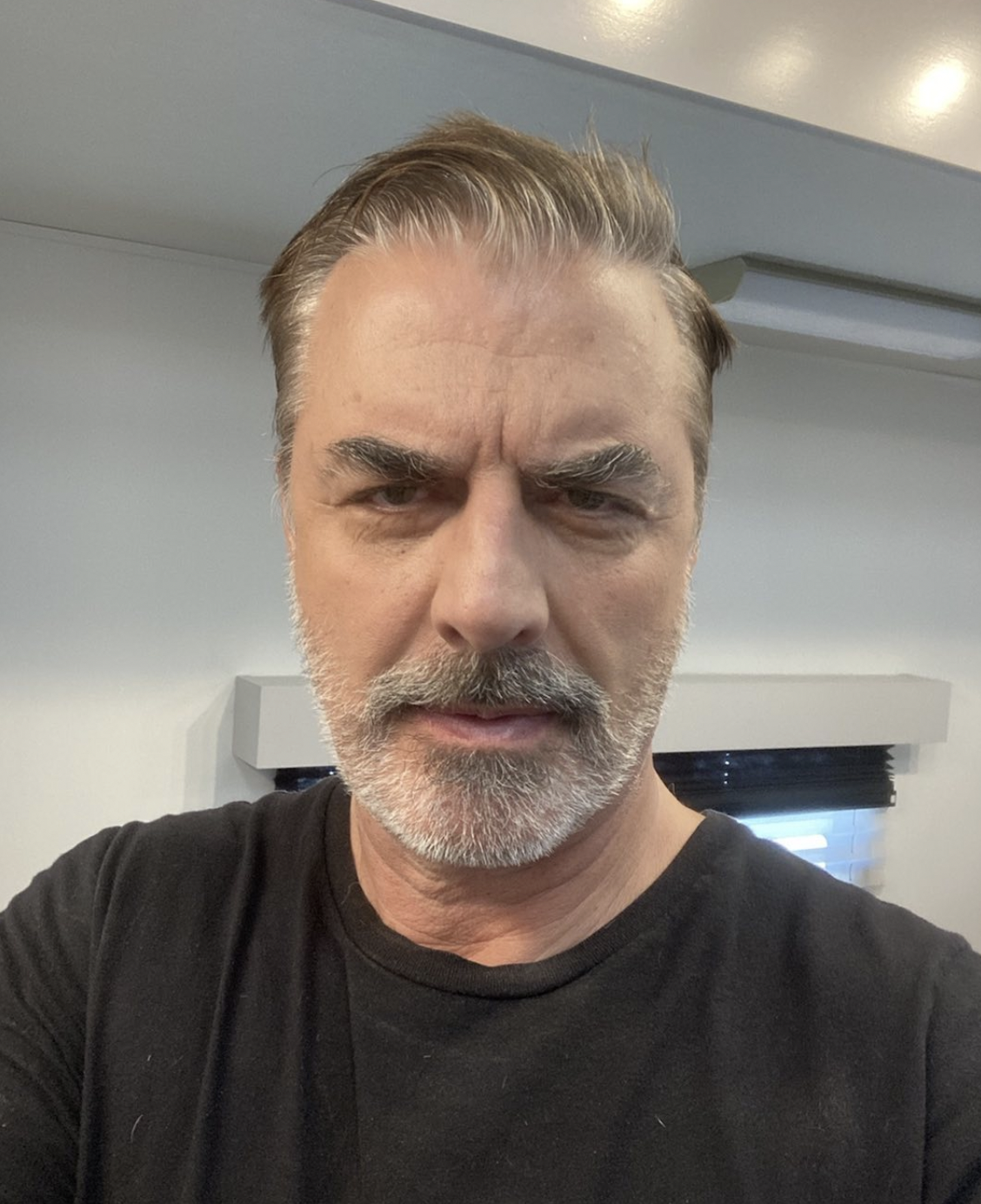 “These stories could’ve been from 30 years ago or 30 days ago — no always means no — that is a line I did not cross. The encounters were consensual.”

“It’s difficult not to question the timing of these stories coming out. I don’t know for certain why they are surfacing now, but I do know this: I did not assault these women,” he added.

Shortly afterwards, The Daily Beast reported that a 30-year-old tech executive claimed Chris sexually assaulted her in 2010 at a New York City restaurant while she worked as a hostess and lounge singer.

The third woman claimed she was 18 years old at the time.

In response, the actor’s rep told NBC News in a statement: “The story is a complete fabrication, and the alleged accounts detailed throughout read like a piece of bad fiction.”

“Chris has no knowledge of who this individual is and, as stated yesterday, has and would never cross that line.”

A fourth woman, musician Lisa Gentile, later accused the 67-year-old of groping her nearly 20 years ago, claiming she first met the actor in 1998 at a New York City restaurant.

She claimed that in 2002, Chris offered her a lift home and asked to see her apartment, where he allegedly kissed her, “forcibly pulled” her against him and groped her. 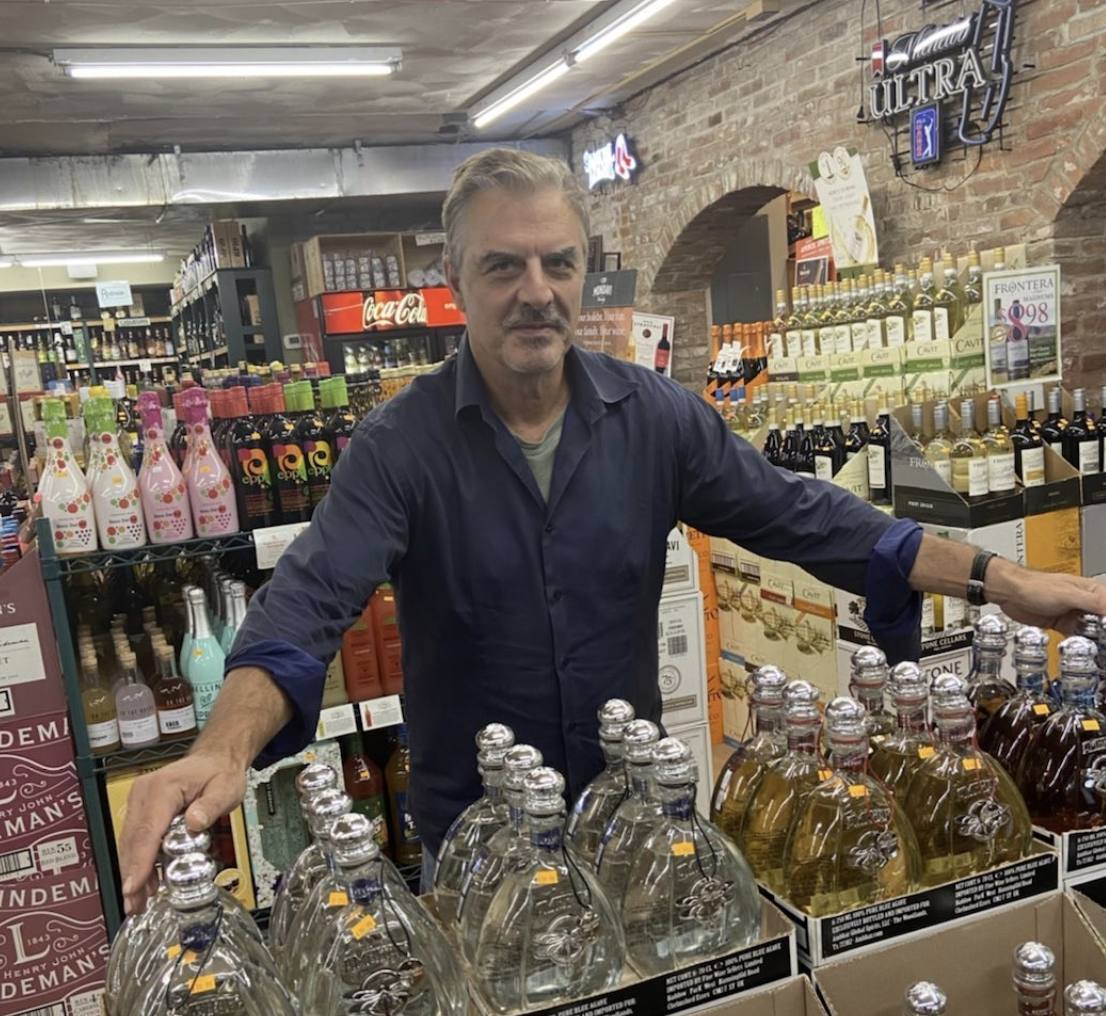 At a press conference, Lisa claimed: “I grabbed his hands with my hands and tried to stop it. I finally managed to push them away and get out of his grasp and yell, ‘No, I don’t want this’.”

She alleged that Chris stormed out and rang her the following day to say he would “ruin her career” if she told anyone about what had happened.

After the allegations emerged, Chris was dropped by his talent agent and from the CBS series The Equalizer.

In December, the Los Angeles Police Department (LAPD) confirmed that there was, as of yet, no investigation into the sexual assault allegations.

Chris married his wife Tara Wilson in 2012. The couple met in 2001 – three years before the first alleged assault – and have two sons together, Keats and Orion.