Sarah Jessica Parker has finally confirmed John Corbett will reprise his role as Aidan Shaw in season two of And Just Like That….

Last month, Deadline reported that the actor had signed on to appear in multiple episodes of the HBO Max series, which is a sequel to Sex and the City.

Sarah Jessica, who plays Carrie Bradshaw in the show, was questioned about Aidan’s return during an interview with Entertainment Tonight this week.

The 57-year-old teased that he “could be” returning, before she confessed, “Well, you know, I can’t be like, cryptic about it anymore.”

John played Carrie’s boyfriend and later fiancé Aidan in seasons 3 and 4 of Sex and the City.

However, the pair inevitably split after Aidan proposed and Carrie said she couldn’t commit.

The book author went on to marry her on-and-off beau Mr. Big, played by Chris Noth, but years later Carrie bumped into Aidan at a market in Abu Dhabi during the second Sex and the City film. 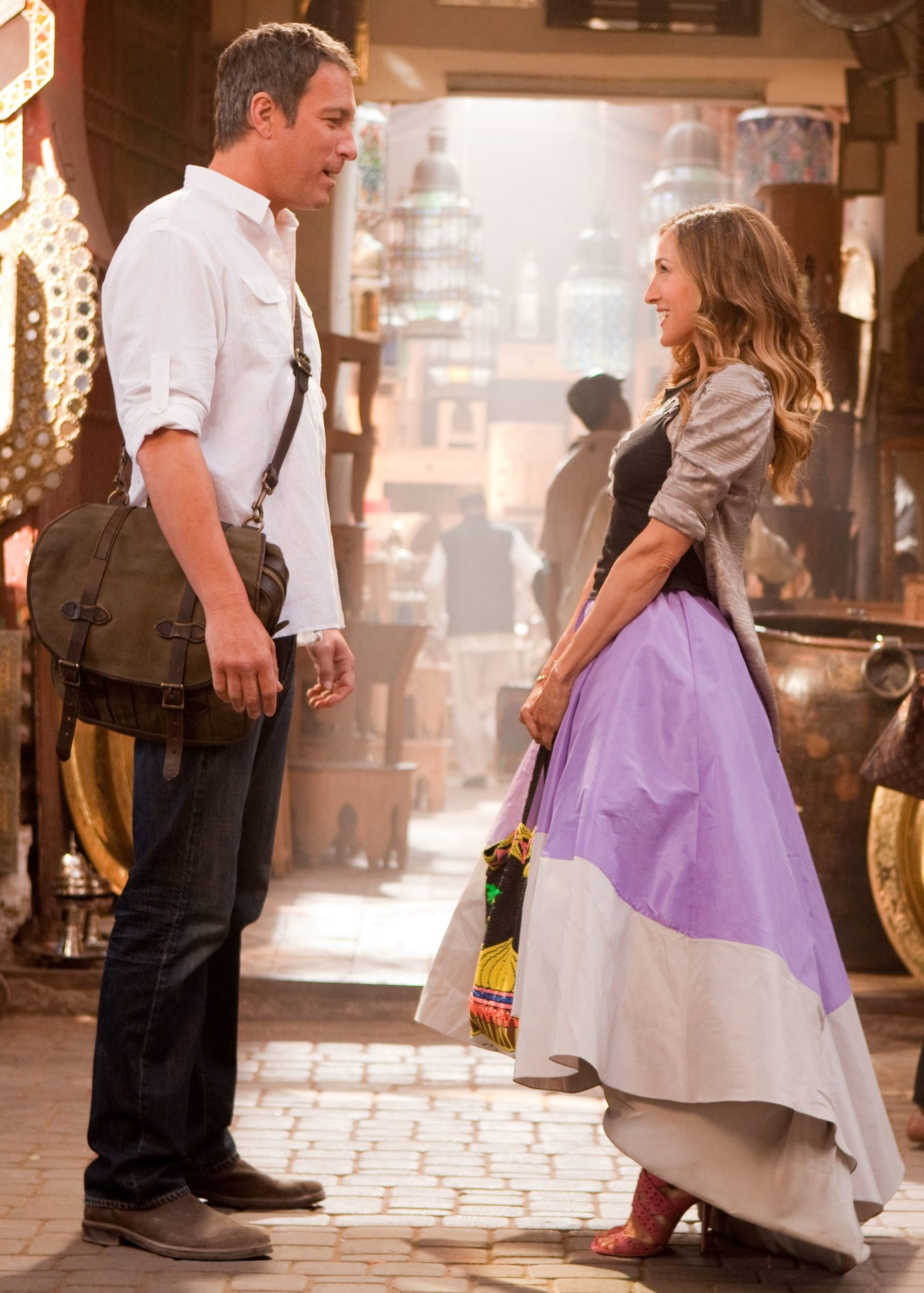 The pair ended up going for dinner and sharing a kiss, but with both of them being married at the time, Carrie ran away and they never spoke again.

As many fans will now know, Carrie’s husband Mr. Big tragically died in the first season of the Sex and the City reboot And Just Like That…

So will sparks fly between Aidan and Carrie once more? We’ll just have to wait and see… 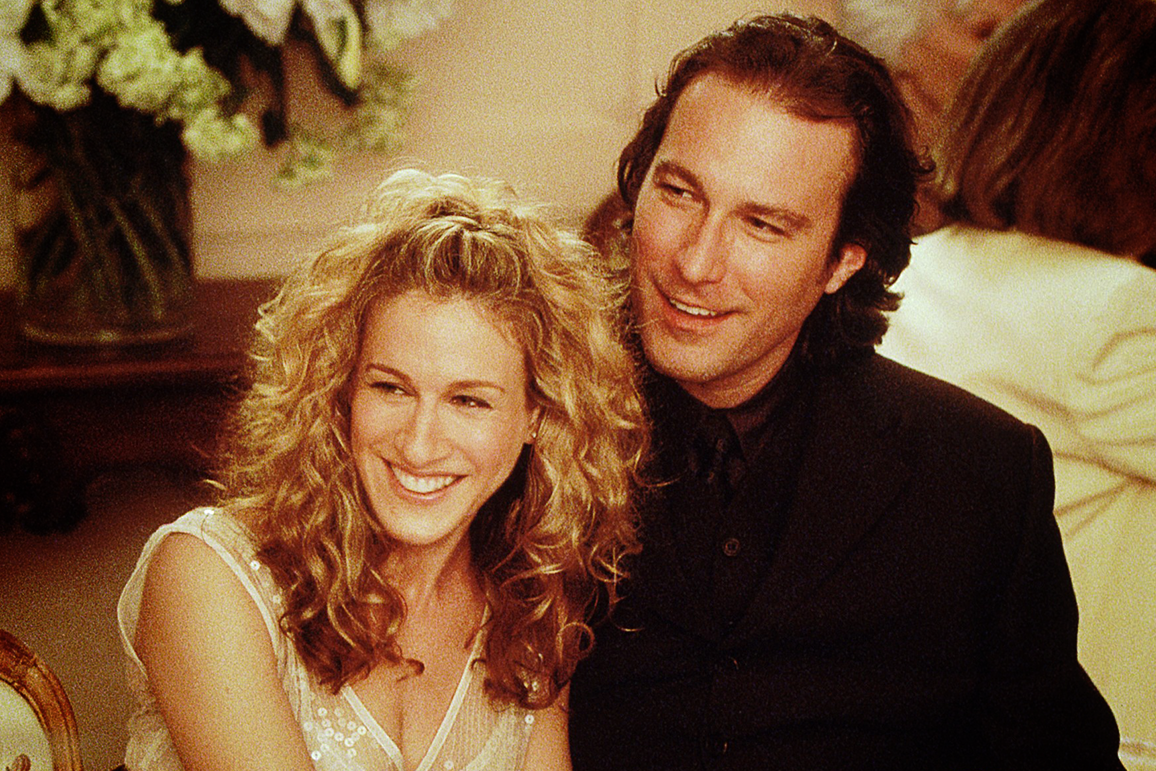 The news comes after John told Page Six last year that he was “very excited” to be appearing in “quite a few” episodes of the revival series.

However, Sarah Jessica Parker later confirmed he was joking, and wasn’t lined up to be in the first season at all.