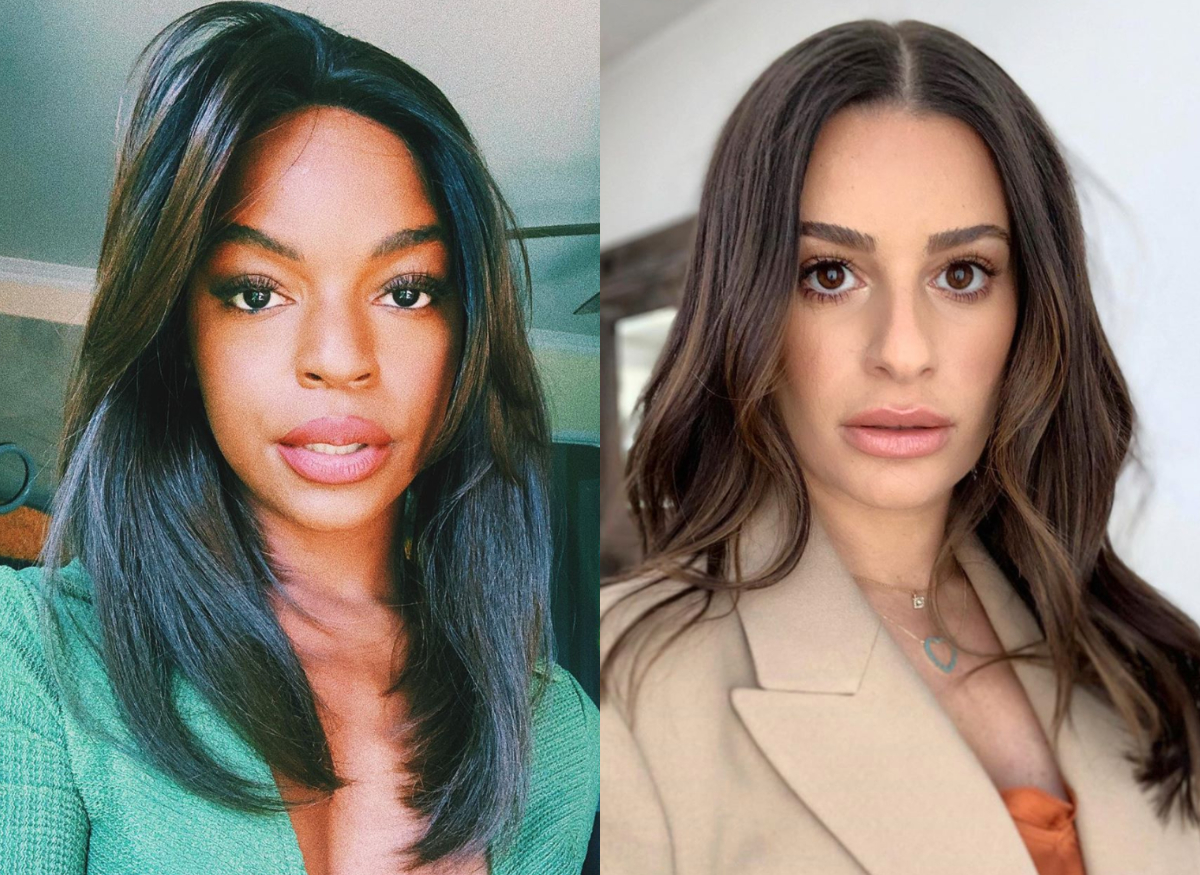 Samantha Ware has made more shocking claims about Lea Michele.

After the actress recently accused Lea of bullying her on the set of Glee, Samantha detailed her alleged behaviour during a new interview with Variety.

Samantha played Jane Hayward on the sixth season of Glee in 2015, and Lea played Rachel Berry for all six seasons.

Speaking about her first impression of Lea, the 28-year-old said: “I knew from day one when I attempted to introduce myself.” 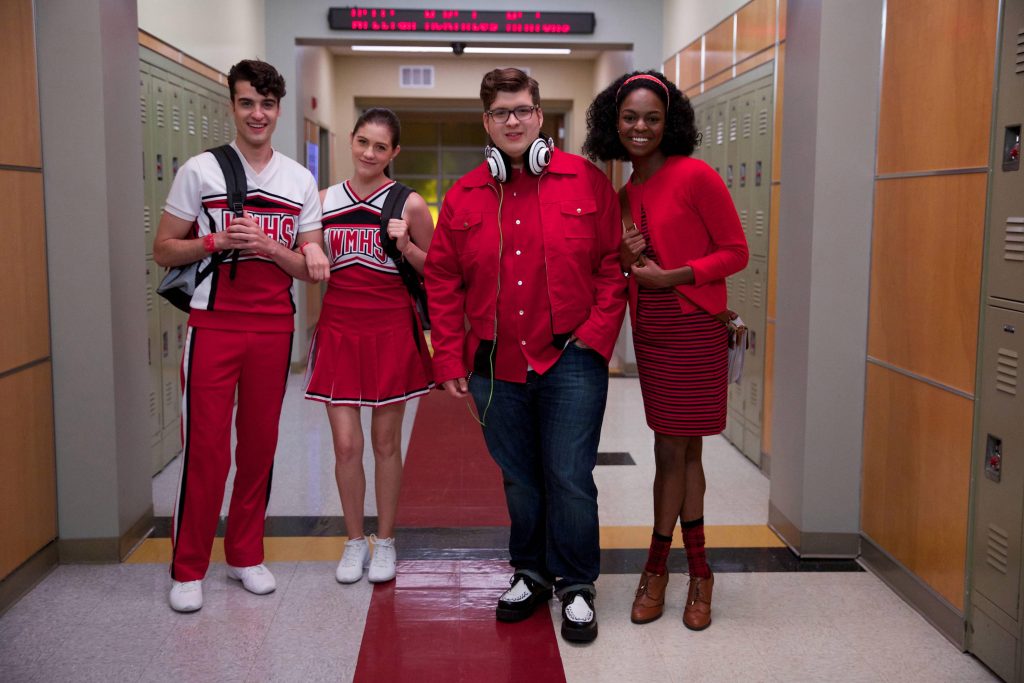 “There was nothing gradual about it. As soon as she decided that she didn’t like me, it was very evident.”

“It was after I did my first performance, that’s when it started—the silent treatment, the stare-downs, the looks, the comments under her breath, the weird passive aggressiveness. It all built up.”

Samantha then described one of the times Lea reprimanded her in front of the entire cast and crew.

“When you’re shooting a scene, sometimes the camera is on you and sometimes it’s not, but you still have to be in the scene,” she explained. 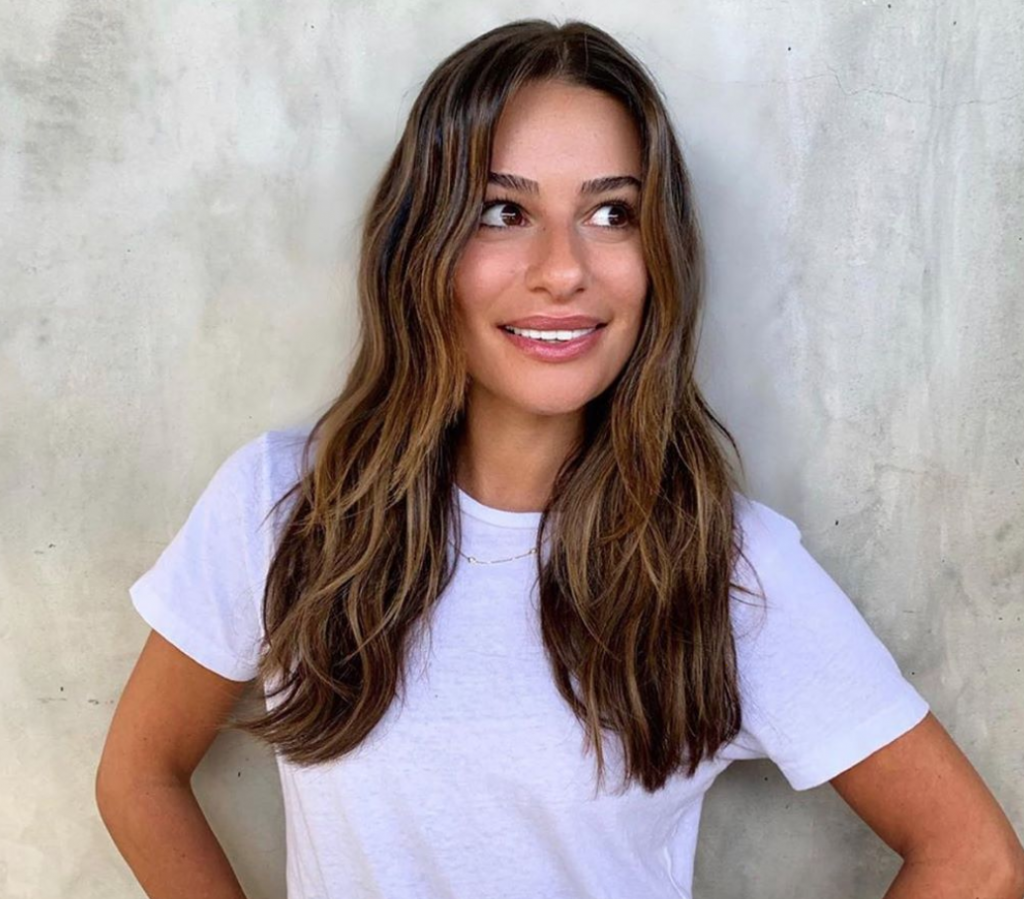 “She waited until the scene was over and she stopped in the middle of the stage and did a ‘come here’ gesture, like how a mother does to their child.”

When Samantha ignored Lea’s request, she told Variety, “…that’s when she decided to threaten my job, and said she would call [series creator] Ryan Murphy in to come and fire me.”

“When I tried to speak up for myself, she told me to shut my mouth. She said I don’t deserve to have that job,” she continued. 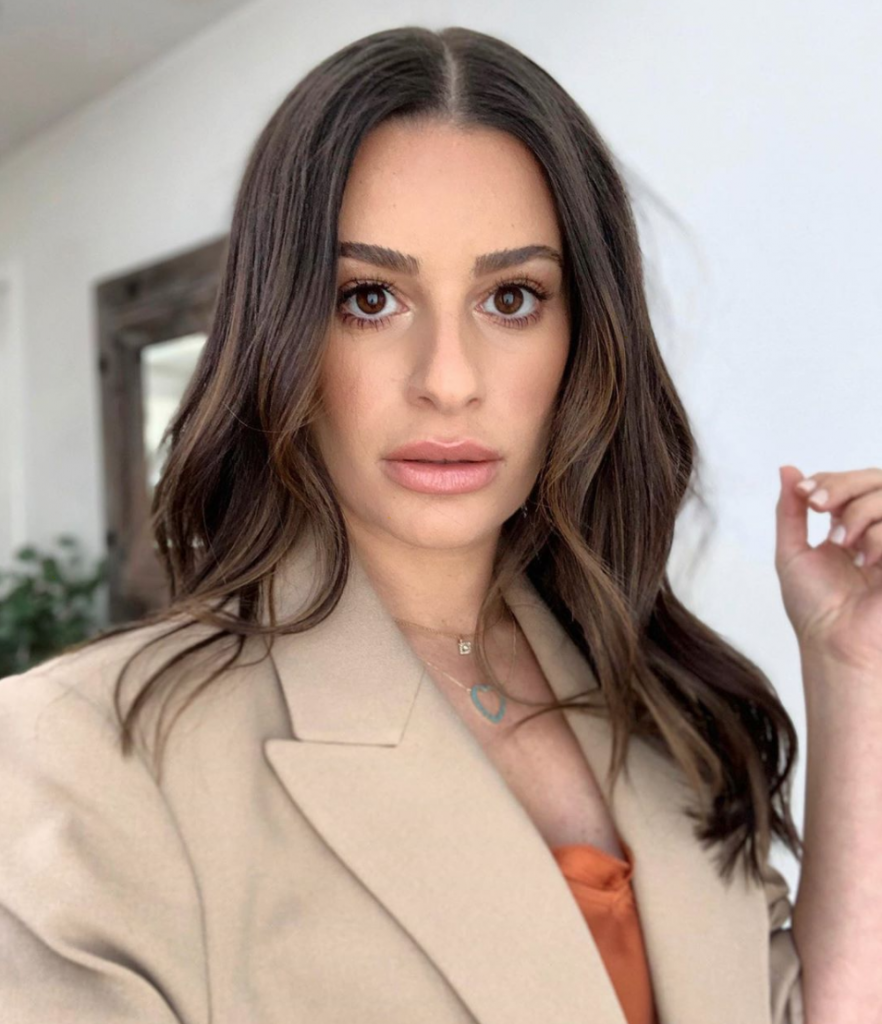 “She talked about how she has reign. And here’s the thing: I completely understood that, and I was ready to be like, ‘This is your show. I’m not here to be disrespectful.’ But at that point, we were already past the respect and she was just abusing her power.”

Samantha said she never made a formal complaint against Lea, because her alleged behaviour seemed to be accepted on set.

“I guess since it was such a common thing, my case didn’t seem like that big of a deal,” she said. “I remember the first day I actually spoke up and unfortunately no one did anything.”

“They just shrugged it off, like ‘That’s her.’ No one was stopping these things, which is an issue because the environment was helping perpetuate this abuse.”