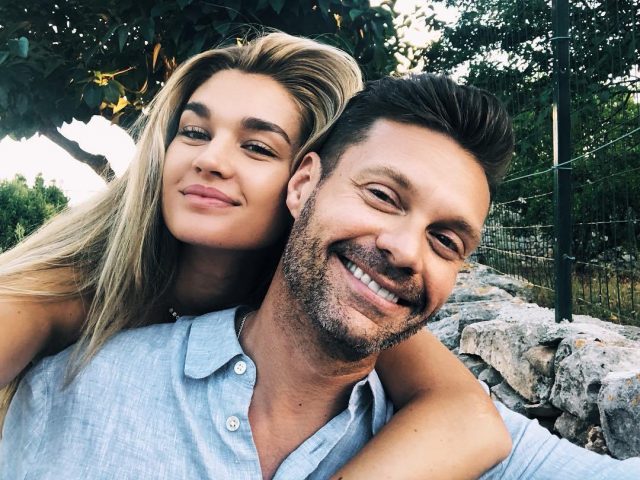 Ryan Seacrest has announced his split from Shayna Taylor.

The TV presenter confirmed the news after he was papped vacationing with a mystery woman in Mexico.

A rep for Ryan told E! News: “Ryan and Shayna decided to end their romantic relationship amicably some time ago.”

“They remain good friends, each other’s biggest supporters and will always cherish their time together as a couple.”

It’s not known who Ryan’s new mystery woman is, but it’s understood their relationship is “romantic”.

The 45-year-old’s split from Shayna was pretty recent, as he only wished her a happy anniversary on Live With Kelly and Ryan back in May.

The couple dated on-and-off since they were first linked in 2014.