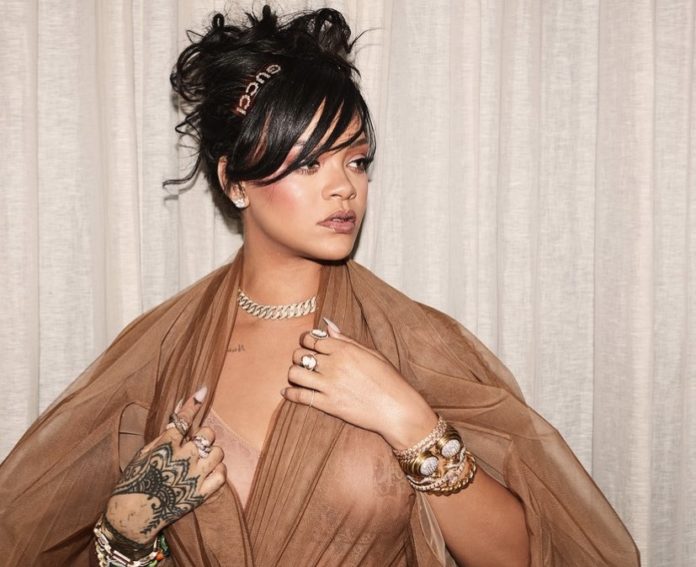 Rihanna has reportedly signed a multi-million dollar deal for a documentary on her life.

The singer recently made her return to the music industry with her song ‘Lift Me Up’ from the Black Panther: Wakanda Forever soundtrack.

The 34-year-old, who welcomed her first child with rapper A$AP Rocky in May, is also gearing up to perform at the Super Bowl halftime show on February 12. 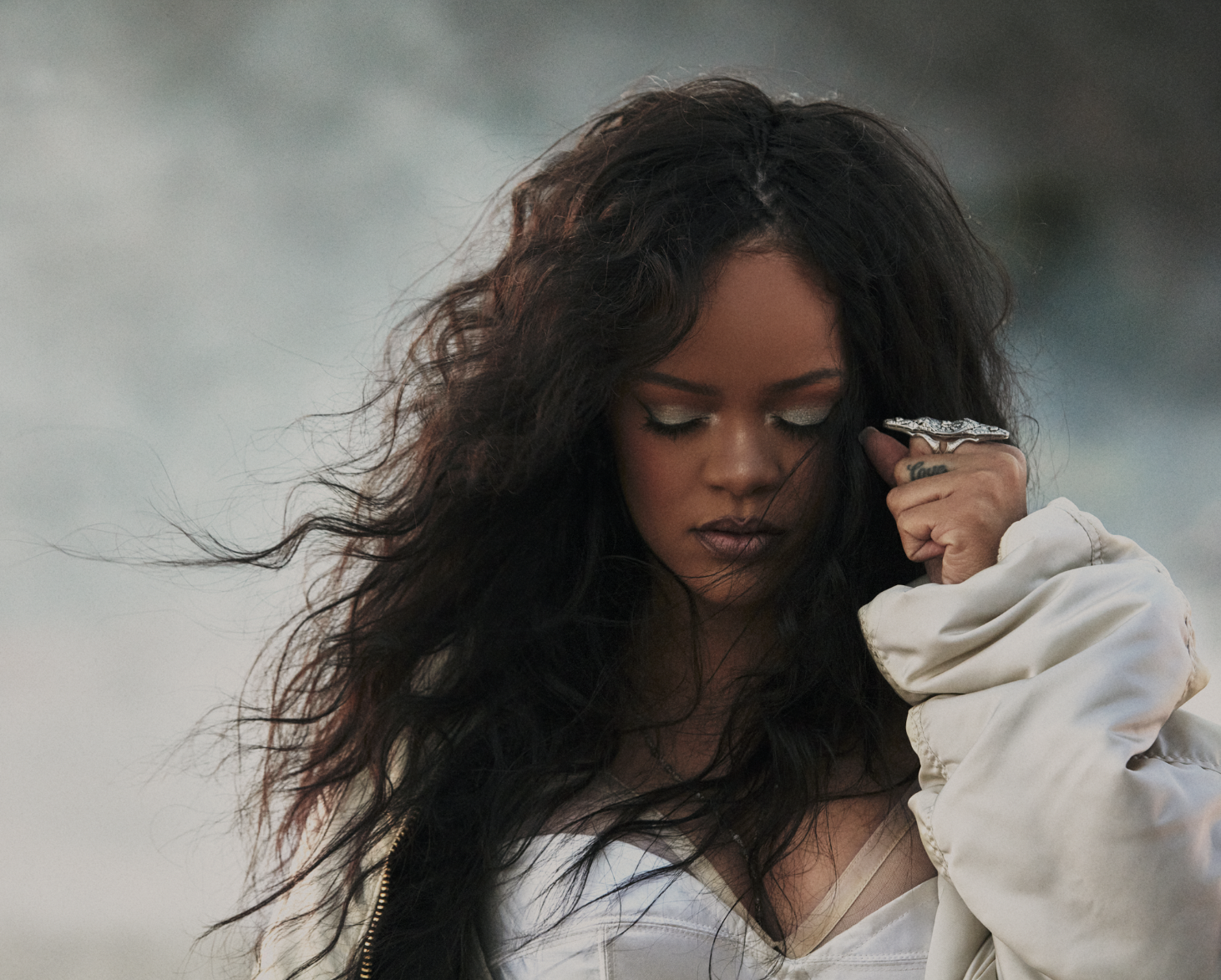 According to The Sun, the songstress will document her return to the stage for an upcoming Apple TV+ flick.

A source told the publication: “There is a massive appetite for everything to do with Rihanna, especially as this will be her major return to the stage for the first time in years.”

“She will be recorded during rehearsals and meetings in the lead-up to the big night and give an insight into what her life is really like now she is returning to pop as a mum.” 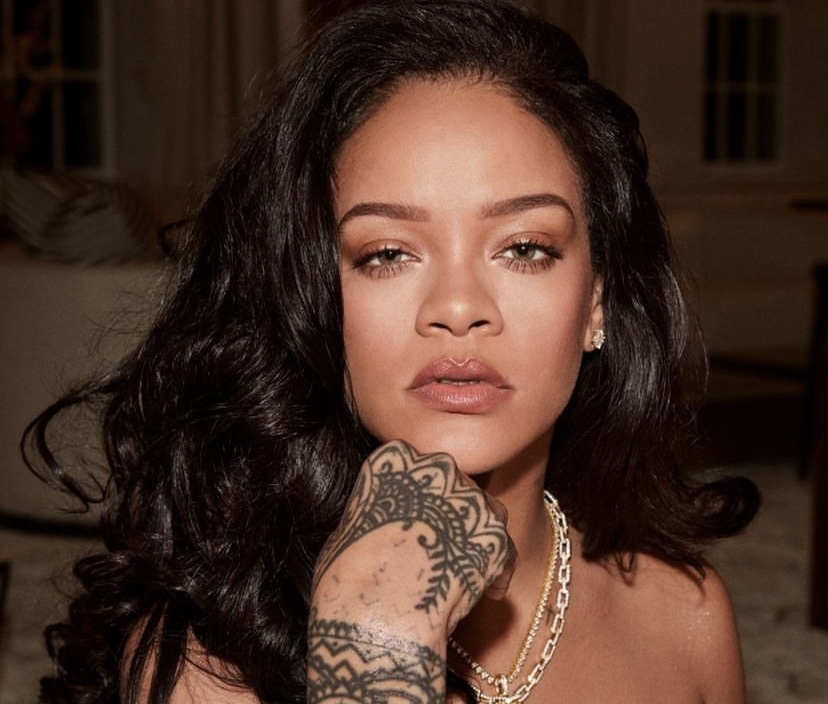 The insider continued: “Rihanna is a massive force to be reckoned with when it comes to music and so Apple has paid millions.”

“The Super Bowl is one of, if not the, biggest stages in the world, so her show was always going to be huge. Add on top of that it’s a live comeback and the pressure is immense.”

“She is keen for the world to remember why she is one of the greatest performers of all time.” 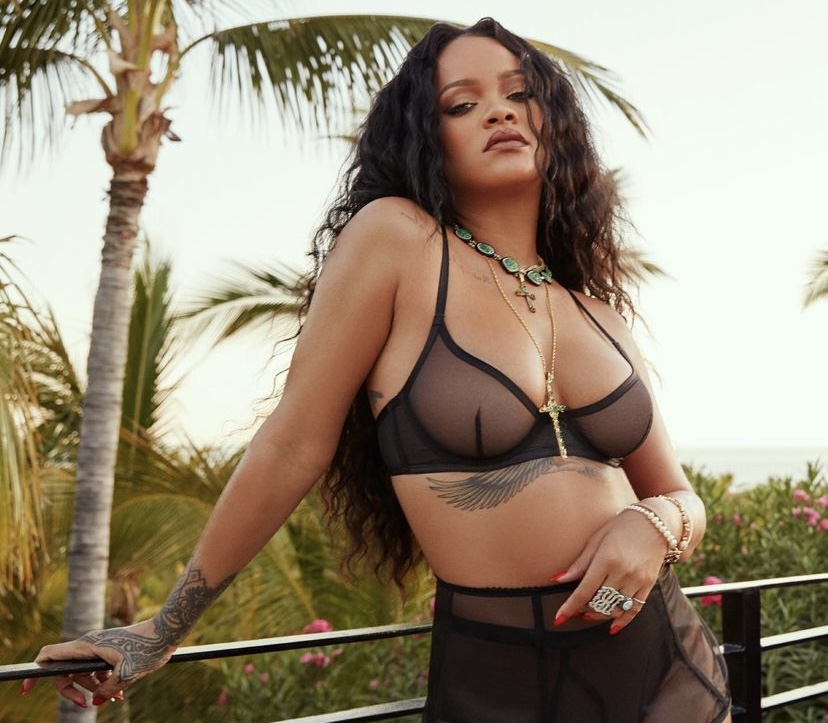