Rihanna has been unveiled as Vogue magazine’s November cover star, in a stunning editorial photo shoot.

In a new video released by the fashion publication, the singer opens up about becoming a mum.

“Rihanna, are you hoping to have a baby soon?” she is asked by Vogue Editor Anna Wintour. 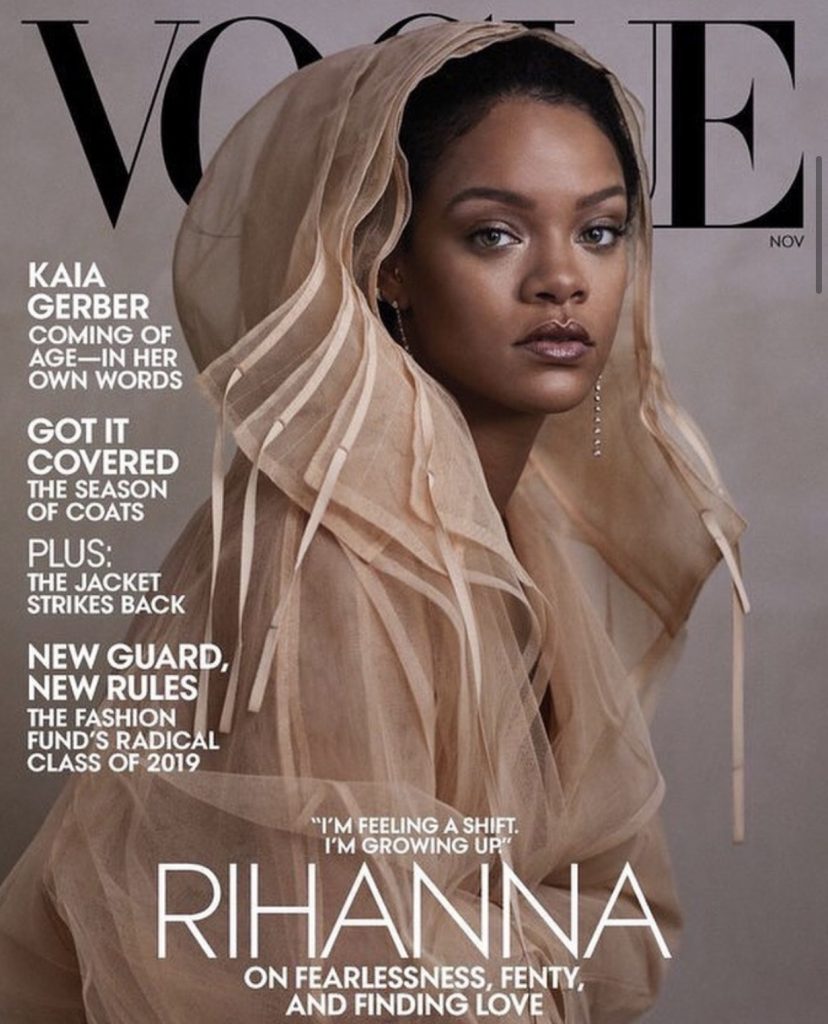 Rihanna, seeming shocked by the question, responds:  “I don’t think about stuff like that.”

“But I don’t know God’s plan. I look forward to all of the pregnancy rumours after this interview,” she joked.

In her extended interview within the pages of Vogue, the star was asked is she wanted children, to which she replied : “Without a doubt.”

The star has faced a flurry of pregnancy rumours in the past month, with fans speculating that the star is expecting with her boyfriend Saudi businessman Hassan Jameel.

Her rep denied the pregnancy rumours to TMZ. 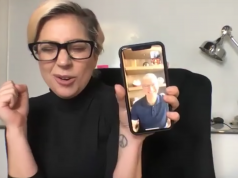 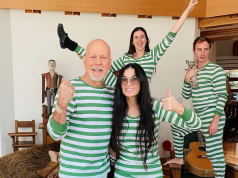 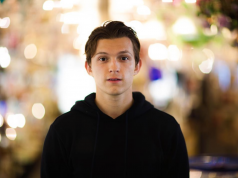