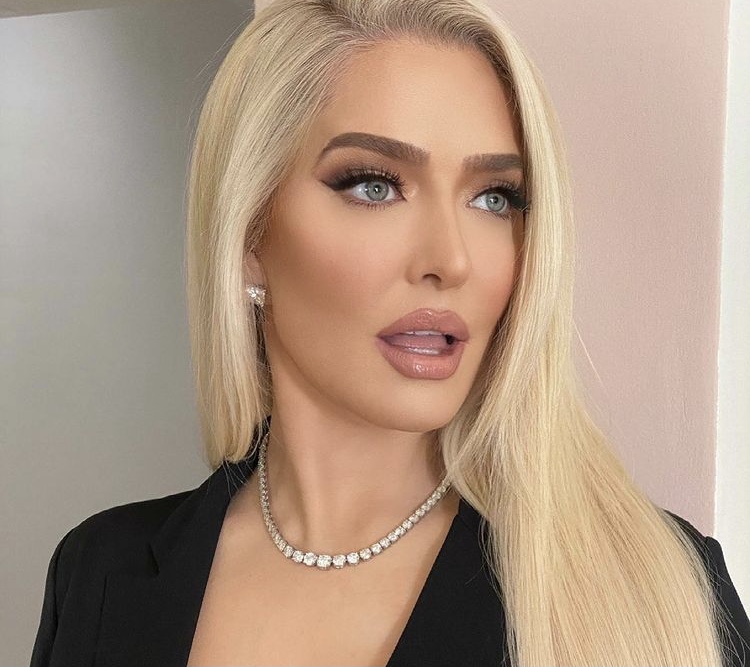 Erika Jayne has been sued for $25 million in Tom Girardi’s bankruptcy case.

The Real Housewives of Beverly Hills star filed for divorce from the 82-year-old attorney in November last year, after 21 years of marriage.

Since Erika filed for divorce in November, Tom has been caught up in a lot of legal drama – and is currently facing numerous lawsuits. 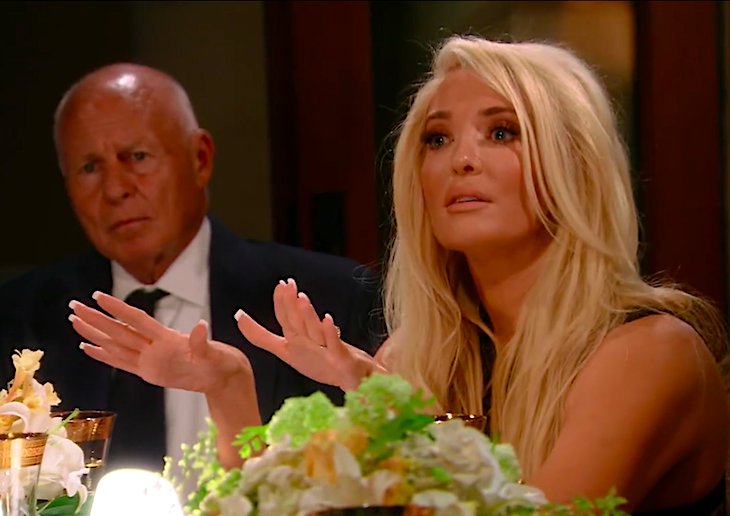 A month after their shocking split, Tom and Erika were sued for allegedly using their divorce to embezzle money.

The following month, Tom and his firm were “forced into” bankruptcy after creditors claimed they were owed millions.

According to a new lawsuit obtained by E! News, Erika owes $25 million to her estranged husband’s law firm. 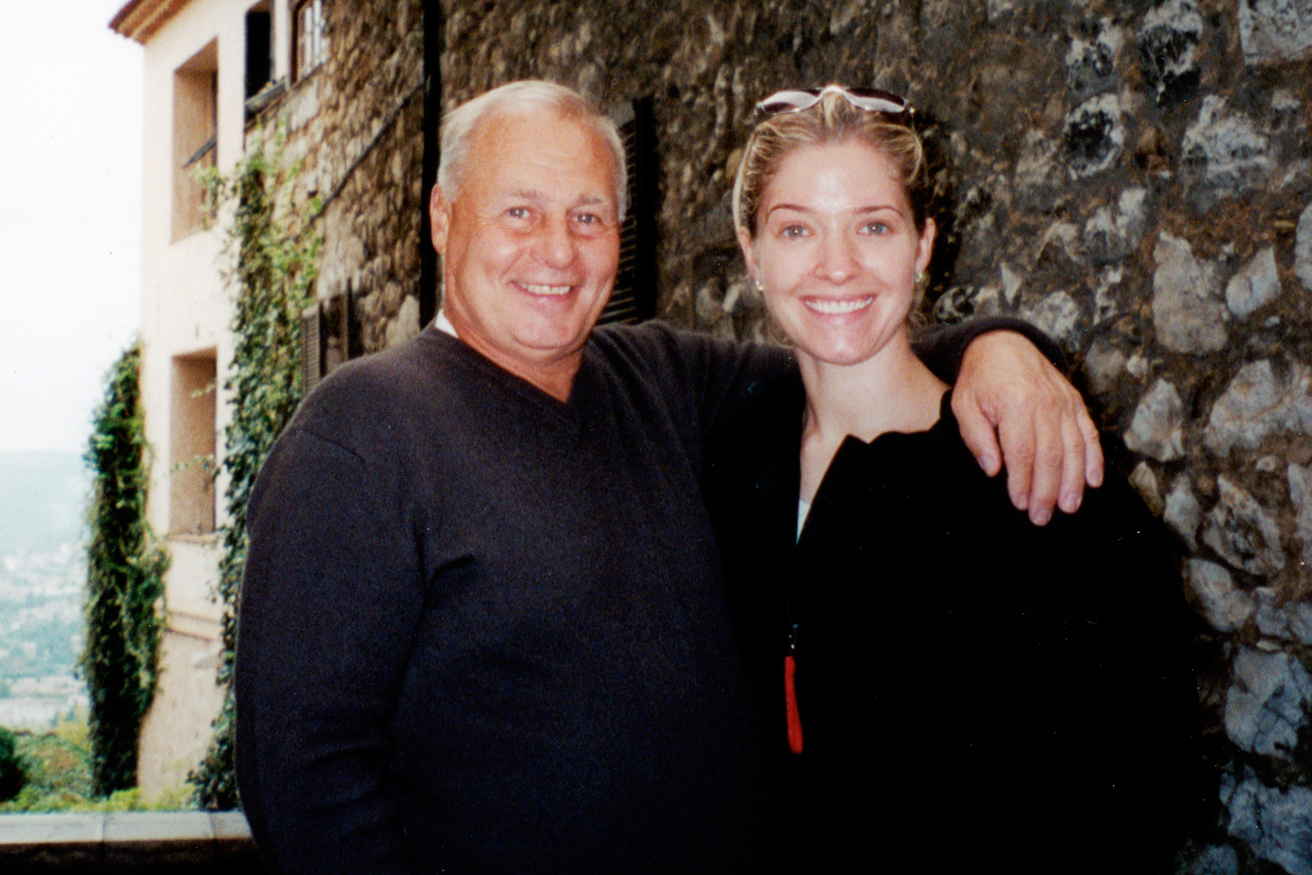 The trustee behind the Girardi Keese bankruptcy case sued the 50-year-old for more than $25.5 million plus interest, after Erika allegedly paid for her “extravagant lifestyle” using firm funds, with the filing stating: “The glam cannot be supported by a sham.”

Erika, along with her EJ Global and Pretty Mess companies, allegedly received jewelry and other luxury items that were purchased using funds from Tom’s law firm.

The lawsuit reads: “Erika has taken the ludicrous position that since she did not receive the payments directly from the [firm] she is not liable.”

“She attempts to create a distinction between handing her money directly versus paying all of her bills directly. The distinction, like her prior motion for reconsideration is meritless. Any payments made for her benefit are her responsibility.”

According to the lawsuit, $14 million was charged on Erika’s American Express card and another $11 million was paid to shopping vendors.

The suit claims none of these payments are “legitimate” law firm payments, but were for the “sole benefit” the TV personality’s “massive spending” on her glam squad, travel, clothes, shoes, jewelry and other “lavish expenses”.

The trustee feels “it would be a miscarriage of justice” if Erika was allowed to “simply walk completely free” while owing more than $25 million to the estate, although she contends “she did not know her husband was maintaining a debt”.

The trustee’s attorney told E! News in a statement: “We are hopeful that Ms. Girardi comes down the mountain from a place of privilege and obscene wealth and returns some of these expenses so the former clients and creditors of this law firm can mitigate the horrific and unfair losses perpetrated by her husband and others.” 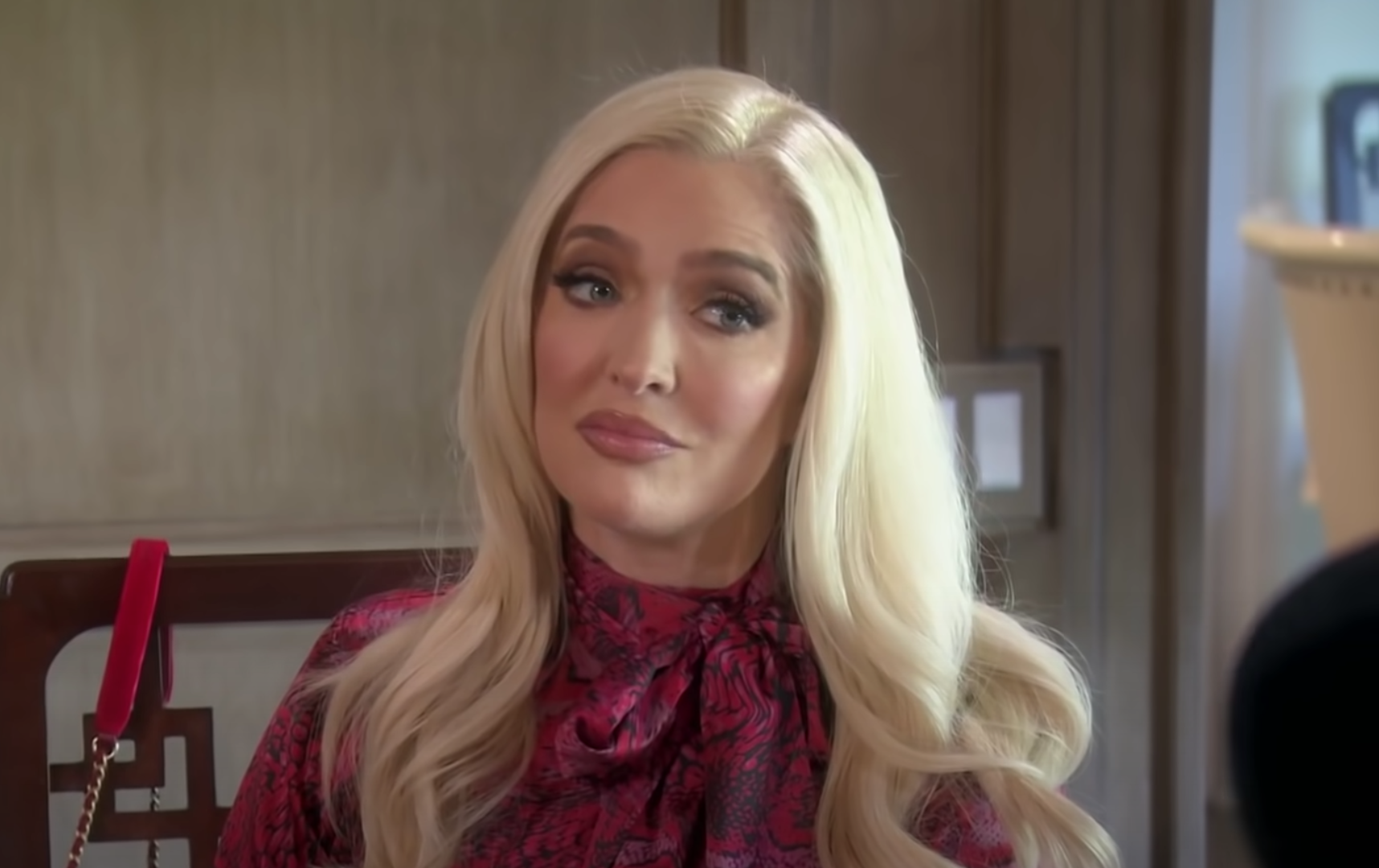 Erika’s attorney Evan Borges asserts that “no one was deceived” and “nothing improper was done”.

He told the publication: “The fact that the trustee continues to try to assert claims based on transactions going back 12 years, which are barred by statutes of limitations, is an example of the overreaching and willingness to say and do anything to hurt Erika, despite the law.”

“Erika will defend the case, and we will seek sanctions and all appropriate remedies for the claims brought in bad faith and without any legal merit.”

Evan added that the trustee and her legal team are “jumping to conclusions without a full investigation,” and “bullying and blaming Erika for actions taken by Girardi Keese for which Erika does not have legal liability.”