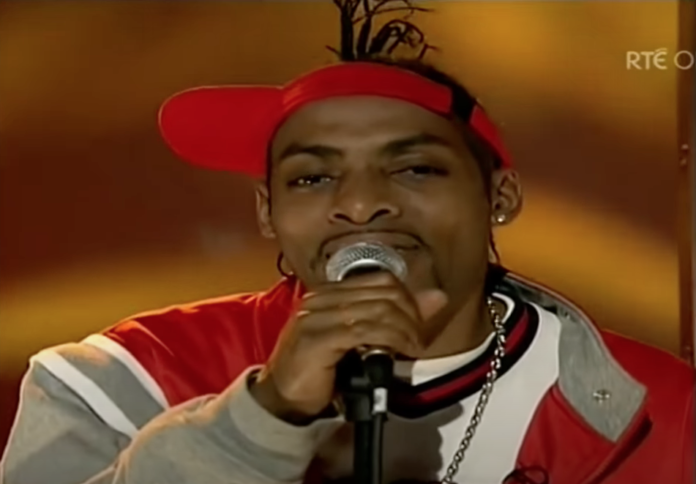 A resurfaced clip of Coolio on an old Irish chat show has gone viral, following the news of his death.

The iconic rapper, best known for his ’90s hit Gangsta’s Paradise, sadly died at the age of 59 on Wednesday.

According to his manager, the musician was found unresponsive on the bathroom floor of a friend’s house, and was pronounced dead at the scene. 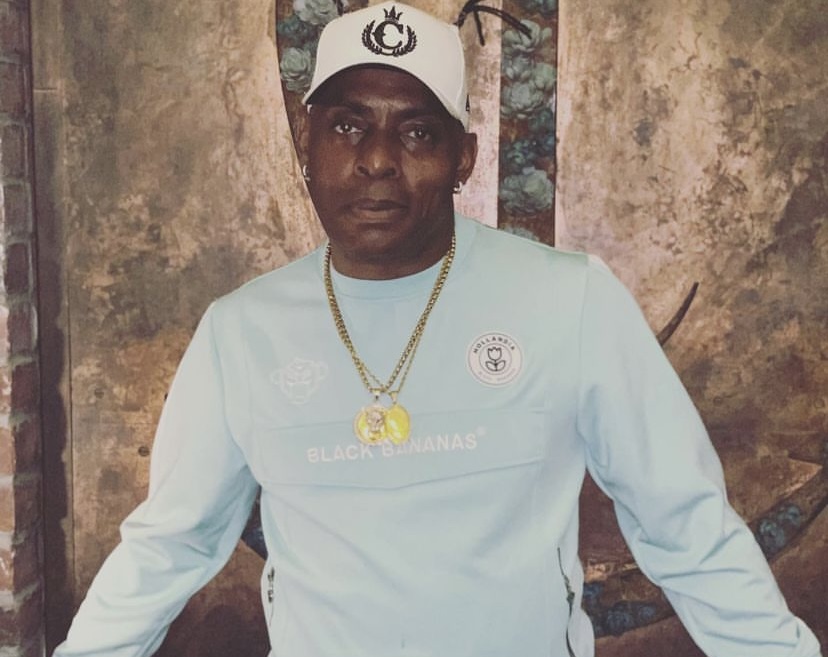 Since the news of his death broke, an old video of Coolio appearing on RTÉ’s Open House in 2002 has gone viral on Twitter.

The rapper performed his song Ghetto Square Dance on the show, but was forced to use TV crew members as back-up dancers following a mix-up.

In the clip, host Marty Whelan introduced Coolio by saying: “Ready over there to perform this now we have a number of our own crew, Open House crew, including DJ Jazzy Liz and Mark or so, and the rest of them. Ladies and gentlemen, it is Coolio and Ghetto Square Dance.”

Twitter user @sirjamesofcots uploaded the clip on Twitter this morning, which has since gained over 700k views and over 21k likes.

RIP Coolio. Never forget his appearance on Irish daytime chatshow Open House, who, legend has it, booked him by mistake. They hadn’t arranged backing dancers, so he made the middle-age production crew dress up and do it instead. Best TV ever. pic.twitter.com/gVxehs4rlt

In the caption, James claimed Coolio had been “booked by mistake” by RTÉ.

He wrote: “RIP Coolio. Never forget his appearance on Irish daytime chatshow Open House, who, legend has it, booked him by mistake. They hadn’t arranged backing dancers, so he made the middle-age production crew dress up and do it instead. Best TV ever.”

However, freelance TV producer Gary Flood, who worked on the show at the time, has since denied Coolio was booked by mistake.

Responding to the clip on Twitter, he wrote: “Correction! I was part of the production team on this. Coolio was NOT booked by mistake. But the producer misheard at a meeting and thought we’d booked Julio (Iglesias). Upon being set straight he uttered the immortal words: ‘Coolio? Who the f**k is Coolio?’ The rest is history!”

Marty Whelan also reposted the clip on Twitter today, and wrote: “Ah Coolio, I remember him with great fondness.”

“To have him dancing with the staff was quite the moment. Which they did willingly. The very idea of introducing Coolio on afternoon television shows you how innovative RTÉ has always been…”

Coolio spent a lot of time in Ireland over the years, and previously branded Dublin one of his favourite cities in the world.