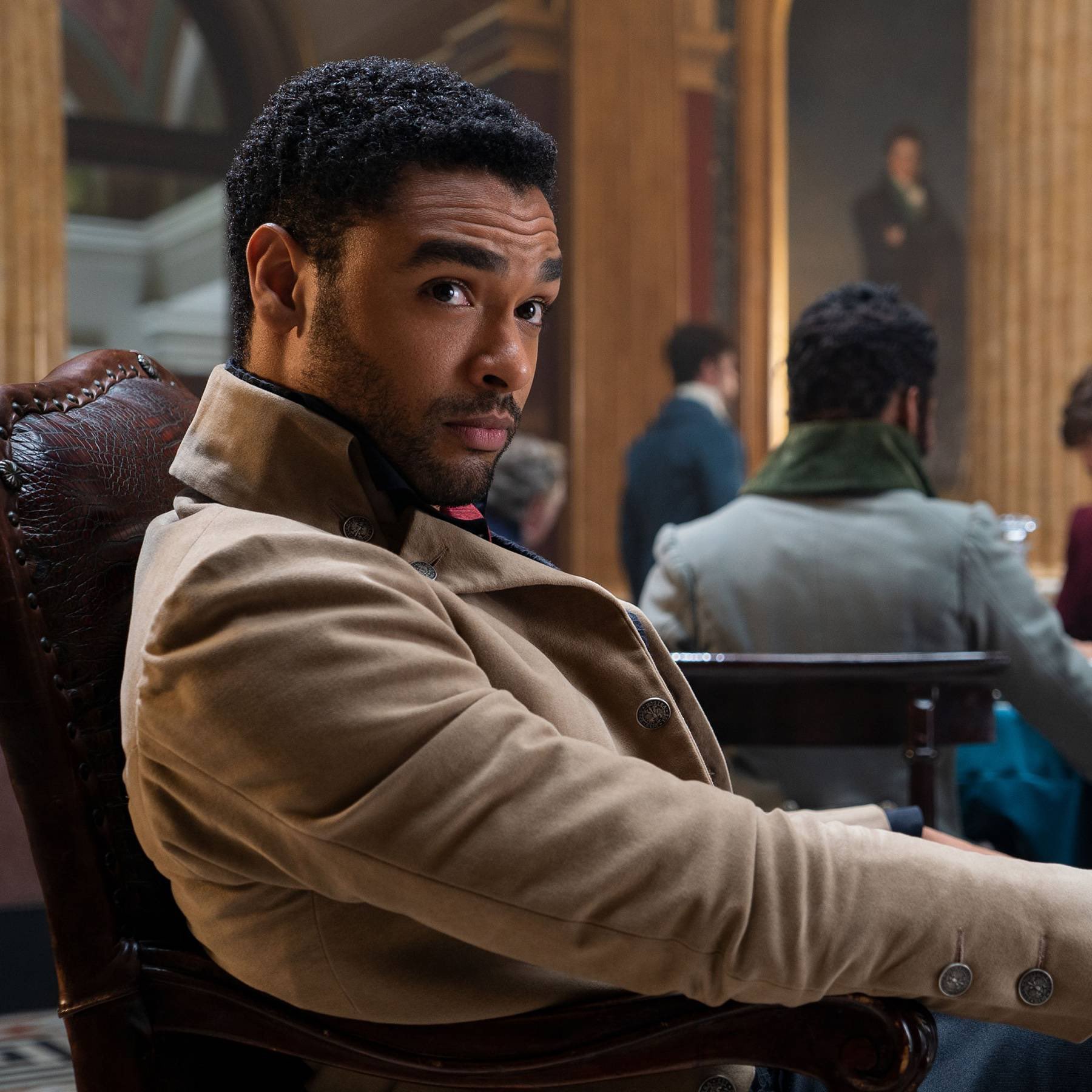 Regé-Jean Page has responded to reports he’s returning to Bridgerton.

The actor played the Duke of Hastings in season one of the hit Netflix series, but he did not reprise his role for the show’s second season.

Earlier this week, the 34-year-old was spotted out in Milan with his former co-star Jonathan Bailey, sparking rumours he could be returning to the period drama. 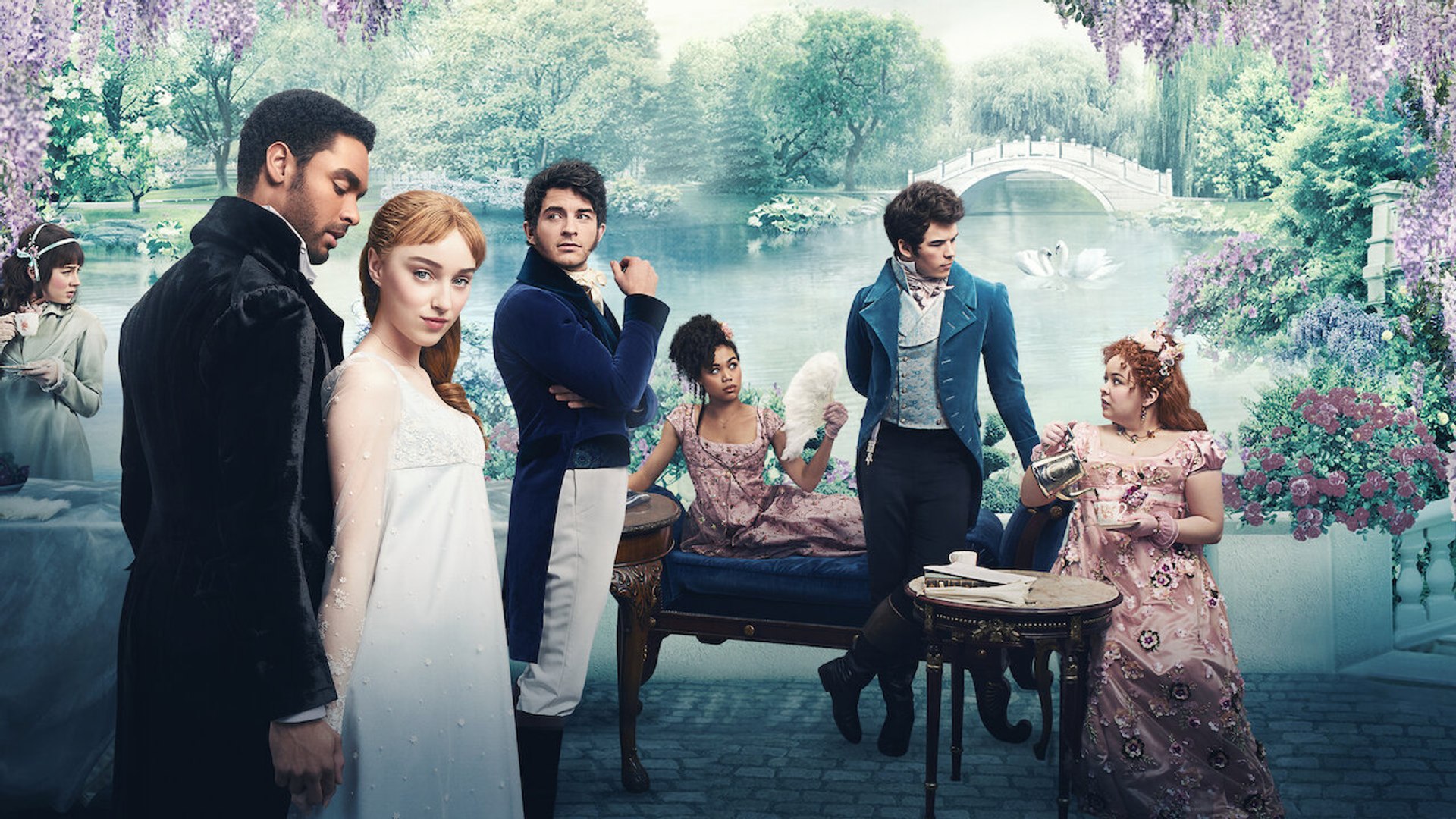 A source told The Sun: “Rege-Jean was always very open about his intention to quit the show after the first season and to move on to other projects.”

“But recently there has been a dialogue between him and the show’s bosses. Nothing has been formally agreed yet, but watch this space.”

“Things are very up in the air at the moment, but this will be an exciting year for Rege, without a doubt,” the insider added.

Sadly, the actor has since denied he’s reprising his role as the Duke of Hastings.

Sharing a photo of him and Jonathan in Milan on Instagram, he wrote: “The boys are back in town.”

Addressing the Bridgerton rumour, Regé-Jean added: “No, I’m not going back to the show btw – the papers made that one up.”

“But we had the best, and most stylish, catch up I’ve had in a while over some truly excellent Italian coffee and sunshine.”

The announcement said: “While all eyes turn to Lord Anthony Bridgerton’s quest to find a Viscountess, we bid adieu to Rege-Jean Page, who so triumphantly played the Duke of Hastings. We’ll miss Simon’s presence onscreen, but he will always be a part of the Bridgerton family.”

“Daphne will remain a devoted wife and sister, helping her brother navigate the upcoming social season and what it has to offer – more intrigue and romance than my readers may be able to bear. Yours Truly, Lady Whistledown.”

Reacting to the news on Instagram at the time, the actor wrote: “It’s been an absolute pleasure and a privilege to be your Duke.”

“Joining this family – not just on screen, but off screen too. Our incredibly creative and generous cast, crew, outstanding fans – it’s all been beyond anything I could have imagined.”

“The love is real and will just keep growing,” he added.