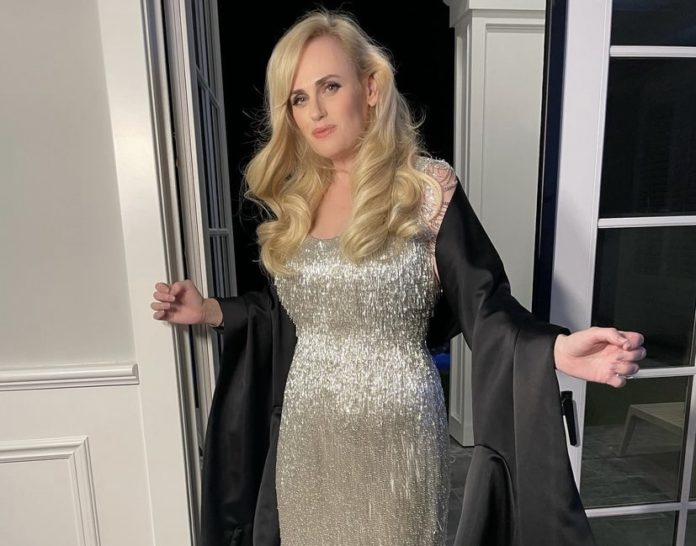 Rebel Wilson has confirmed she is in a happy new relationship.

The 42-year-old opened up about her new beau on the latest episode of the U Up podcast with Jordana Abraham and Jared Freid, revealing they were set up by a friend.

The comedian explained: “I was on and off on the Raya app, but this was a friend set up.” 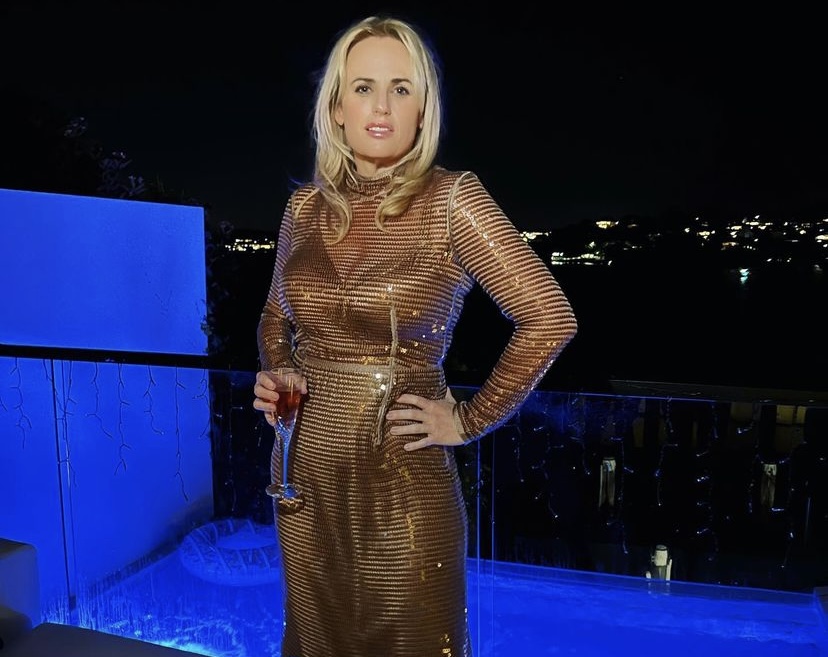 Rebel continued: “He’d known both of us for at least five years each, and was like, ‘Yeah, I think you two would hit it off,’ and then we did.”

“I think that escalates things quicker, [meeting someone] from a trusted source.”

“So then you’re like, okay, I can trust this person, that they are legit, they are who they say they are – which is something on the [dating] apps you don’t really know.” 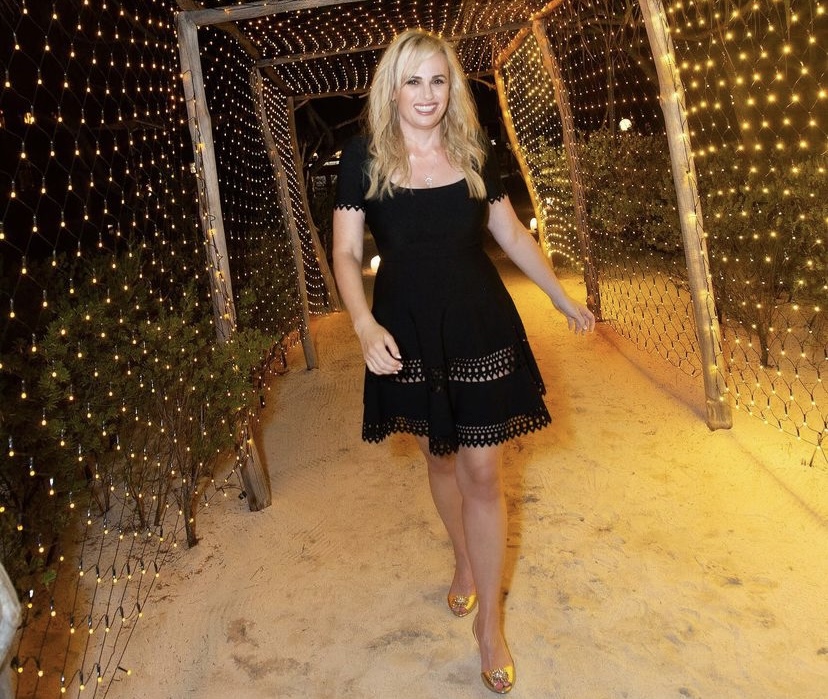 The Australian actress confirmed her relationship with the 29-year-old businessman back in September 2020, when she shared a photo of them boarding a helicopter.

The couple regularly shared loved-up snaps on social media, enjoying lavish vacations in the likes of Mexico and Aspen. 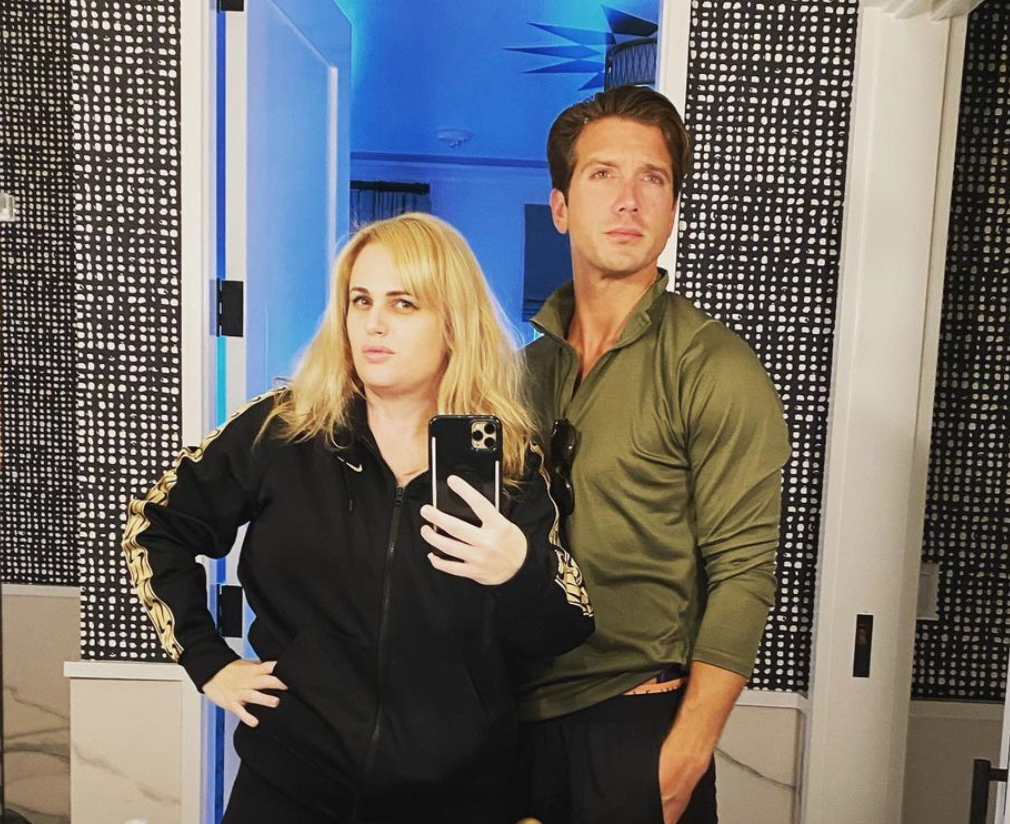 The actress confirmed her and Jacob’s split in February 2021 on Instagram, just months after they went public with their romance.

A source told PEOPLE at the time: “Jacob was an amazing guy but just not the one for her long-term.”

Jacob is heir to the Anheuser-Busch’s $13.4 billion fortune, with the family business producing Budweiser beer.