Rapper Offset detained by police during an Instagram Live 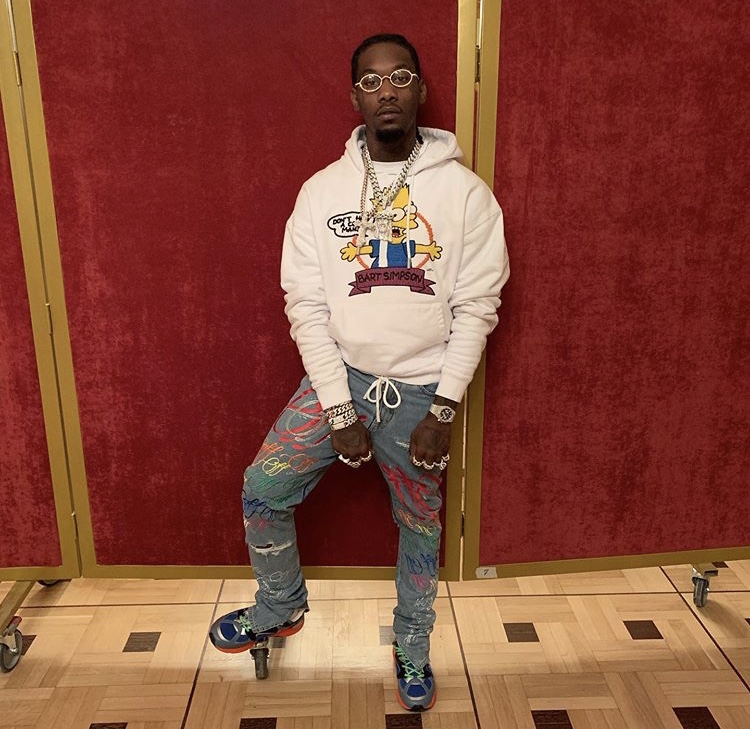 Offset has recorded himself being detained by police during an Instagram Live.

The incident was watched live by fans as the Migos star was pulled from his car, after a passerby reported that a man in the vehicle “pointed a weapon at him”.

The Beverly Hills Police Department later released a statement confirming the arrest of a man who is said to have been with Offset at the time, while the rapper himself was not arrested.

“I’m not going to move my hands from my steering wheel,” he told the officers.

“You know who I am? Offset from the Migos. They got fans, that’s why they’re following me.”

A female officer explained to the star: “That has nothing to do with why we’re here. We were told that you guys were waving guns at people.”

Offset then refused to open his car door or remove himself from the car, with the police then removing him from the vehicle.

According to Entertainment Tonight, the man named as arrested in the police statement is the cousin of Cardi B – Offset’s wife.

Cardi and Offset recently reconciled just weeks after the WAP rapper described their marriage as “irretrievably broken” in court documents, as she filed for divorce in Atlanta.

The rappers share one child together, a daughter named Kulture who they welcomed in 2018.

Addressing her birthday reunion with Offset in a recent Instagram Live, Cardi said: “People been saying that I took him back like I’m materialistic. I do like material things, I like material things and everything, but I just didn’t… What do you want me to do? The n**** gave me a Rolls-Royce and I snub him? Like no.”

“And I really wanted some d*** for my birthday,” she added. 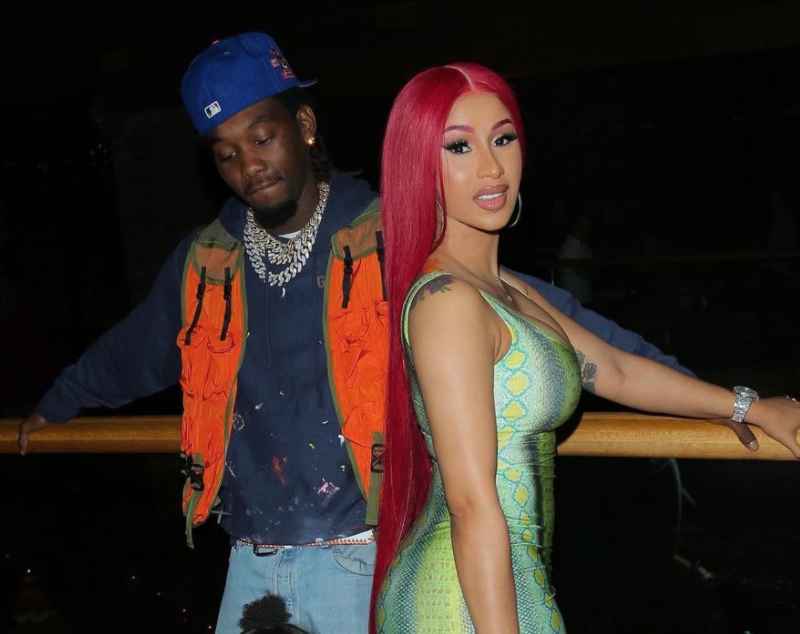