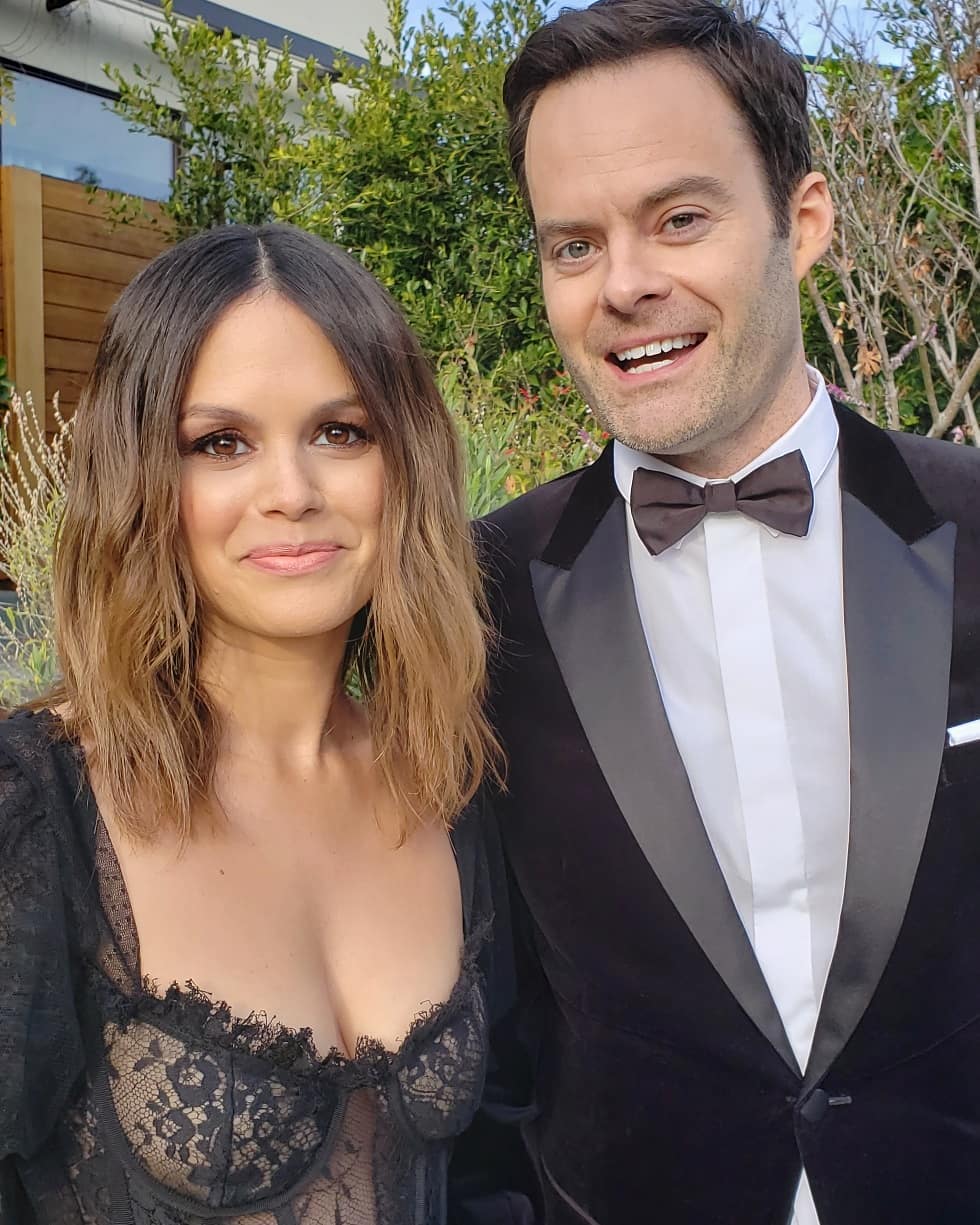 Rachel Bilson and Bill Hader have called it quits – just six months after they went public with their romance.

The Hollywood stars made their red carpet debut at the Golden Globe Awards back on January, after they were romantically linked in December.

But sadly after less than a year of dating, multiples sources have told PEOPLE magazine that they’ve parted ways amicably.

Back in February, the couple were said to be “very happy” after spending their first Valentine’s Day together.

Bill Hader and Rachel Bilson are walking the #GoldenGlobes red carpet together pic.twitter.com/XsdNARJBRl

At the time, a source told E! News: They spent Valentine’s Day weekend in Orange County, California. It was a quick getaway, but time for the two of them to be together without any distractions.”

“Rachel is very happy dating Bill and is excited about being with him. He treats her very well and is hilarious and fun.”

Rachel is mum to her five-year-old daughter Briar Rose, who she shares with her ex Hayden Christensen.

Meanwhile Bill is dad to three daughters – Hannah, 10, Harper, 7, and Hayley, 5 – who he shares with his ex-wife Maggie Carey.