R. Kelly has turned himself into police after being charged with 10 counts of sexual abuse.

The singer was placed in handcuffs as he entered a Chicago police station Friday night and did not speak to the media.

His attorney, Steve Greenberg, said his client is “an innocent man.” “I think all the women are lying,” Greenberg said. 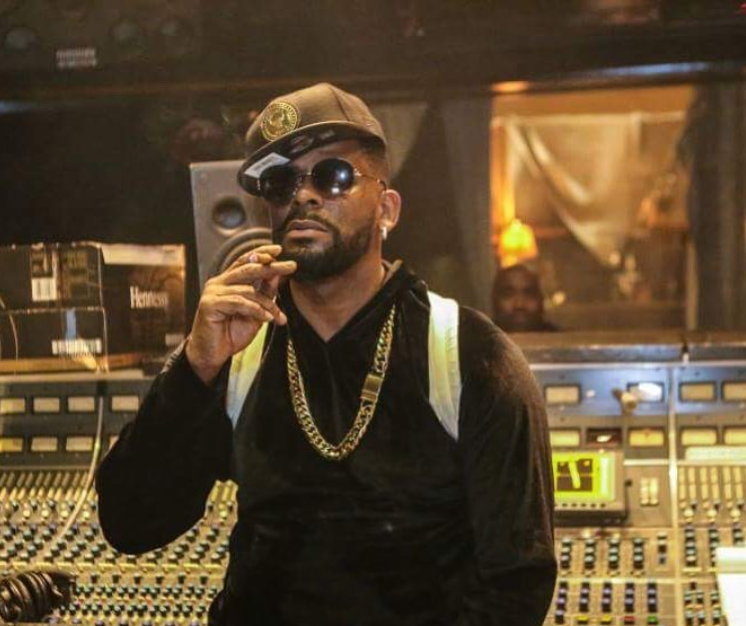 A grand jury was convened in Chicago earlier this month in connection with new allegations against him.

It came after attorney Michael Avenatti revealed he had handed over to the State’s Attorney’s Office a videotape that he said showed R.Kelly having sex with an underage girl.

“This tape leaves no question as to whether R. Kelly is guilty of multiple sexual, illegal acts against a 14-year-old girl,” he told reporters.

Check out our Goss at the Oscars coverage: