R. Kelly has continued to deny sexual abuse allegations in his first television interview since the charges were brought against him and broke down in tears as he said “it’s not fair.”

Last month that singer pled not guilty to ten accounts of aggravated criminal sexual abuse against four women and was released on bail.

The 52-year-old has now spoken out about the charges and accusations for the first time in an interview with CBS This Morning, in which he broke down in tears and claimed that “it’s not fair.”

In clips of the interview published online ahead of its full release, presenter, Gayle King asked Kelly if he still denied ever being with “underage girls.”

“I sit here and say this. I had two cases back then that I said in the beginning of the interview that I would not talk about because of my ongoing case now,” the singer replied.

The presenter quickly responded to Kelly’s comments and said: “The past is relevant with you with underage girls”.

“Absolutely, no it’s not. Because for one, I beat my case. When you beat something, you beat it,” Kelly said.

Gayle then stated: “You were acquitted”, referring to the singer being acquitted of child pornography charges in 2008.

“I’m talking about the other cases where women have come forward and said: ‘R. Kelly had sex with me when I was under the age of 18. R. Kelly was abusive to me — emotionally and physically and verbally. R Kelly took me to a black room where unspeakable things happened.’ This is what they’re saying about you,” the presenter replied.

“Not true! Whether they’re old rumours, new rumours, future rumours, not true,” he said, after Gayle claimed that they were “not new rumours”.

When asked if he ever held anybody against their will, Kelly responded: “I don’t need to. Why would I? How stupid would it be for R. Kelly with all I’ve been through in my way, way past to hold somebody, let alone four, five, six, 50, you said — How stupid would I be to do that! That’s stupid, guys!”

“How stupid would it be for me with my crazy past and what I’ve been through — ‘Oh right now I just think I need to be a monster and hold girls against their will, chain ’em up in my basement and don’t let ’em eat and don’t let ’em out unless they need some shoes down the street from their uncle.’ Stop it. Y’all quit playing. Quit playing. I didn’t do this stuff.”

The singer then started to break down in tears and continued: “This is not me. I’m fighting for my f**king life!” 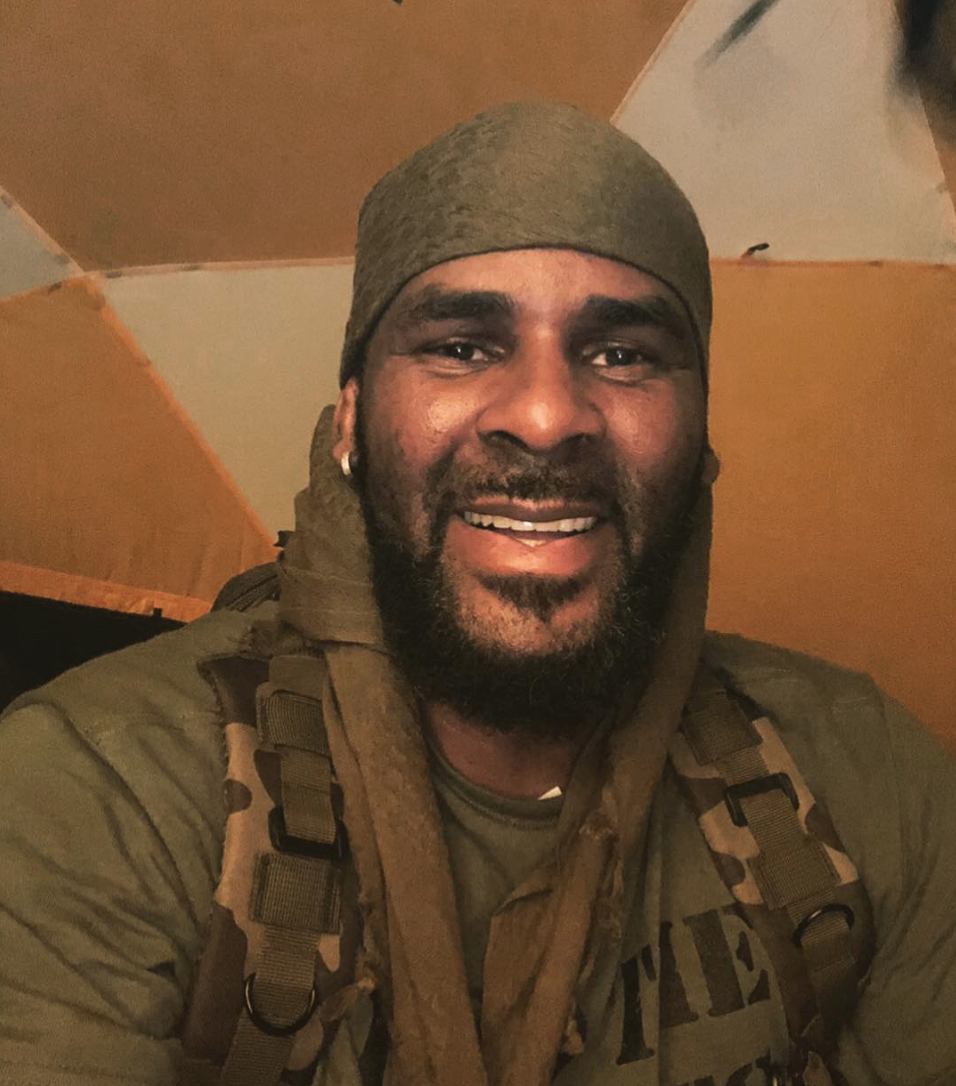 Kelly’s next court appearance is set for 22nd March.

The 52-year-old’s full CBS interview is being aired today, 6th March, you can check out the clip from the interview below: