R. Kelly has reportedly been arrested in Chicago.

According to reports in the US, the 52-year old was arrested on Thursday night on 13 federal sex crime charges – including child abuse images and obstruction of justice.

The US Attorney’s office spokesman Joseph Fitzpatrick said the singer was taken into custody at about 7pm, after the indictment against Kelly was handed down in federal court for the northern district of Illinois. 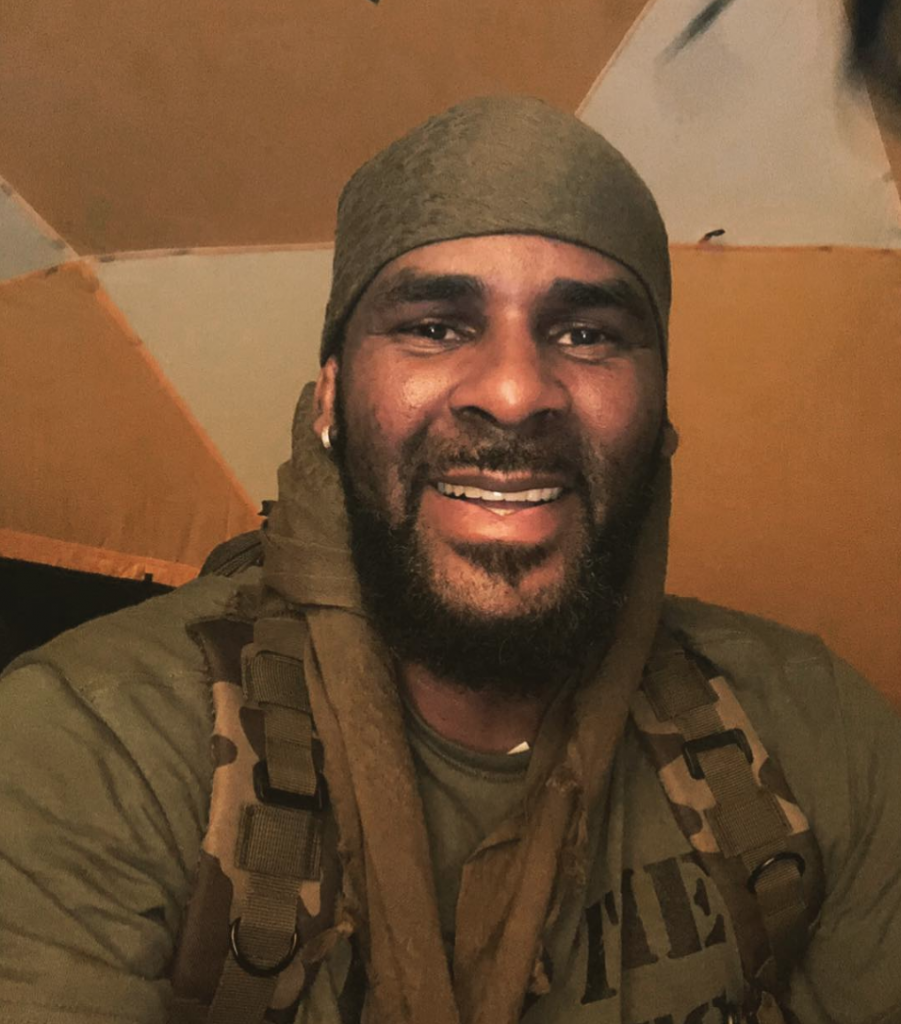 The news comes just months after Kelly was arrested back in February on 10 counts of aggravated criminal sexual abuse involving four women,

The singer pleaded not guilty and was released on bail, but then in May, he was charged with 11 more sexual offences, relating to sexual assault and abuse of a minor aged between 13 and 16.

Kelly pleaded not guilty to those charges just last month.