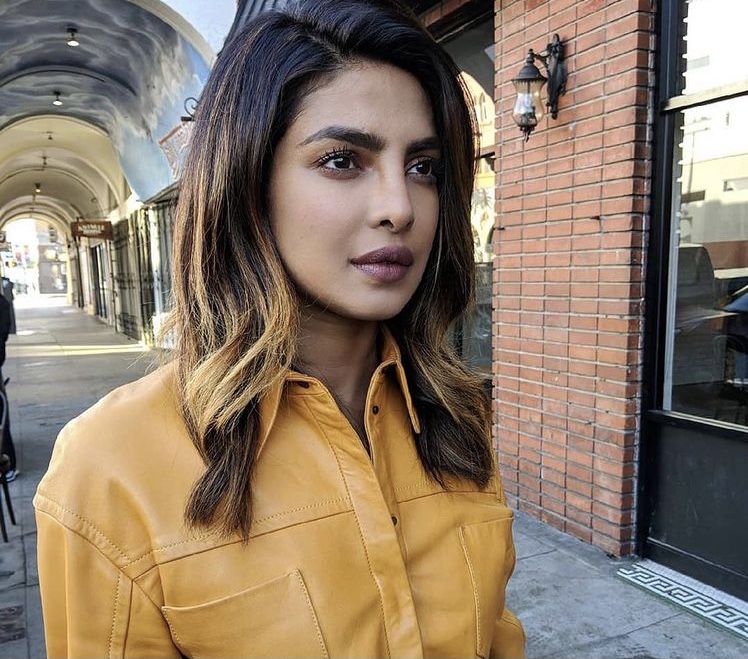 On January 21, the actress and her husband Nick Jonas revealed they welcomed a baby via surrogate.

The couple wrote on Instagram at the time: “We are overjoyed to confirm that we have welcomed a baby via surrogate.”

“We respectfully ask for privacy during this special time as we focus on our family. Thank you,” they added.

According to multiple outlets, the couple have welcomed a baby girl, but they have yet to reveal the name or gender of their baby.

After taking a short break from social media to enjoy motherhood, Priyanka returned to Instagram on Wednesday to share photos from the car.

The birth of Nick and Priyanka’s first child came as a surprise to fans, as they did not announce they were expecting.

Nick sent his now-wife an Instagram DM back in 2015, which read: “I’m hearing from a few mutual friends that we should meet”, and the pair began messaging on and off after that.

The couple eventually started dating in 2018, and they tied the knot in a stunning ceremony at Jodphur’s Umaid Bhawan Palace in December that year.