Prince Harry and Meghan Markle are reportedly eyeing up a $7 million mansion in Malibu.

According to The Sun, the Duke and Duchess of Sussex have been looking at some lavish properties in Los Angeles, as they plan to spend most of their time in the US & Canada.

It’s believed the couple were particularly dazzled by a five bedroom home in Malibu, which also has a pool and tennis court.

The home, which was recently renovated, was previously owned by Baywatch star David Charvet and his wife Brooke Burke.

If they decided to make an offer on the house, they’d be living just 30 miles from Meghan’s mother Doria Ragland, who lives in the Windsor Hills.

The news comes after Caitlyn Jenner recently revealed that the couple were property hunting in Malibu, where she owns a home, on Loose Women.

According to reports, Meghan and Harry are hoping to secure homes in Los Angeles and Canada. 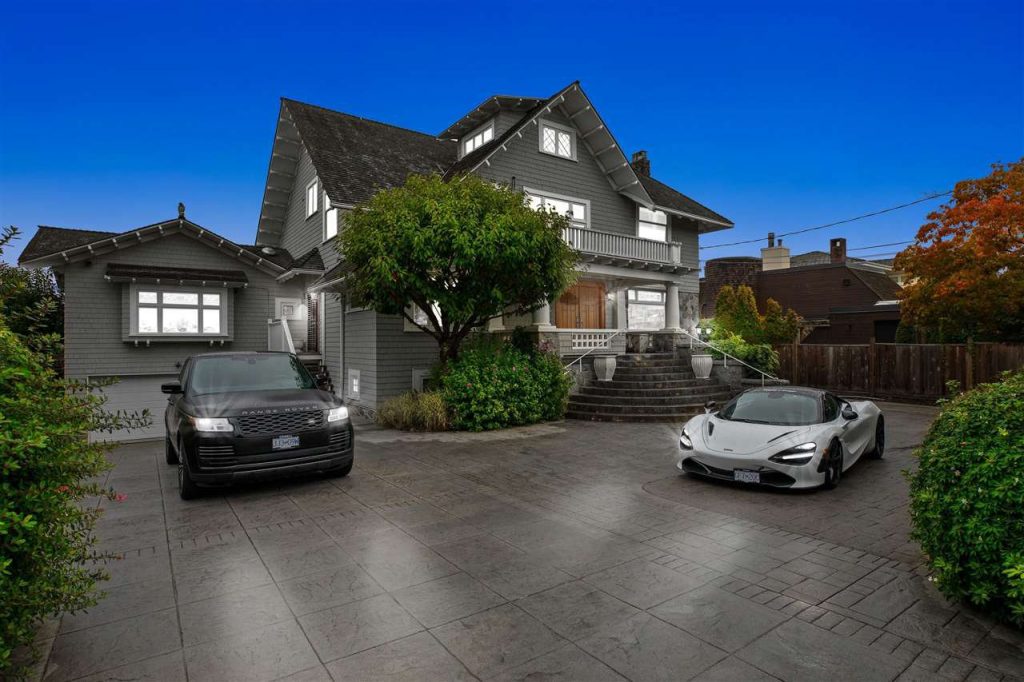 The Duchess of Sussex fled to Canada in January, after she and Prince Harry announced their plans to “step back” as senior members of the Royal family.

The $35.8 million mansion offers breathtaking views of the ocean, and boasts six bedrooms and five bathrooms across four floors.

At the time, an estate agent source in Canada said: “Meghan has expressed an interest in this beautiful house. It would be perfect for her, Harry and little Archie.”

“The neighbourhood is known a haven for wealthy people and has a very laid-back atmosphere. I’m sure they would be very happy there, and they would be welcomed with open arms.”

Another source said: “The house is a real gem in Kitsilano – one of the most desirable neighbourhoods in Vancouver. The area is particularly sought after by super-rich and image conscious young achievers.”

“It’s close to Kitsilano beach, which is a very cool spot that does stuff like beach yoga in the summer. But best of all for Harry and Meghan, it’s quiet and locals respect each other and value their privacy. They’d fit in very well.”