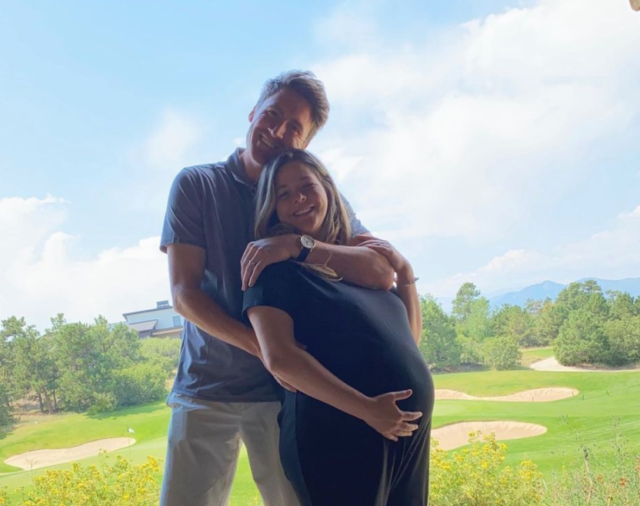 The Pretty Little Liars star announced the happy news on Instagram, by sharing a photo of her newborn son Hendrix.

She captioned the post: “One week ago today our lives changed forever.”

“After 27 hours of labor Hendrix Wade Sheaffer made his grand entrance on November 6th at 5:39am weighing in at 7lbs 14oz and 20.5 inches tall.”

“We are absolutely in love with him and we still can’t believe he’s ours,” she added.

The 24-year-old announced her pregnancy back in May, exactly two years after she married Hudson in Ireland.

In May 2018, the couple tied the knot at Castle Leslie in Co. Monaghan, and Sasha stunned in a custom Christian Siriano gown.

The couple got engaged in 2015, and had previously spent time in Ireland.

Sasha starred as Alison DiLaurentis in Pretty Little Liars between 2010 and 2017, and went on to appear in PLL spin-off The Perfectionists alongside fellow cast member Janel Parrish.