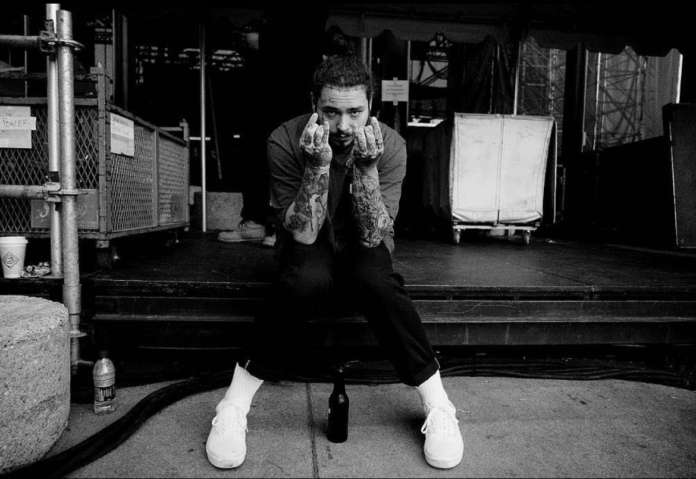 Post Malone has revealed that he sent an ‘I love you’ text to many of his family and friends during his jet’s emergency landing.

The rapper hit headlines after it was reported that his private plane made an emergency landing, with many fans worried for the 23-year-old’s safety.

It has now been revealed that the plane actually made two emergency landings, the first being for a sensor error.

After the rapper safely landed he told TMZ: “I f***ing hate flying.”

Post Malone also revealed that he sent family and friends an ‘I love you’ text during the ordeal as he feared for his life.

The rapper stated that the pilot, co-pilot and flight attendant on the jet were great and he is giving them tickets to his show as a ‘thank you’ gift.

The rapper’s private jet blew two tires during take off from a New Jersey airport yesterday.

The pilots flew the plane in circles for five hours in order to let the fuel run out, so that they could prevent a fire/explosion when landing.