Portia de Rossi has broken her social media silence to defend her wife Ellen DeGeneres – amid allegations surrounding her and her popular chat show.

The actress, who married Ellen in 2008, took to Instagram to publicly support her wife – sharing a blue-and-white poster that reads, “I Stand By Ellen.”

Last week, the TV host issued an apology to staff members who work on The Ellen Show, after former employees described the workplace environment as “toxic.”

The show is currently undergoing an internal investigation by WarnerMedia, after BuzzFeed News published accounts from current and former staff members, who alleged they were subjected to a “toxic work environment” while working on the show. 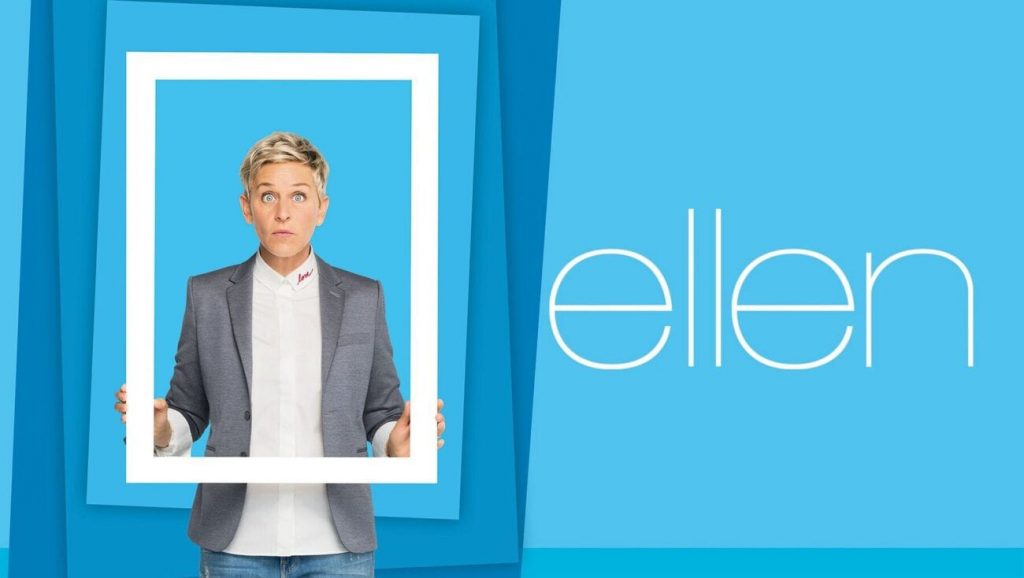 He wrote: “Sorry but it comes from the top ⁦@TheEllenShow. Know more than one who were treated horribly by her.⁩ Common knowledge.”