John Corbett has confirmed he will reprise his role as Carrie Bradshaw’s ex-fiancé, Aidan Shaw, in the Sex and the City reboot.

The revival series, which is titled ‘And Just Like That…’, will follow Carrie (Sarah Jessica Parker), Charlotte York (Kristin Davis) and Miranda Hobbes (Cynthia Nixon) as they navigate love and friendship in their 50s.

Speaking to Page Six, John said: “I’m going to do the show… I think I might be in quite a few.” 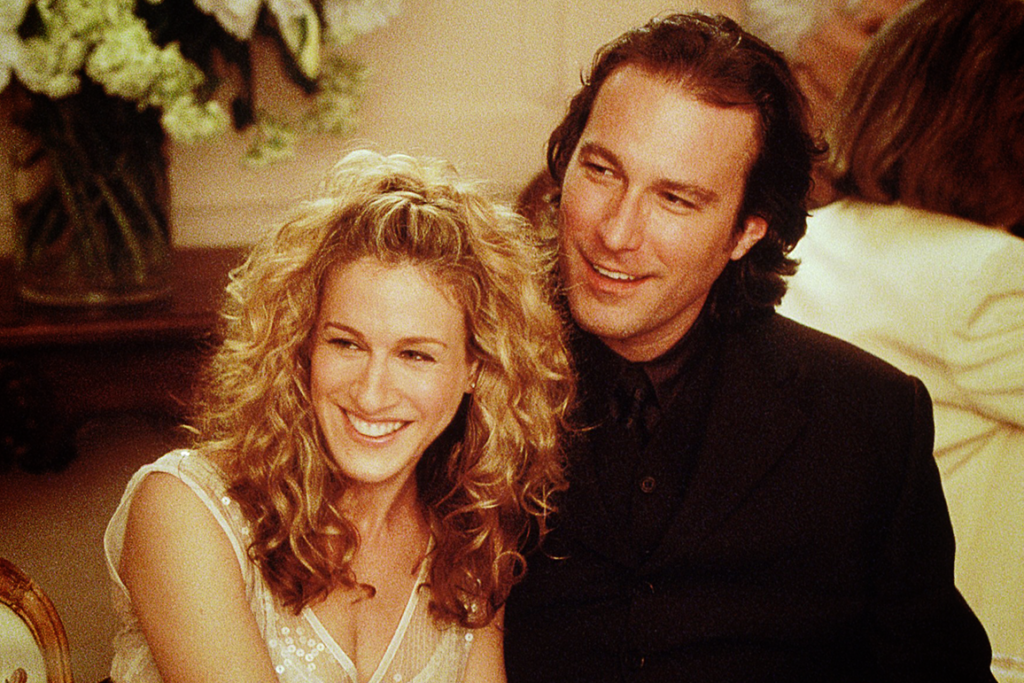 The 59-year-old said the news is “very exciting”, before adding: “I like all those people, they’ve been very nice to me.”

Aidan Shaw was a major character in the original series, as he was engaged to leading lady Carrie before she eventually moved on with Mr. Big, played by Chris Noth.

He also appeared in the movie Sex and the City 2, when he bumped into Carrie in Abu Dhabi, where they shared a kiss. 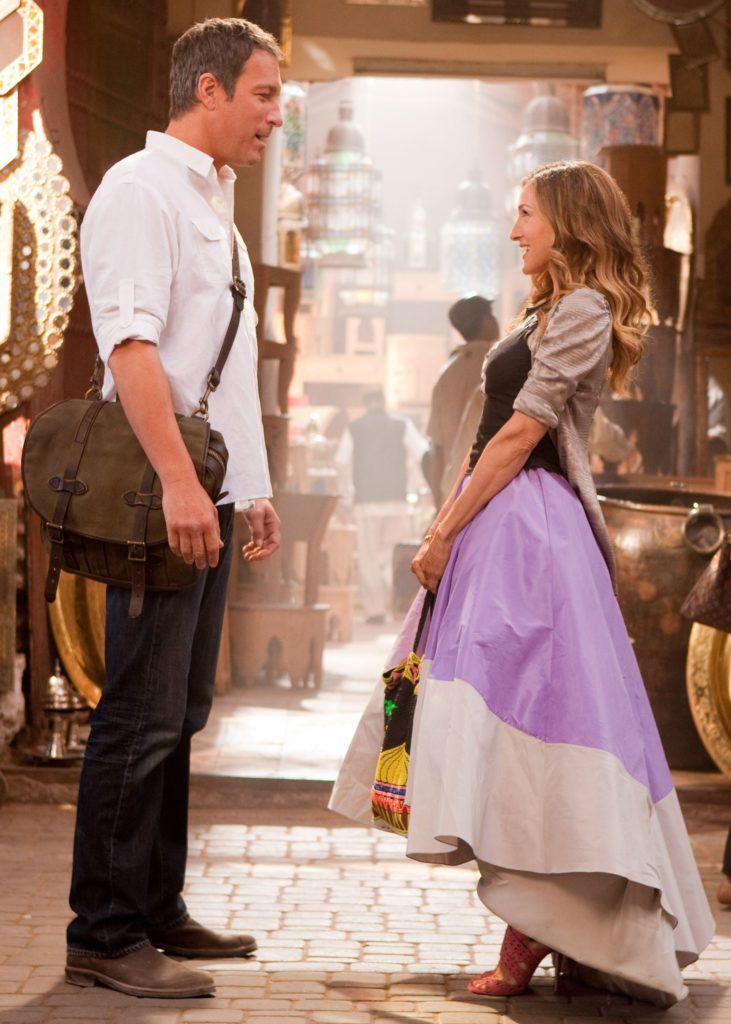 The news comes after Page Six reported in February that Chris Noth would not be part of the reboot.

However, the actor later hinted on social media that he may reprise his role as Mr. Big in the HBO Max series.

Production is set to kick off in New York City this Spring, and SJP, Kristen Davis and Cynthia Nixon are set to make over $1 million per episode.