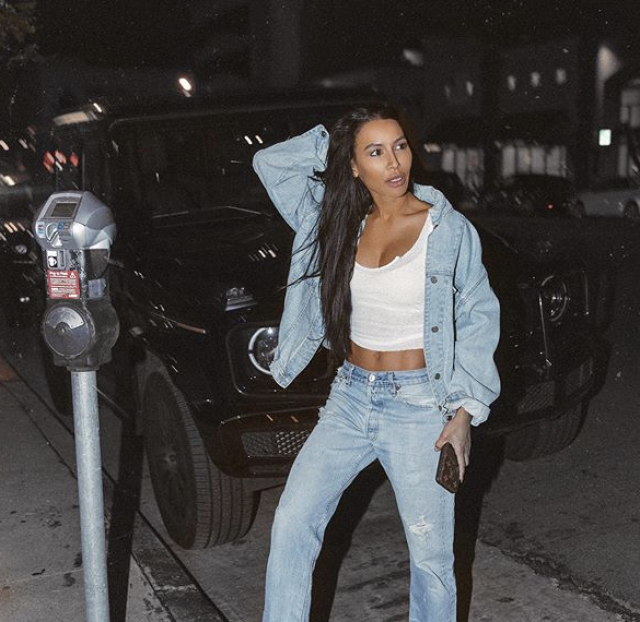 Police have said that they may never find Naya Rivera’s body, after she went missing in a lake.

The Glee star, 33, vanished in the water after taking a boat trip with her four-year-old son in California.

While over 100 personnel have been out searching for the actress, police now say she may never be found.

Cops have said her body could be “entangled in something under the water” at the bottom of the lake, where she is presumed to have drowned.

It comes after Naya’s son Josey told police that his mum was swimming in the water, but never came back.

Stating that her son “gave enough information to investigators to conclude that Naya never made it out of water”.

I'll love you forever, I'll like you for always, as long as I'm living, my baby you'll be. Happy birthday Josey! Love Mommy ❤️

The actress might have “drowned in what appears to be a tragic accident,” police officials said this week.