Police officials have confirmed Naya Rivera’s son Josey saw her “disappear beneath the water”, as authorities continues to search for the actress.

The Glee star was declared missing on Wednesday, after her son was found alone on a rented pontoon boat in the middle of Lake Piku in Southern California.

Over 24 hours after the authorities started searching for Naya, the rescue mission was shifted to a “recovery” mission – as officials fear the 33-year-old is dead after drowning in the lake.

It’s now been three days since Naya’s disappearance, and fans are calling for the search to be extended beyond the lake – as many are holding out hope the actress may be alive after making it to shore. 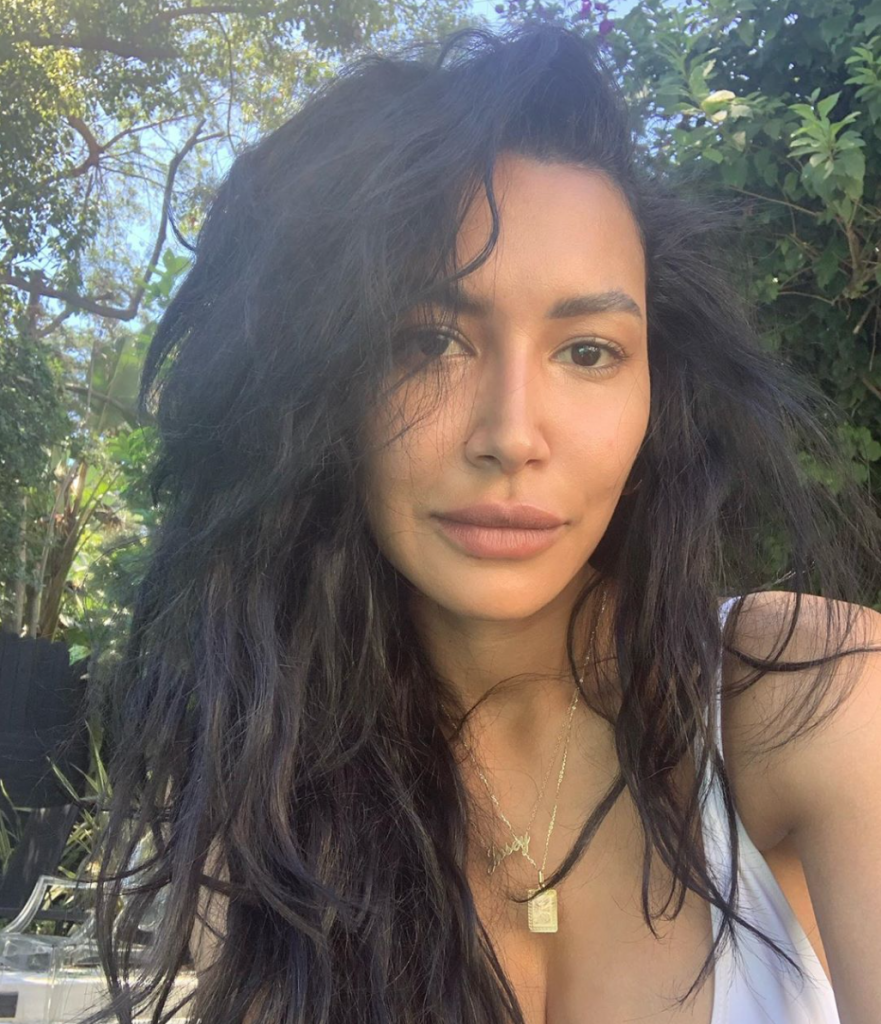 But the Ventura County Sheriff’s Office have said there is no evidence to suggest Naya left the lake.

Sergeant Kevin Donoghue told PA: “Our first day was a rescue effort, it was a life-saving effort. We searched with people on the ground, on the shoreline. We were looking not just for her physically, we were looking for any clues, any evidence that suggested she made it to shore.”

“We didn’t find any clues, any evidence that suggested she made it to shore. The most conclusive piece of evidence we’re really holding on to right now is the statements from her son, the only witness.”

“He observed his mother disappear beneath the water. So we are very confident she is in the water and that at some point in time we will recover her from the lake.” 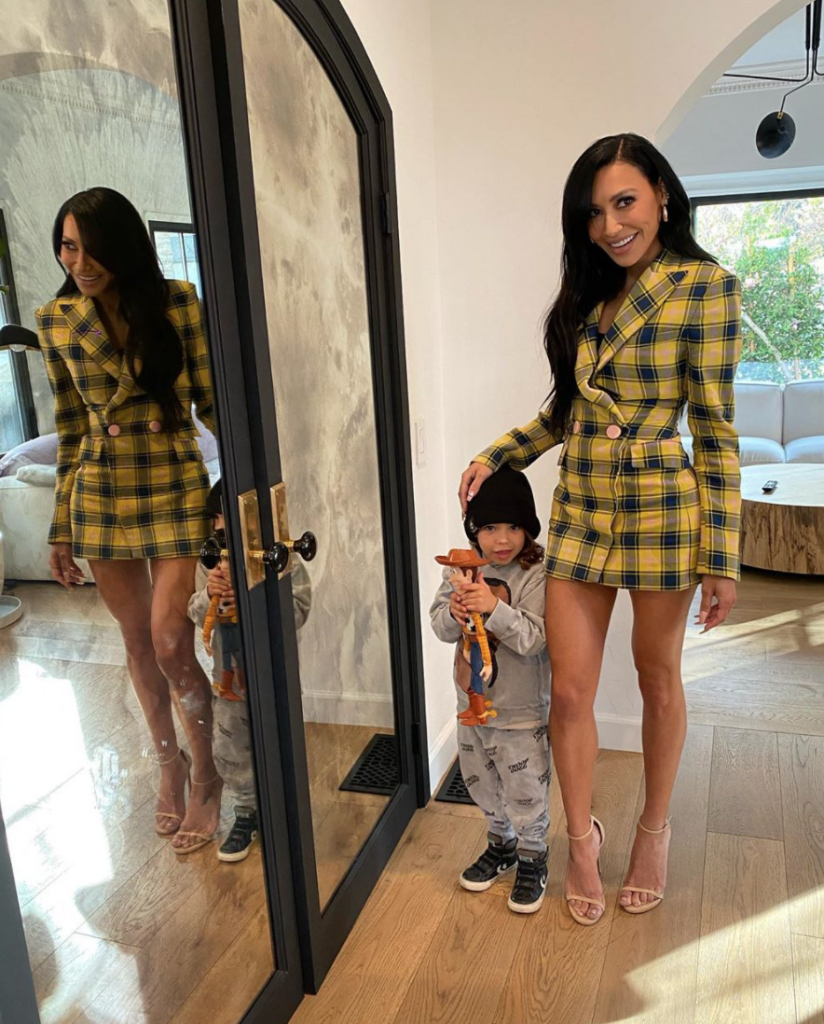 Sgt Donoghue added: “If we thought for a moment that there was any chance she could be on land somewhere, if we had any other clues or corroborating information that led us in that direction, we would do that and we would be out there searching and looking.”

After the search was switched to a recovery operation, police shared security footage of Naya and Josey arriving at Lake Piku on Wednesday afternoon.

Alongside the video, they wrote: “This is the recording from the security camera at the boat launch when Naya Rivera and her son arrived to rent a pontoon boat at Lake Piru. The video will show them departing the dock and travel north in the lake.”

In a statement on Thursday, the Ventura County Sheriff’s Office said they believe Naya drowned in “what appears to be a tragic accident”.

“The search for a missing Los Angeles actress at Lake Piru has turned into a recovery mission as of Thursday morning,” they said.

“Naya Rivera rented a boat at the lake Wednesday afternoon and went for an excursion with her four-year-old son. The boat was found drifting in the northern portion of the lake with the child alone and asleep onboard.”

“Rivera’s son told investigators that he and his mother had been swimming in the lake, and he got back in the boat, but Rivera did not.”

“Approximately 50 sheriff’s personnel, along with a helicopter, boat crews, divers, and unmanned aerial vehicles searched the lake for five hours Wednesday evening, but Rivera could not be found,” the statement continued.

“The entire shoreline and surface of the lake were thoroughly searched. Divers also searched under water in the area where the boat had last been seen. However, there was no sign of Rivera. The search was suspended at 10:00 pm Wednesday night due to zero visibility in the water and dangerous conditions for the divers.”

“The search resumed Thursday morning with divers experiencing less than one foot of visibility in the water in daylight. The difficult conditions have made the recovery operation a very slow process.” 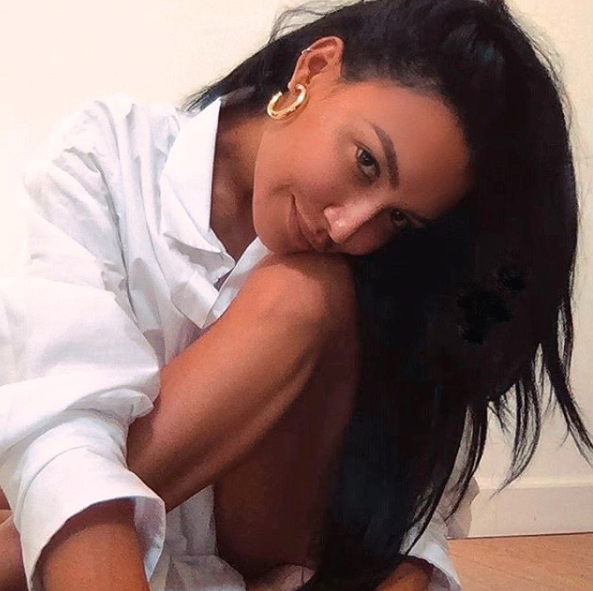 “The Los Angeles County Sheriff’s Department is assisting in the search with divers and sonar equipment. Approximately 100 personnel are participating in the mission on Thursday, including resources from neighboring counties and the United States Coast Guard.”

The statement concluded: “Investigators believe Rivera drowned in what appears to be a tragic accident.

During a press conference, Sheriff Deputy Chris Dyer also confirmed that there are “no signs of foul play” and “no signs of anything that went wrong besides a tragic accident.”

Mr Dyer also said that Naya had visited Lake Piru on previous occasions and was familiar with the area.