Kylie Jenner and Travis Scott jetted to France this week with their baby girl Stormi.

Travis was scheduled to perform at Spotify’s beach party at the Cannes Lions Festival last night, and the couple decided to make the trip a family affair.

Before they touched down in Cannes, the family-of-three were spotted boarding a private jet with two nannies, Kylie’s assistant, and a group of friends – including Kylie’s BFF Jordyn Woods.

“It was a big group and they looked like they were ready to have some fun,” a source told E! News.

Ended up in France. 🇫🇷

Not long after they touched down in Europe, Kylie and Jordyn posted photos of themselves at the Promenade de la Croisette.

Kylie also posted some fun snaps from Travis’ gig, which she watched from the side of the stage with Jordyn and her assistant Victoria. 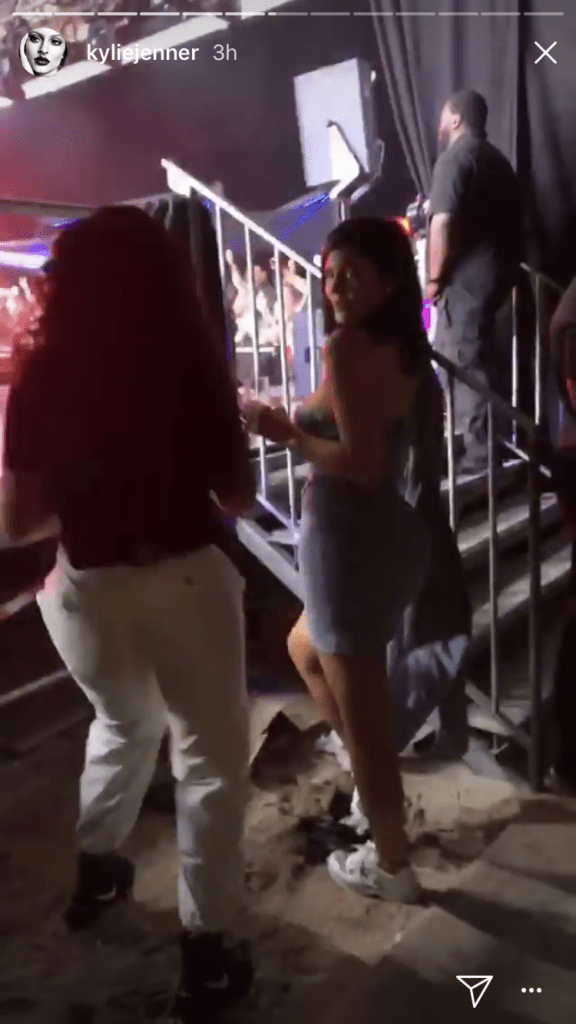 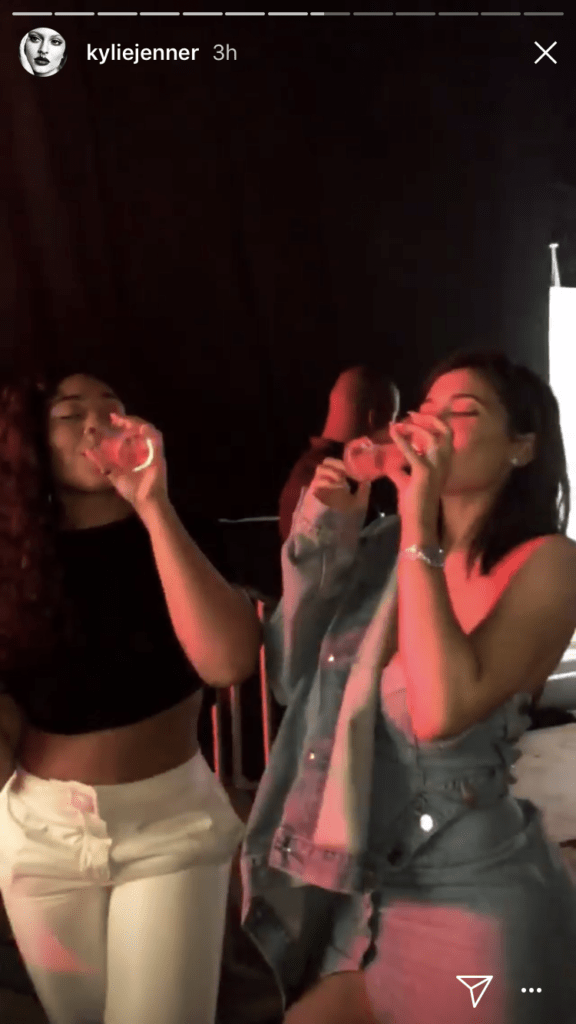 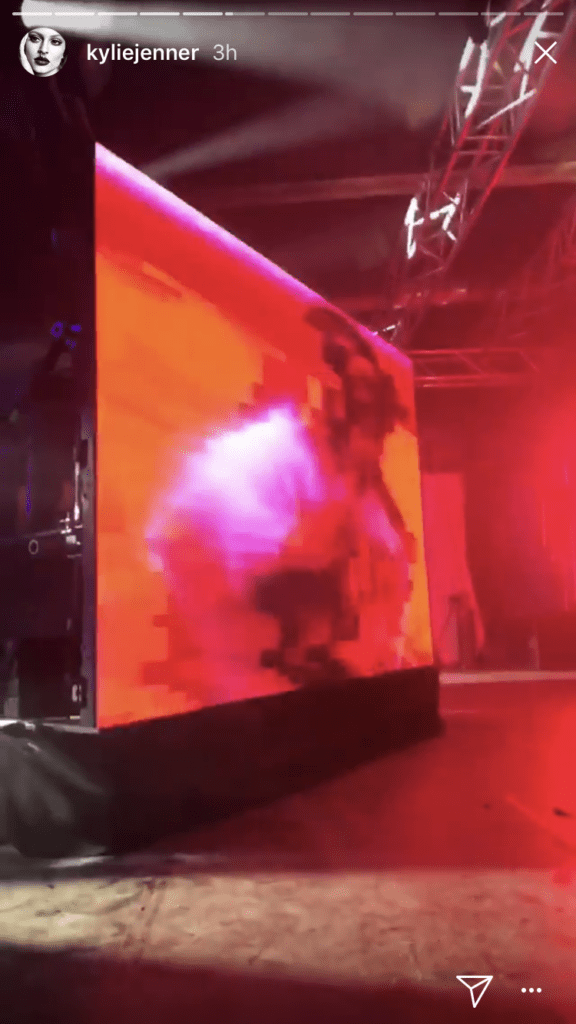 This isn’t Kylie’s first time bringing her baby girl Stormi abroad, as she and Travis brought their daughter to Turks and Caicos several weeks ago for the rapper’s 26th birthday.

At the time, Kylie posted a sweet photo of her and her baby looking sun-kissed, however, the reality star has since deleted the photo from her Instagram feed as she no longer wants to share photos of Stormi’s face.

At present, the new mum is only sharing photos of Stormi with her face covered.

Explaining her decision to fans, Kylie said, “Yeah I cut my baby out. I’m not sharing photos of my girl right now.”