Justin Bieber and Hailey Baldwin tied the knot for the second time on Monday, in front of a seriously star-studded crowd.

The couple, who secretly wed last September at a courthouse in NYC, exchanged vows once again in the Somerset Chapel at the lavish Montage Palmetto Bluff hotel in South Carolina.

Hailey’s sister Alaia and her cousin Ireland both acted as her bridesmaids, and her father Stephen Baldwin was there to walk her down the aisle.

Justin and Hailey wed in front of 154 guests, including a host of famous faces likes Kendall and Kylie Jenner, Ed Sheeran, Jaden Smith, Katy Perry, and many more.

After the ceremony, their formal reception was held in the Wilson Ballroom, and a number of stars have shared photos from the bash on social media.

Nightclub owner and businessman Dave Grutman shared a number of photos on social media, including photobooth snaps featuring the bride. 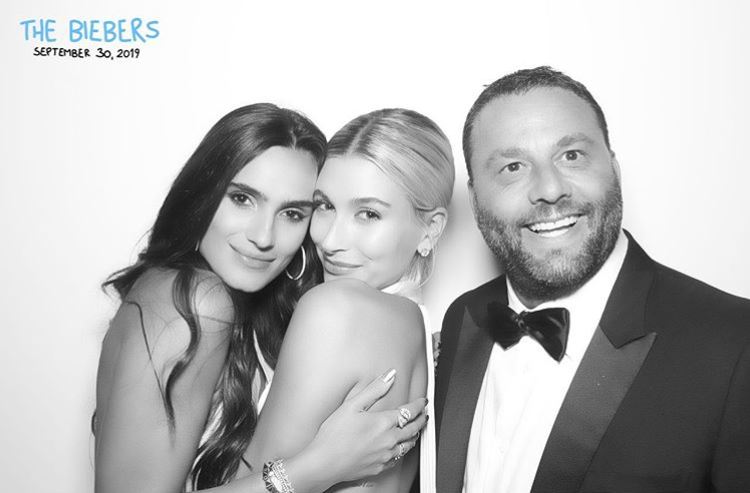 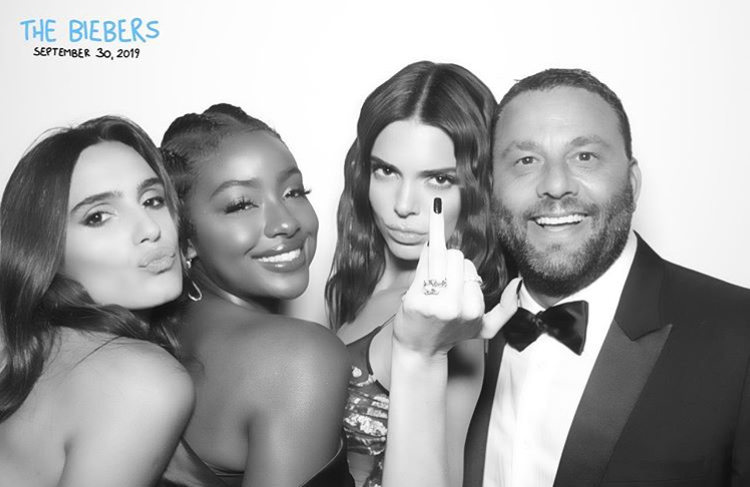 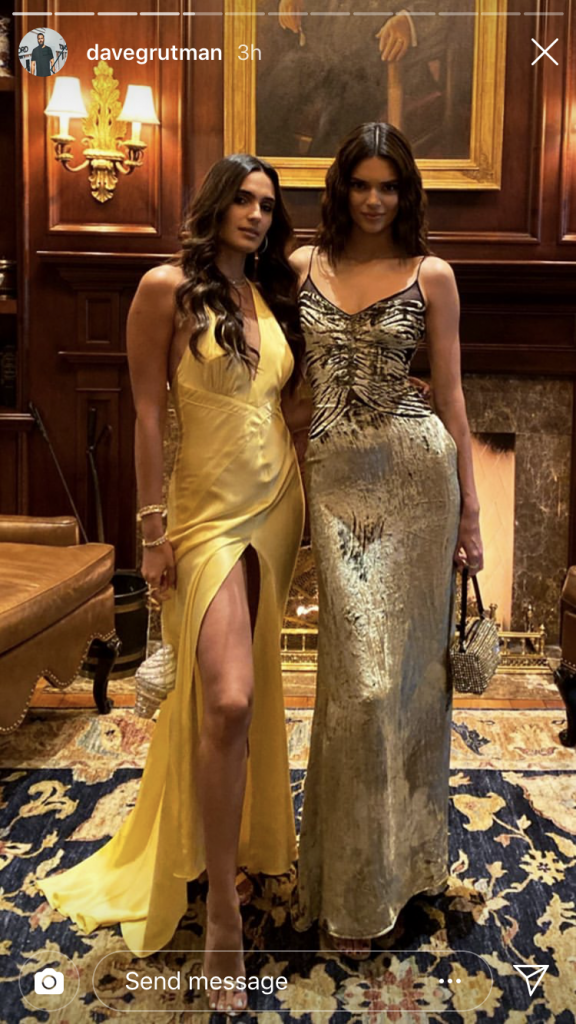 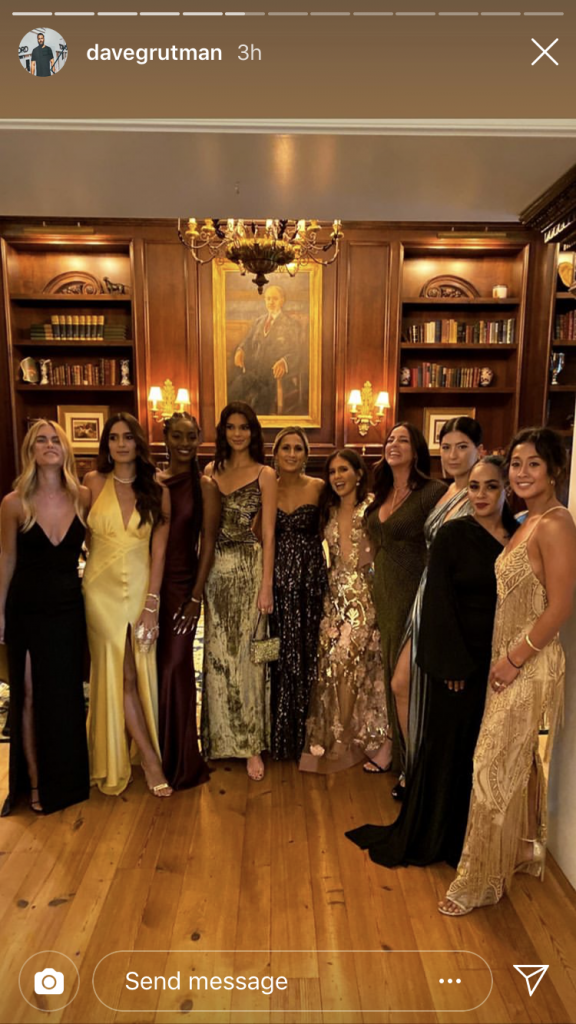