Ariana Grande and Pete Davidson’s whirlwind romance has been well documented on social media with the pair leaving gushing comments on each other’s posts daily.

Pete’s latest uploads are no exception as the SNL comedian debuted a dramatic new look on Instagram which Ariana is a fan of.

He has died his hair bleach blonde and cut it short which prompted Ariana to ask him to “come to bed.” 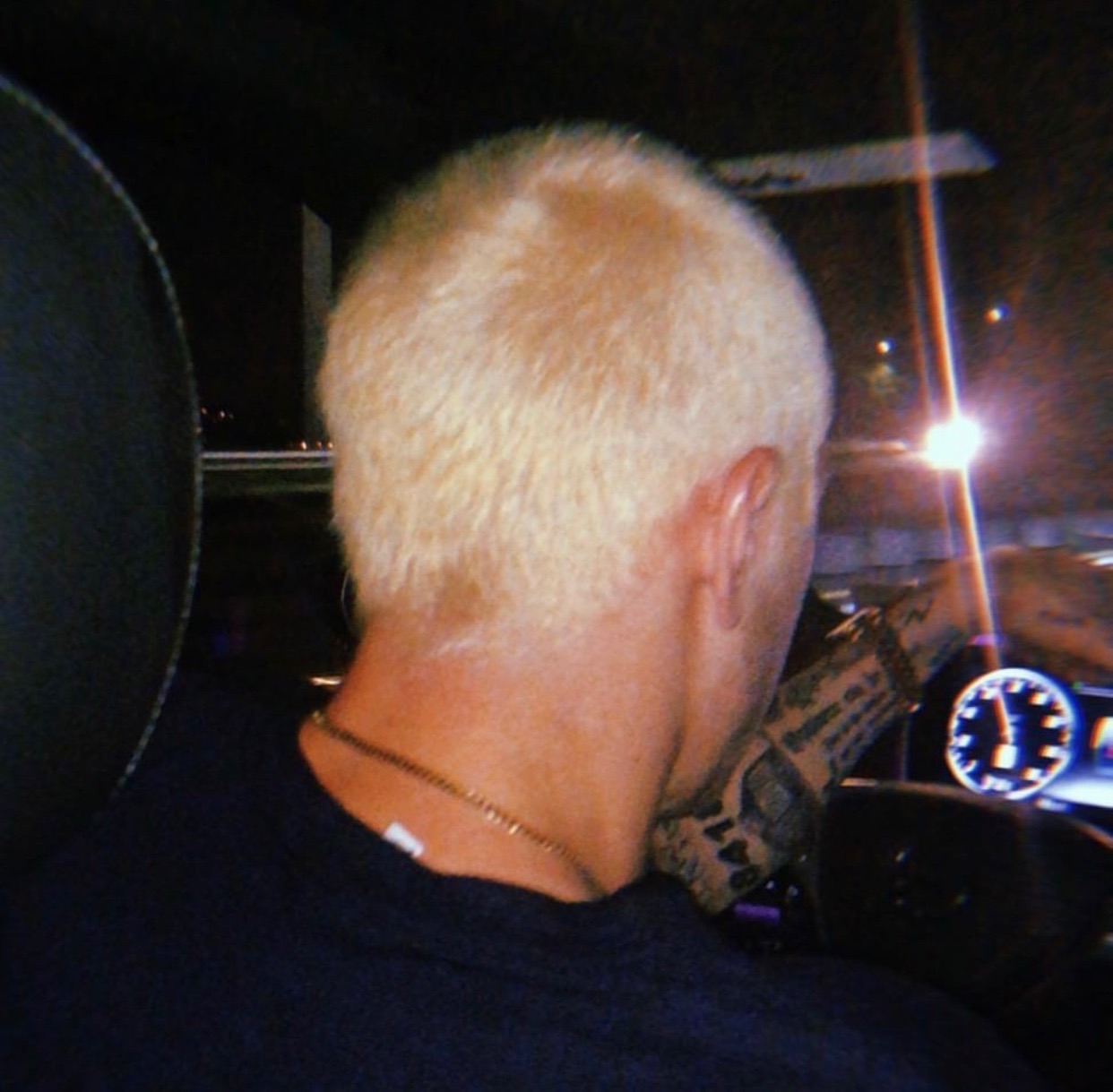 Pete posted a second photo of his new hair, this time posing with the ‘No Tears Left To Cry’ singer, with both of them sporting facemasks.

The couple are enjoying a late night pizza in the picture and Ariana commented, “i love you sksjksnsndnsjsj  ????????”

Her fiancé responded, “hi i love you more spumoni princess.” 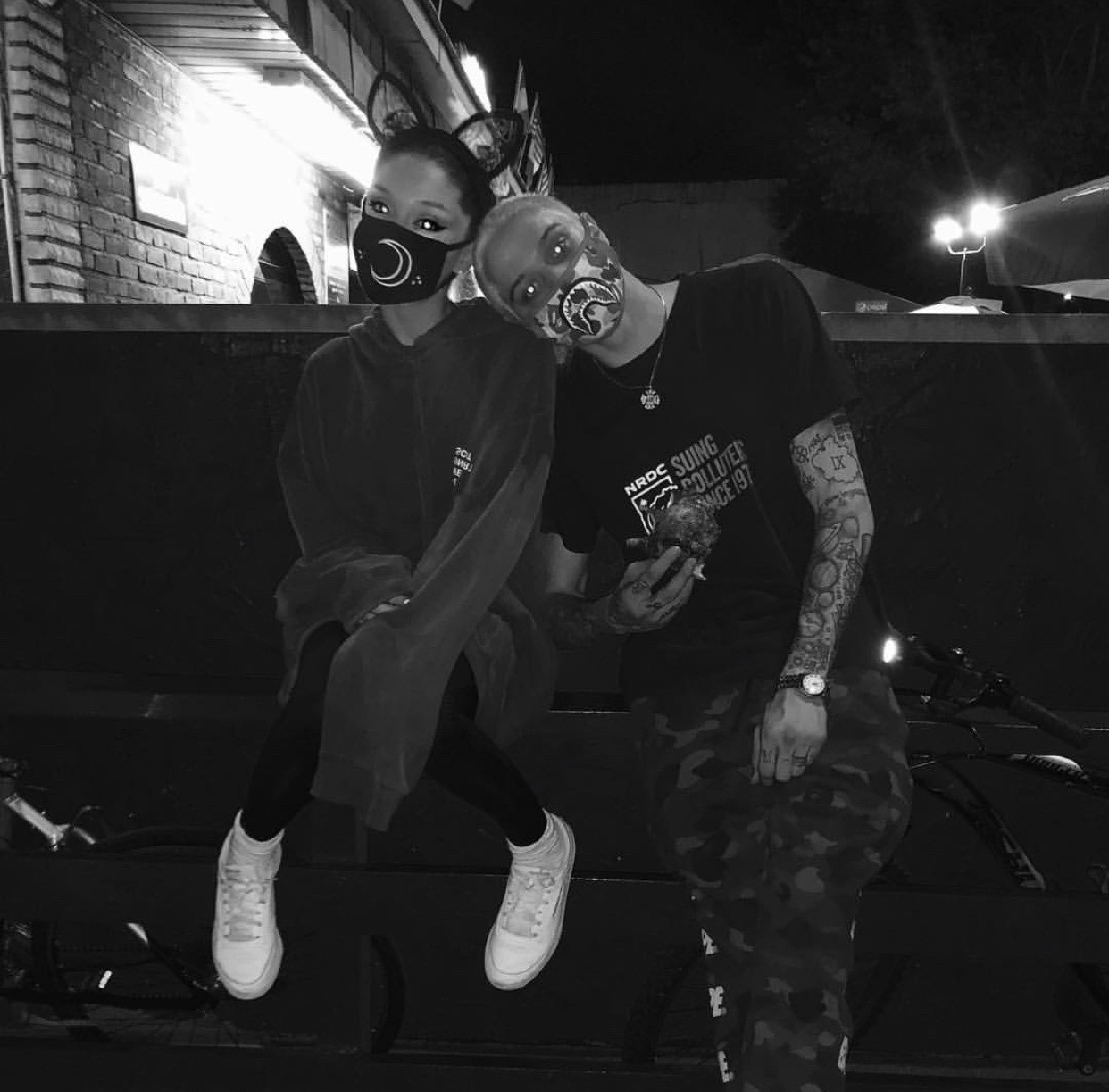 It’s unclear whether his new hair is related to any filming he’s doing or if it was just a personal decision.

Ariana got a new tattoo which pays a sweet tribute to Pete’s dad, who died in 911.