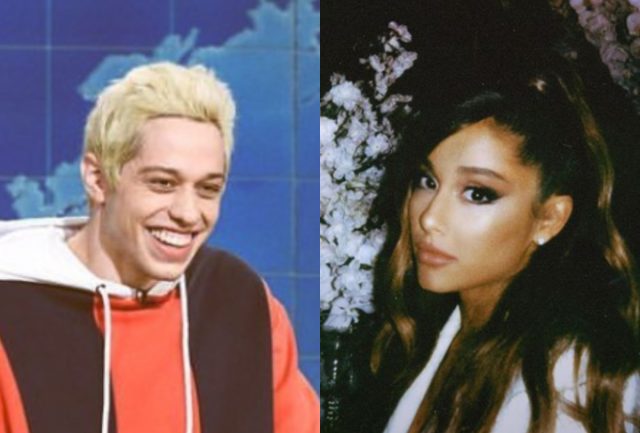 Pete Davidson has classed Ariana Grande’s ‘huge’ comment in her Thank u, next music video as a curse.

The SNL comedian performed his stand up act at The Bell House where he addressed the seemingly complimentary comment – even though that’s not how he sees it.

He joked about the ‘diss’ track: “So, I don’t know if any of you guys have ever been dumped via diss record, but here’s how it goes: Historically, in music, in the diss record section, diss records are kind of, like, alluded.”

But he highlighted how Ari had a different approach: “She named all of us right off the bat. Which is a very G, like, ‘f**k you’ move, which is very cool. I get it.” 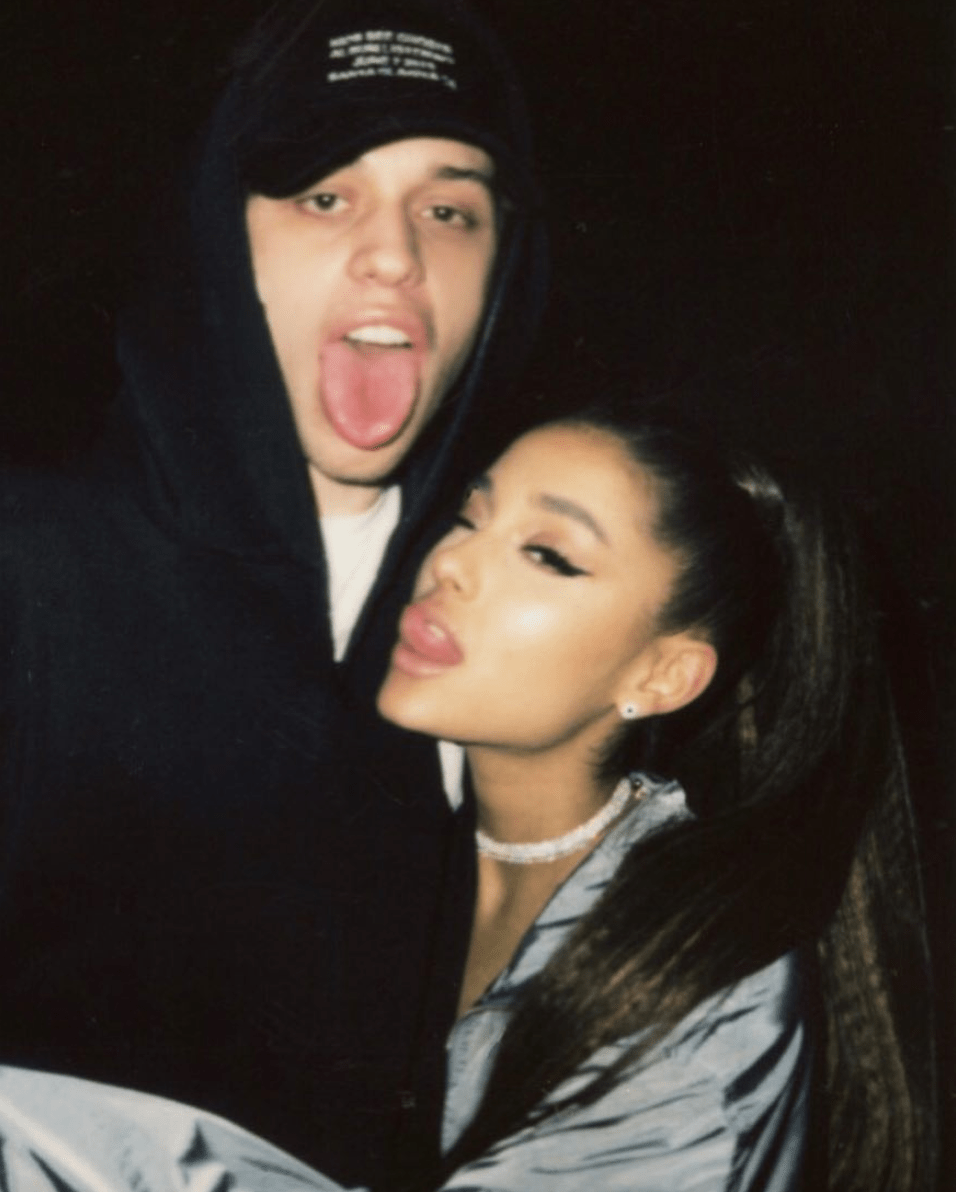 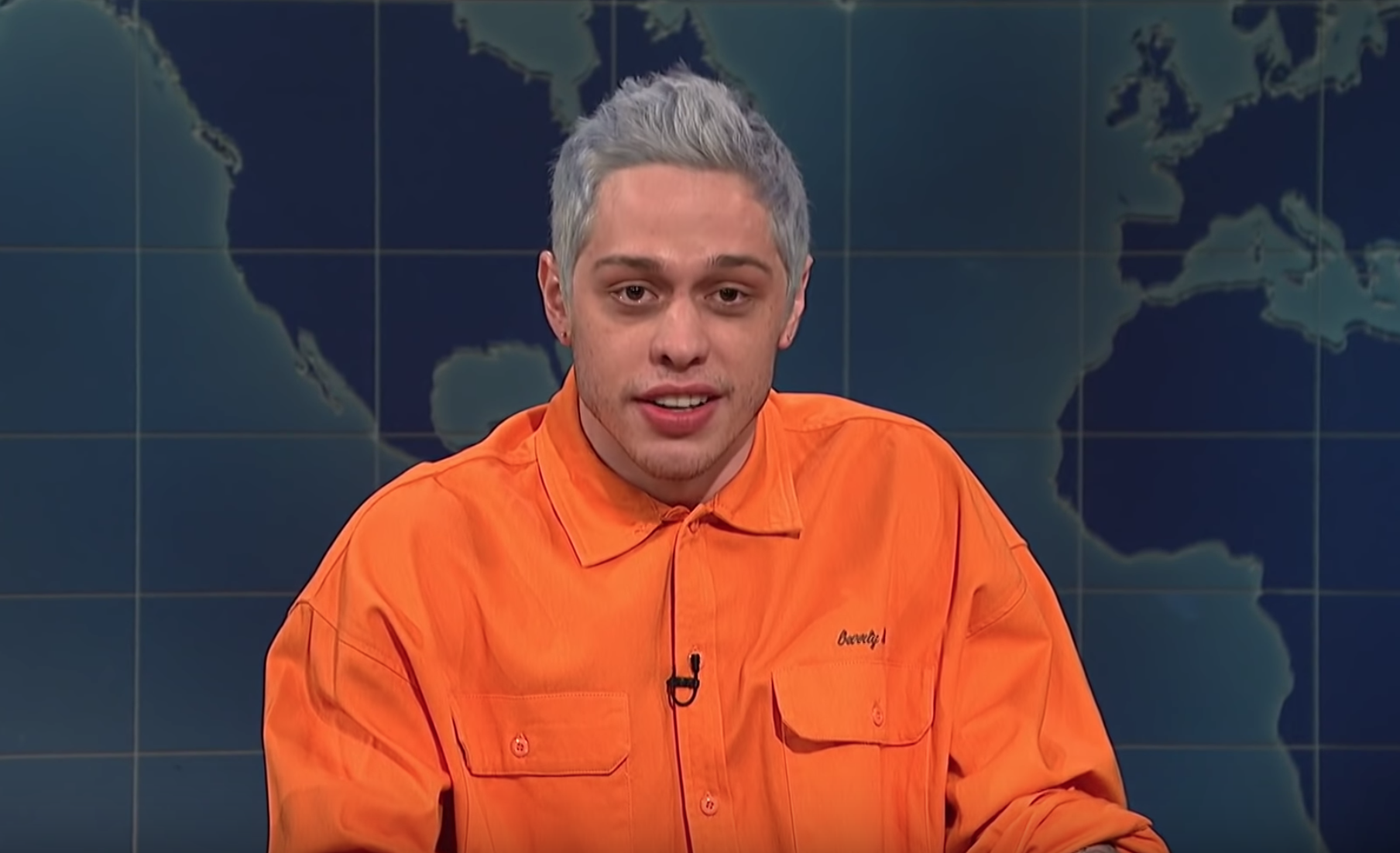 Pete admitted he appreciated the song was for her carreer but the comment made him feel awkward: “Here’s how I feel, honestly: I get it, right? It’s work. Work’s work. This is what we do. I’m talking about it now. It’s fair game. Right?”

The 25-year-old joked how everyone thinks it’s so ‘nice’ how she said that but he disagreed and said: “‘Genius’ is the correct word.” 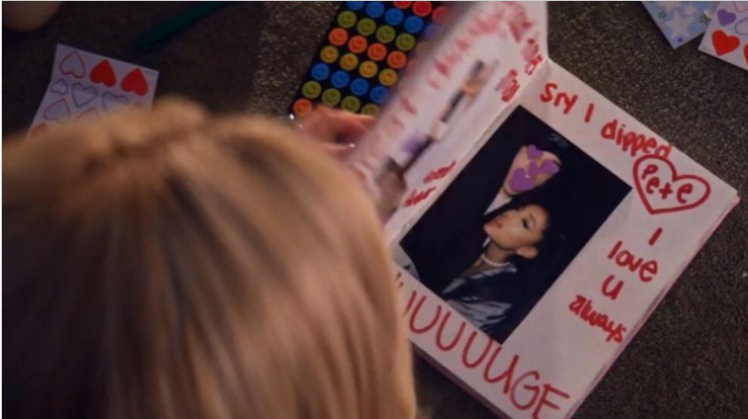 He then explained how he thinks it was a clever move: “There’s a reason why she is who she is. She is one of the smartest people in the world. It’s true. She is a very tiny girl, right?”

“She has very tiny hands. Everything is f**king fun-sized to her, OK? She knows this! It was a big joke when we first started dating.”

He continued to joke about how his ex set him up for failure when he revealed why he thinks she said it: “It’s so that every girl who f**ks me for the rest of my life is disappointed. It’s genius! Sick! F**king sick!”