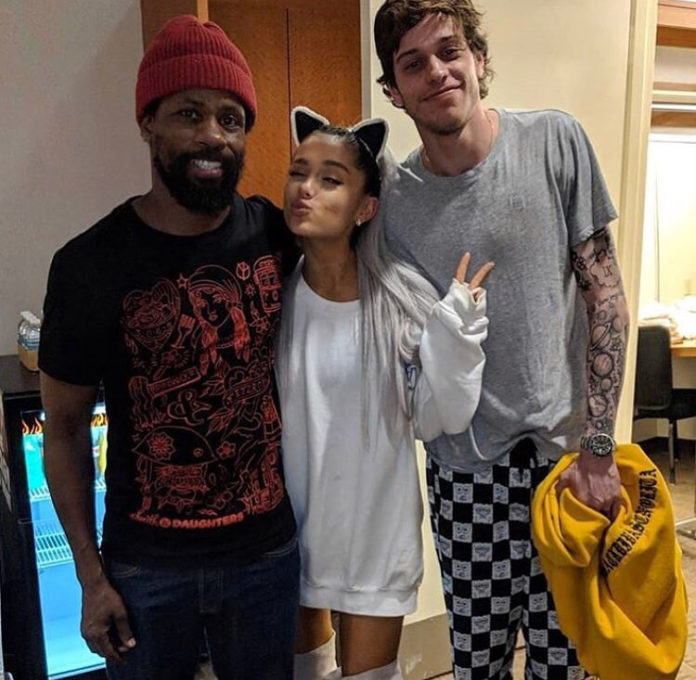 Pete Davidson has paid tribute to his wife-to-be Ariana Grande on her 25th birthday.

The SNL comedian and the pop singer have been flaunting their whirlwind romance on social media since they first started dating in May – so it was no surprise that Pete posted a sweet birthday message to Ariana on Instagram.

The 24-year-old posted a photo of himself carrying Ariana on his back, alongside the caption, “Happy birthday to the most precious angel on earth!”

Pete’s sweet tribute comes after he confirmed his engagement to Ariana on The Tonight Show Starring Jimmy Fallon last week.

The comedian also joked that his engagement has inspired others by saying, “Some dude goes up to me and says, ‘Yo man, you gave me hope.’ I was like I didn’t know I was that ugly,” 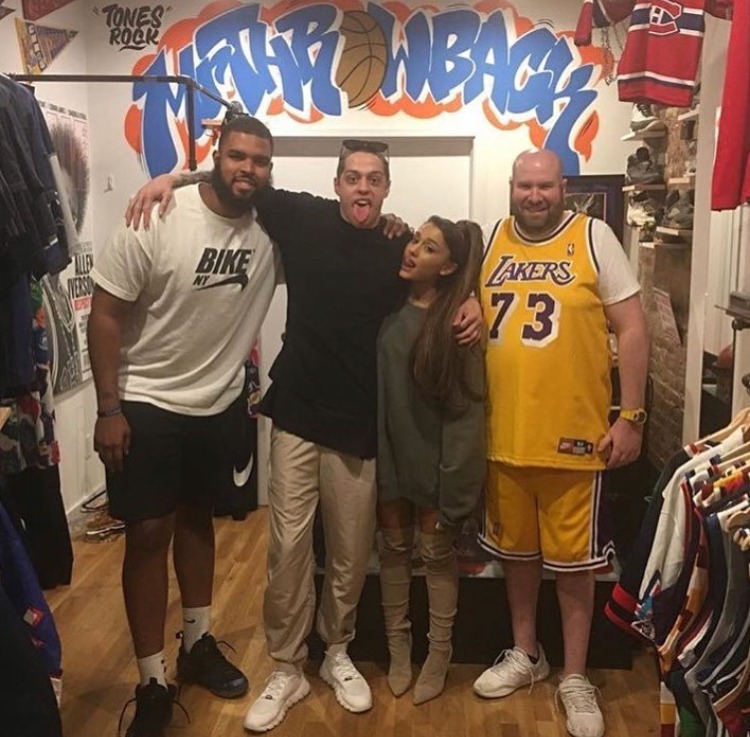