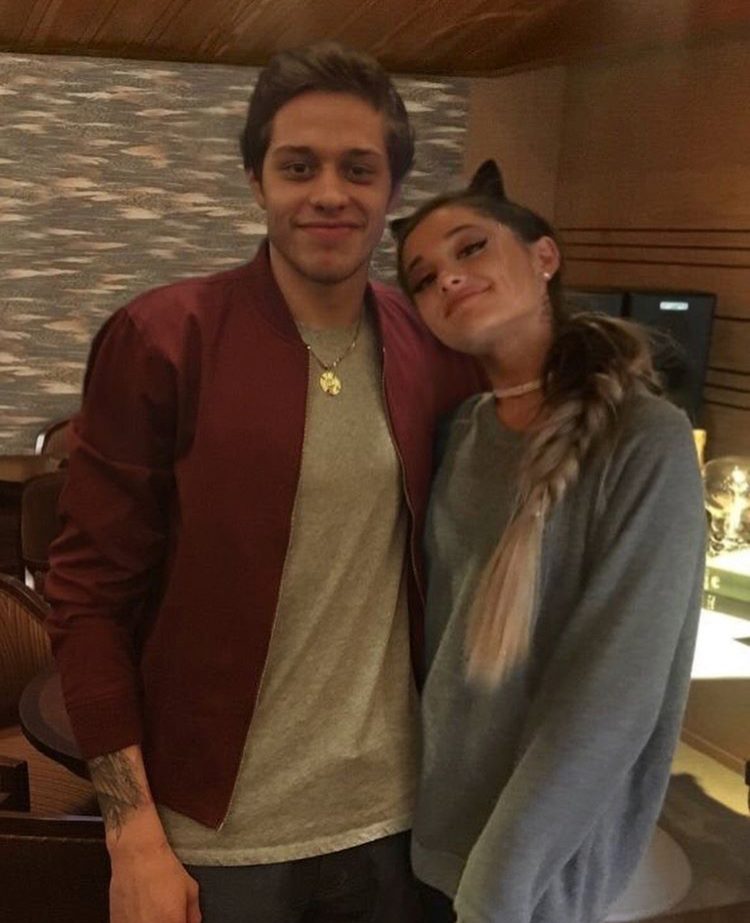 The couple split after five months together and a whirlwind engagement in June.

The breakup comes after Ariana’s ex-boyfriend, Mac Miller, was found dead in his home last month and the singer later revealed that she would be taking a break from making music for a while.

A source has now told E! News that Pete “is doing fine” following the break-up, as his family and friends are keeping him positive.

“He has a strong support system of family and friends around him that are keeping him laughing,” the source said.

“While Pete’s focusing on himself, he always wishes the best for Ari,” they continued.

The 24-year-old is reportedly “staying with family in New York” as it is unknown what the plans are for his $16 million shared apartment with Ariana in the capital.

The update on the comedian comes after Ariana told fans that she was taking a break from social media and said: “it’s very sad and we’re all tryin very hard to keep goin. love u. and thank u for bein here always.”