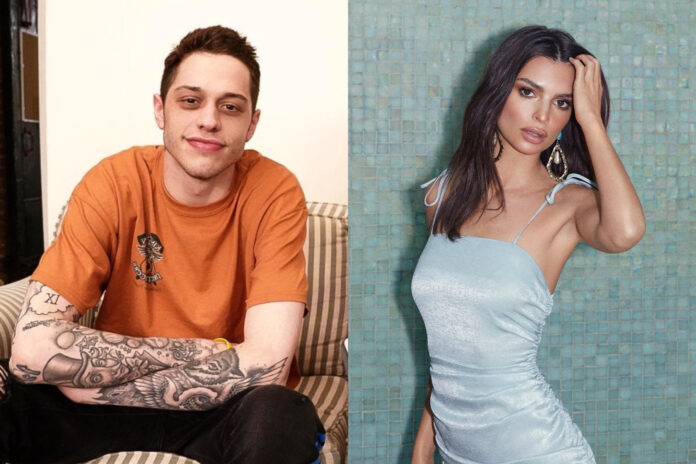 Pete Davidson and Emily Ratajkowski attended a Friendsgiving dinner together this week, amid rumours they are dating.

The comedian and the model were first linked earlier this month, after they were reportedly spotted on a date together.

Bumble’s chief brand officer Selby Drummond took to Instagram earlier this week to share a snap of the rumoured couple sitting at the table with a few other guests over a Thanksgiving feast. 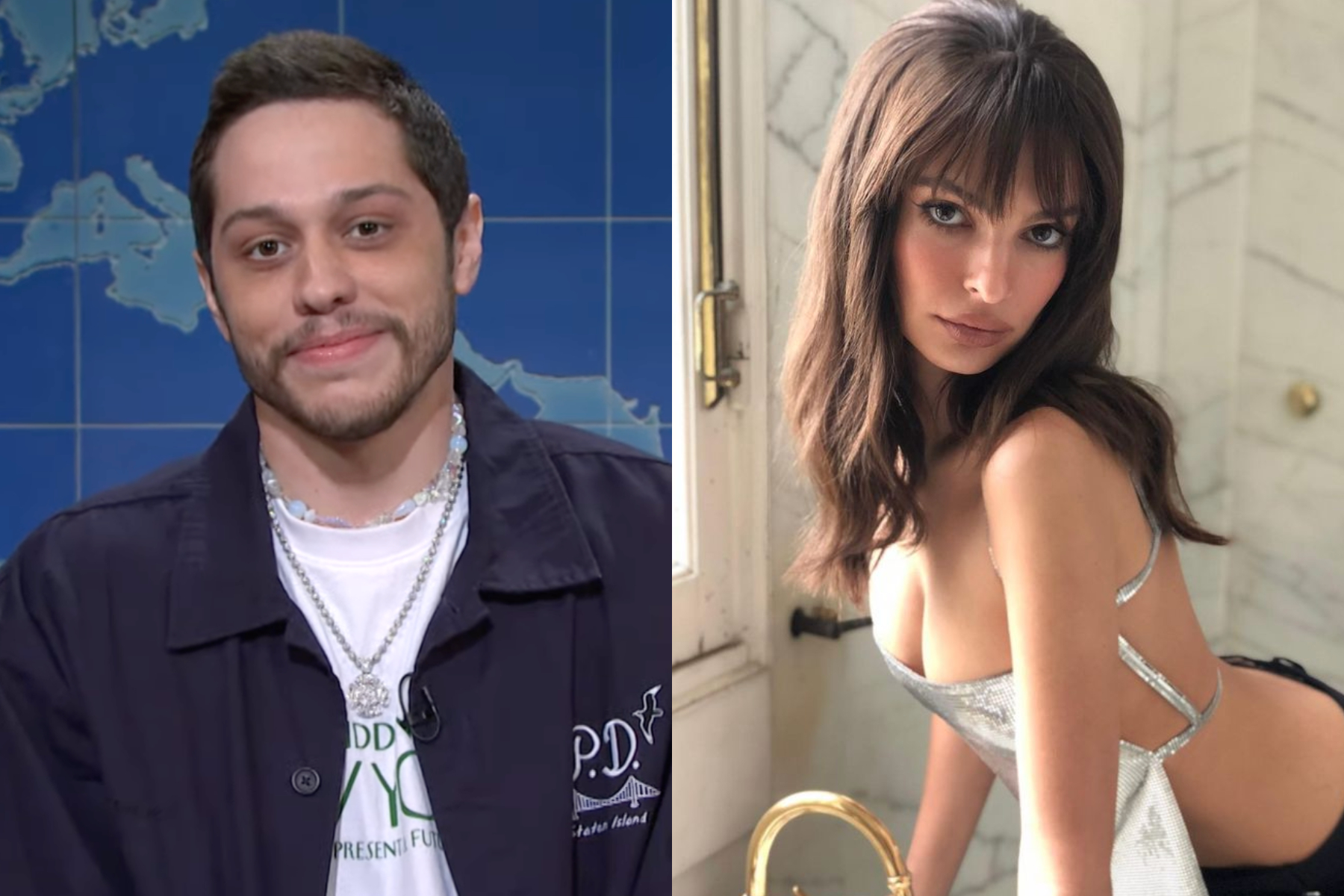 Just last week, Emily and Pete were photographed together for the first time, as they were spotted celebrating Pete’s 29th birthday together.

A source close to the Blurred Lines star told E! News that she has “gone on a few dates” with Pete in New York City.

While the pair have known each other for years, the insider shared that they reconnected after “Pete texted Emily wanting to get together to catch up.”

Pete Davidson and Emily Ratajkowski spotted together in NYC. https://t.co/Eyw64Sc8yx

“Emily thinks Pete is a lot of fun to hang out with,” the source said, adding that the two have “a flirtatious chemistry right now.”

Pete has been single since his split from Kim Kardashian back in August, after nine months of dating.

Meanwhile Emily, 31, split from her husband Sebastian Bear-McClard, who she shares a son with, earlier this year. 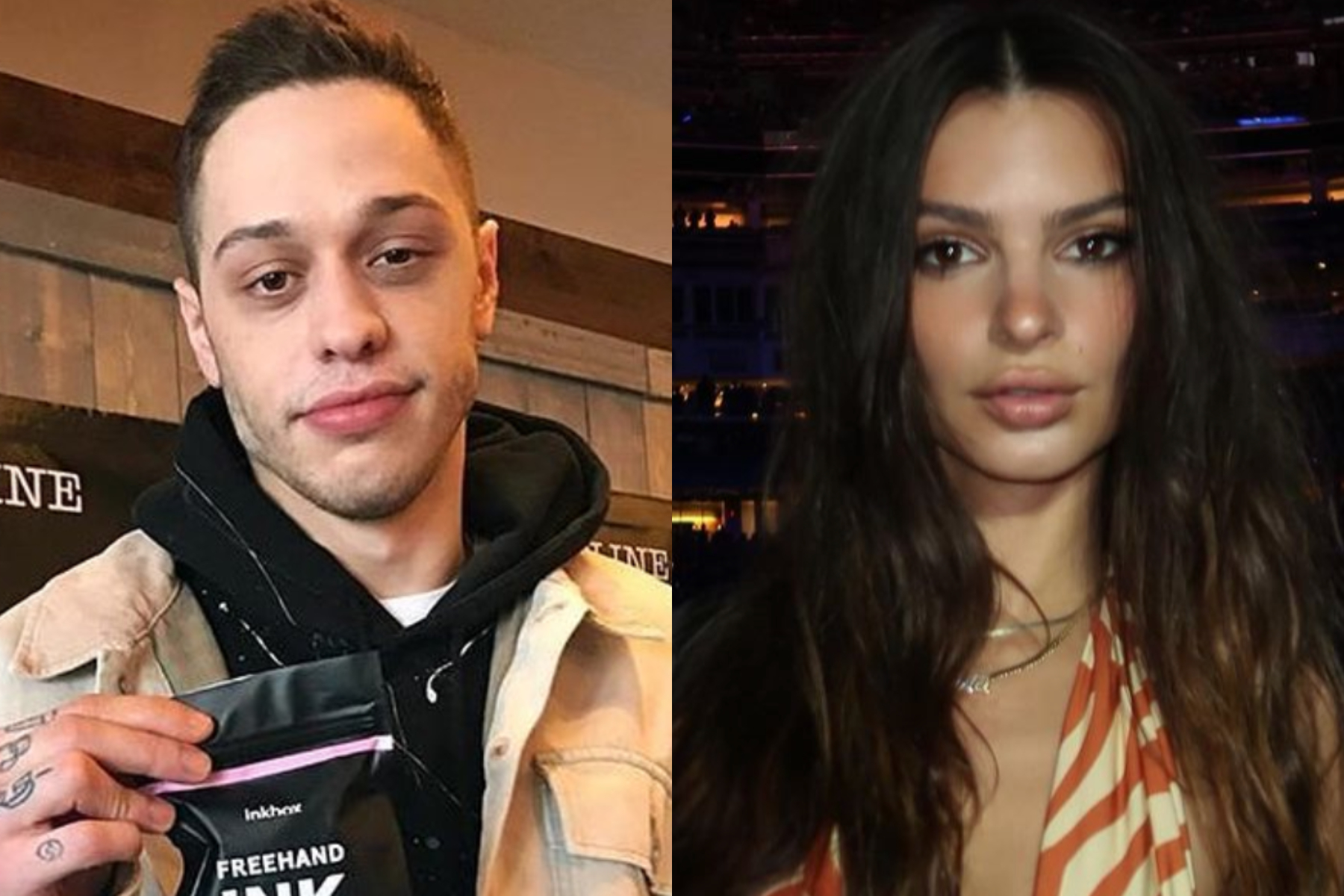